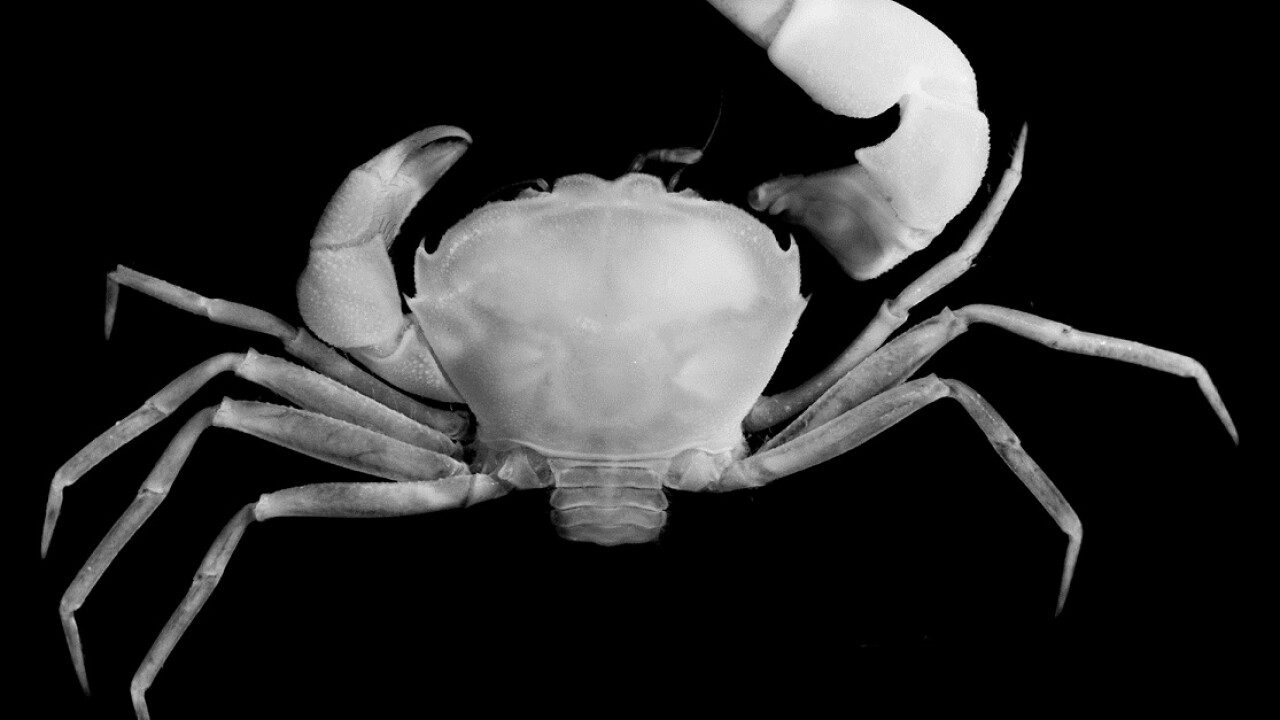 A newly-discovered species of crab has been named after several Harry Potter characters.

According to National Geographic, the crab – Harryplax severus — lives in deep rubble beds or patches of dead coral fragments along the coasts of Guam.

They say like Harry Potter, Harry Conley had an uncanny ability to collect rare and interesting creatures, as if by magic.

This isn’t the first time a new species has been named after a Harry Potter character. Scientists in India recently named a new species of spider Eriovixia gryffindori, a nod to Gryffindor house, into which Harry Potter himself was sorted on his first day as a Hogwarts student.