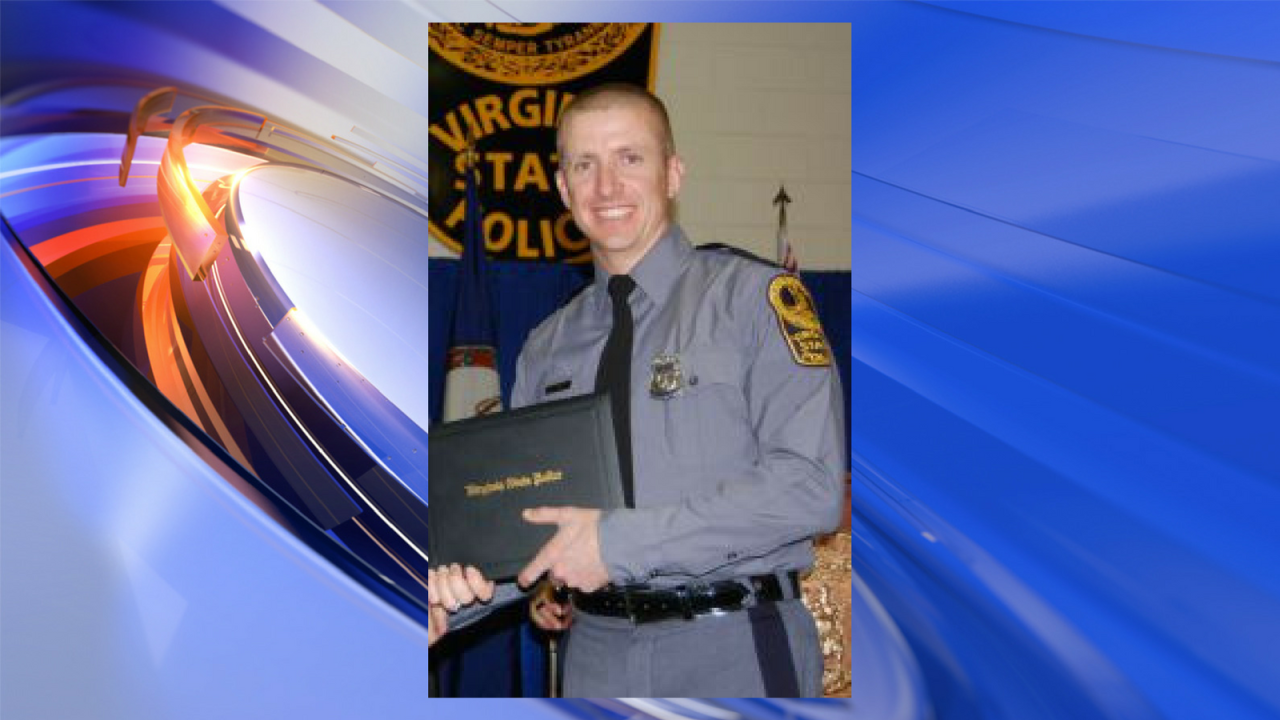 Virginia State Police Trooper Chad Dermyer was shot and killed in the line of duty in March 2016.

NEWPORT NEWS, Va. – Trooper Chad Dermyer was killed in the line of duty in Richmond on March 31, 2016.

On that day Trooper Dermyer encountered a man inside the entrance of a Greyhound Bus Station.

As Trooper Dermyer began talking to him, the subject pulled out a firearm and shot him multiple times. Two Virginia State Police troopers who were nearby returned fire.

The suspect moved into the terminal’s restaurant. Police took the shooter into custody and he was taken to VCU Medical Center where he died.

The proposed bill would designate the State Route 143 bridge in the City of Newport News at exit 255 over I-64.

The name of the bridge would be “Trooper Chad Phillip Dermyer Memorial Bridge.”

The bill still has to go to Gov. McAuliffe for review and approval.