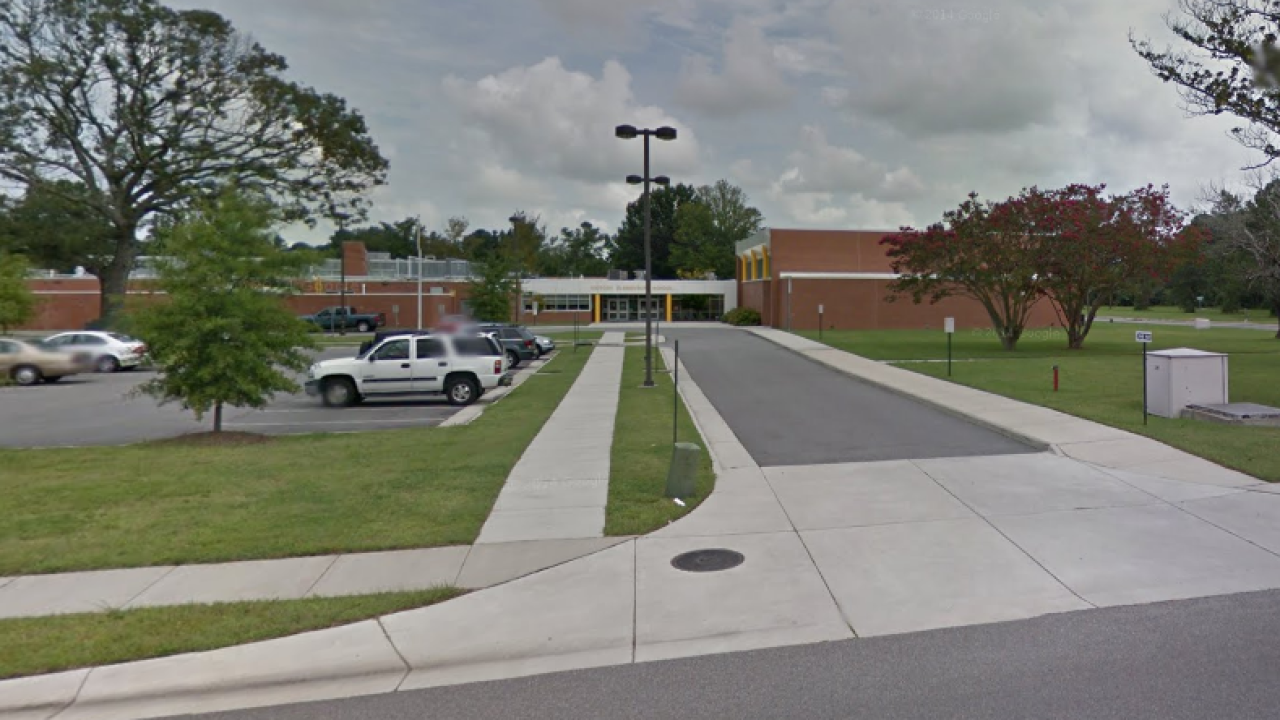 PORTSMOUTH, Va. – A student sprayed what is said to possibly be pepper spray in a hallway of Victory Elementary School on Monday.

A school official told News 3 the student sprayed the substance in the hallway and three classrooms were affected.

A school nurse examined the students for allergic reactions and found none, the school official said.

Classes continued as usual after the incident and parents were notified the same day.

The official did not have any further details on possible disciplinary actions against the student.