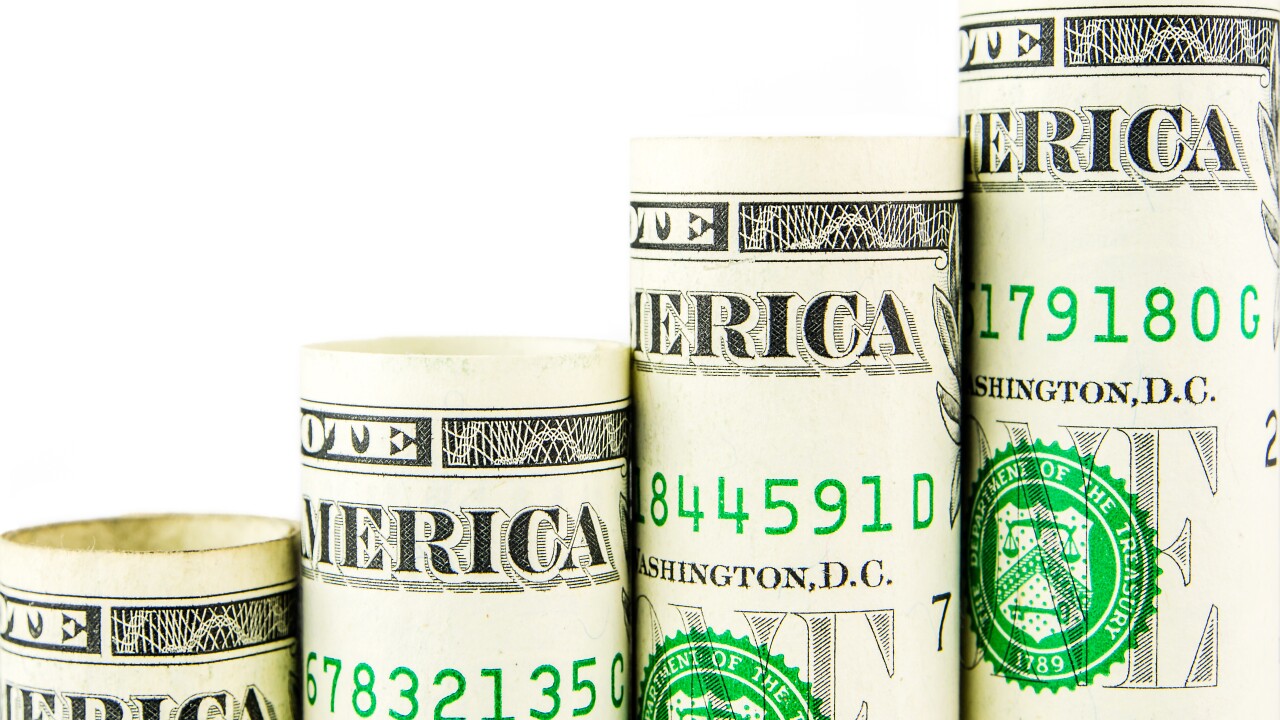 RICHMOND, Va. – Republican leaders in the House and Senate announced a plan Wednesday to restore 3 percent pay raises for state workers and raise the starting pay for Virginia state troopers.

Delegate Chris Jones of Suffolk, who chairs the Appropriations committee, and Senator Tommy Norment of James City County, co-chair of the Finance committee, announced the plan at a news conference.

The 3 percent raise originally promised to state workers last year was cut to help close a budget gap of more than $1.2 billion.

Governor McAuliffe proposed a one-time bonus for state workers of 1.5 percent to be paid in December 2017. Instead, the GOP leaders want to restore the full three percent raise.

In addition to those pay raises, the GOP plan would raise the starting pay of state troopers from $36,000 a year to $43,000. Virginia State Police have more than 280 openings and have seen many state troopers leave for better paying jobs at local departments across the state.

Legislative leaders have said for months that better compensation for state workers is a key priority in this session of the General Assembly.

Click here for more news out of the General Assembly.