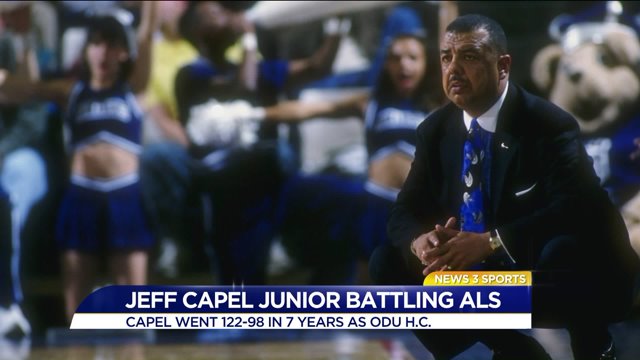 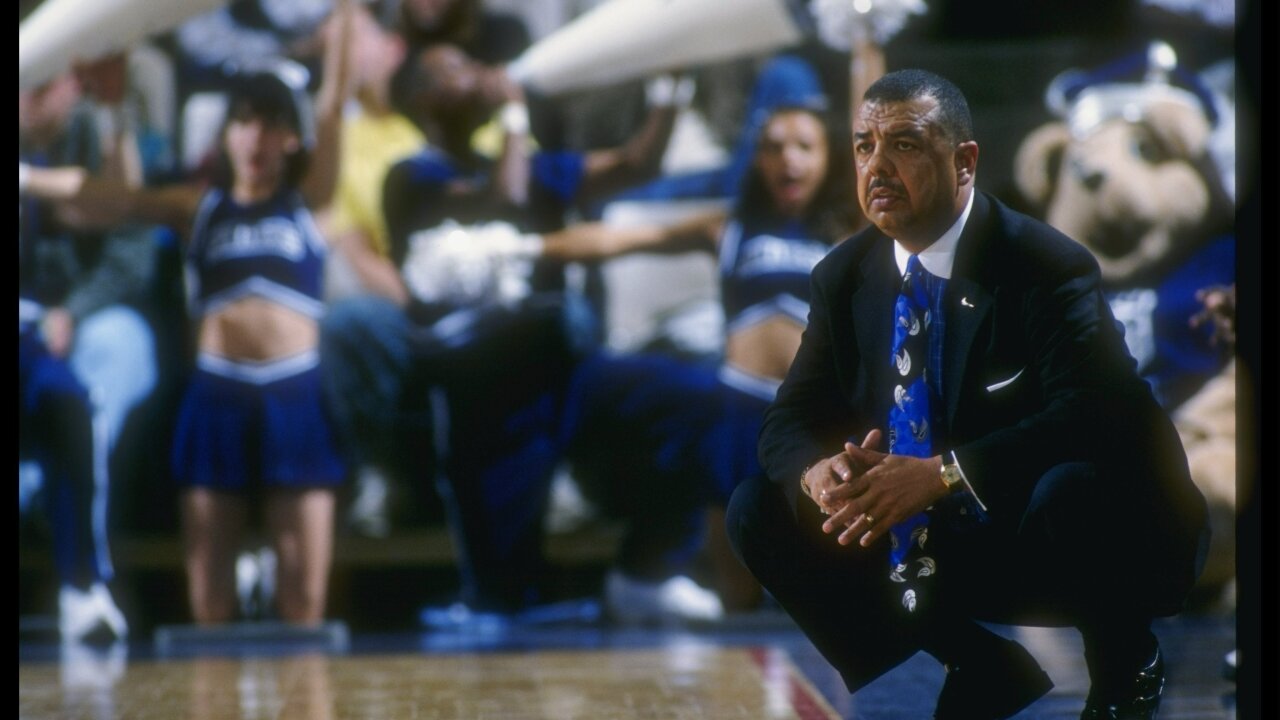 NORFOLK, Va. - In 2001, when Jeff Capel Jr. resigned as Old Dominion head men's basketball coach after seven seasons, he issued the following remarks: "People are what make a program," Capel II said. "And I have made some great and lasting friendships with many people in the Hampton Roads community."

Now, that community is rallying behind Coach Capel as the 64 year old is in the fight of his life.

In a first-person essay for The Players' Tribune, Capel's son Jeff the third reveals his father was diagnosed with amyotrophic lateral sclerosis (ALS) last spring. In the piece, Capel, who is currently serving as Duke's interim basketball coach, recalls when he broke the news about his father to legendary Duke coach Mike Krzyzewski.

"I was shocked to hear it," Corrigan told News 3. "Saddened, but thoughts, and prayers are with him and his family. "He was a great players coach and he really knew how to relate to the player and how to treat them individually."

Capel resigned from ODU in March 2001. He later spent time with the NBA's Charlotte Bobcats and Philadelphia 76ers.