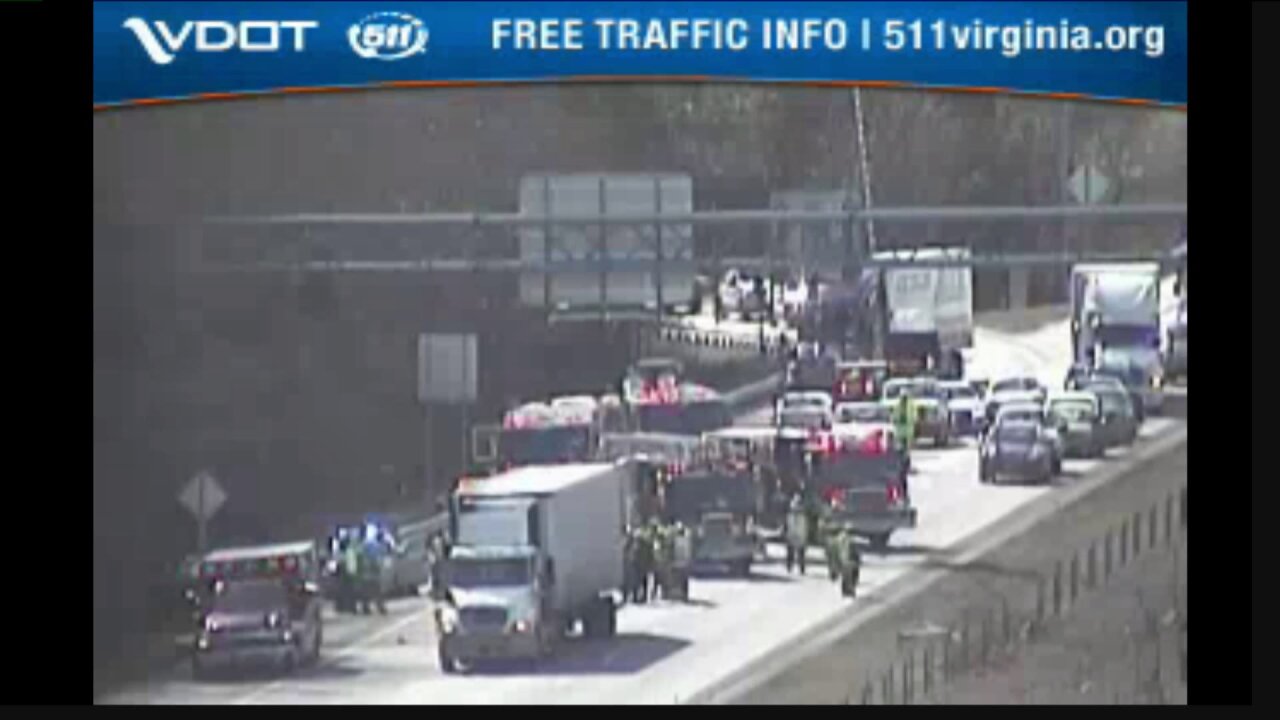 SUFFOLK, Va. – Virginia State Police are investigating a fatal crash on northbound I-664 in Suffolk.

The crash occurred just past the College Drive exit.

An initial police investigation showed that a 2006 Freightliner tractor trailer was stopped in the traffic lane when the driver of a 2015 Ram 150 struck the tractor trailer in the rear.

The driver of the Ram has been identified as 50-year-old Kennth McGarrh. He died at the scene, according to police.

Alcohol was not a factor in the accident and McGarrh was wearing his seat belt at the time of the collision.