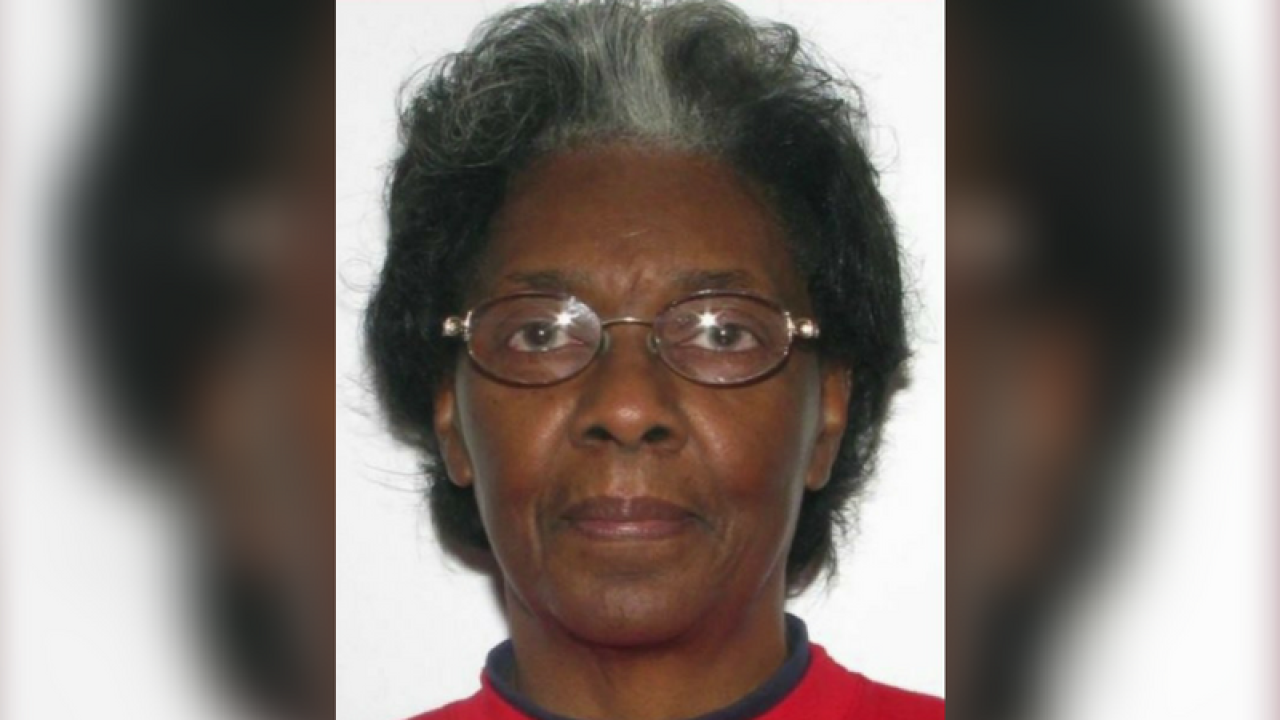 The Medical Examiner confirmed what family had known for days, that the beloved wife and Elder of the church was dead – likely murdered in a violent crime spree that began the day before.

Alfred Woodard was abducted the same day that Minnie disappeared.

Kristopher Jones is charged in his abduction. Jones was arrested Thursday morning, Jan. 19, in a Lowe’s parking lot in Norfolk.

At this time, Jones is currently charged with abduction, robbery, carjacking and grand larceny.

Shortly after his arrest, police located Minnie’s body, and police sources told CBS 6 that Jones was cooperating with police and told them where he left a body.

Woodard’s death isn’t the only one police are investigating. Jones’ 52-year old girlfriend Janice Lugo was found dead in her home, which is one block away from the Woodwards home on Jefferson Avenue.

Multiple jurisdictions are piecing together the perplexing puzzle of a violent crime spree.

It began Wednesday when police said that Jones abducted Mr. Woodard and attempted to have him withdraw money, first from his ATM and then from within the Bank of America on S. Crater Road in Petersburg. The intervention of bank employees may have saved Woodard’s life.

Jones left Woodard at the bank. His next moves are unknown, and it is unclear how Minnie disappeared. Mr. Woodard believed she was at the home, but police found a knife and blood at the scene. Police chased Jones, driving Woodard’s vehicle, but he was able to elude police.

Later that afternoon a robbery was attempted at a convenience store a half mile away from where the body was found the next day.

Then a welfare call made by Lugo’s family led police to the discovery of her body – adding another puzzling element to an already complex and twisted story.

“Every detective in the City of Petersburg has been involved and we’ve had assistance from several outside jurisdictions,” said Detective James Darrington, with Petersburg Police. ”

For now, no more charges have been filed against Jones.

The Medical Examiner is still working to determine the cause of death for Lugo.

Jones has a history in Petersburg courts, including pleading guilty to felony unlawful wounding and felony breaking and entering back in 2004. He served 12 months in Jail for the unlawful wounding. In both cases the court was concerned about his mental health.

On Sunday, Mr. Woodard, a pastor at Mt. Sinai Christian Center in Petersburg, addressed the scores of people who packed the church.

Woodard said Jones worked for his contracting business for several years, but wouldn’t elaborate on that horrific day.

The Woodards have six children and many grandchildren who were present for the emotional ceremony.

“She was a woman of kindness, gentleness and straight forward in her answers to you when you come to her for the truth,” Alfred said.

Minnie Woodard’s wake is scheduled for Wednesday, Jan. 25 from 6 – 7:30 p.m. at the Wilkerson Funeral Home at 102 South Avenue in Petersburg.

Her funeral will be held at Good Shepherd Baptist Church on 2223 South Crater Road in Petersburg on Thursday, Jan. 26 at noon.

Flowers and cards can be sent to the funeral home.