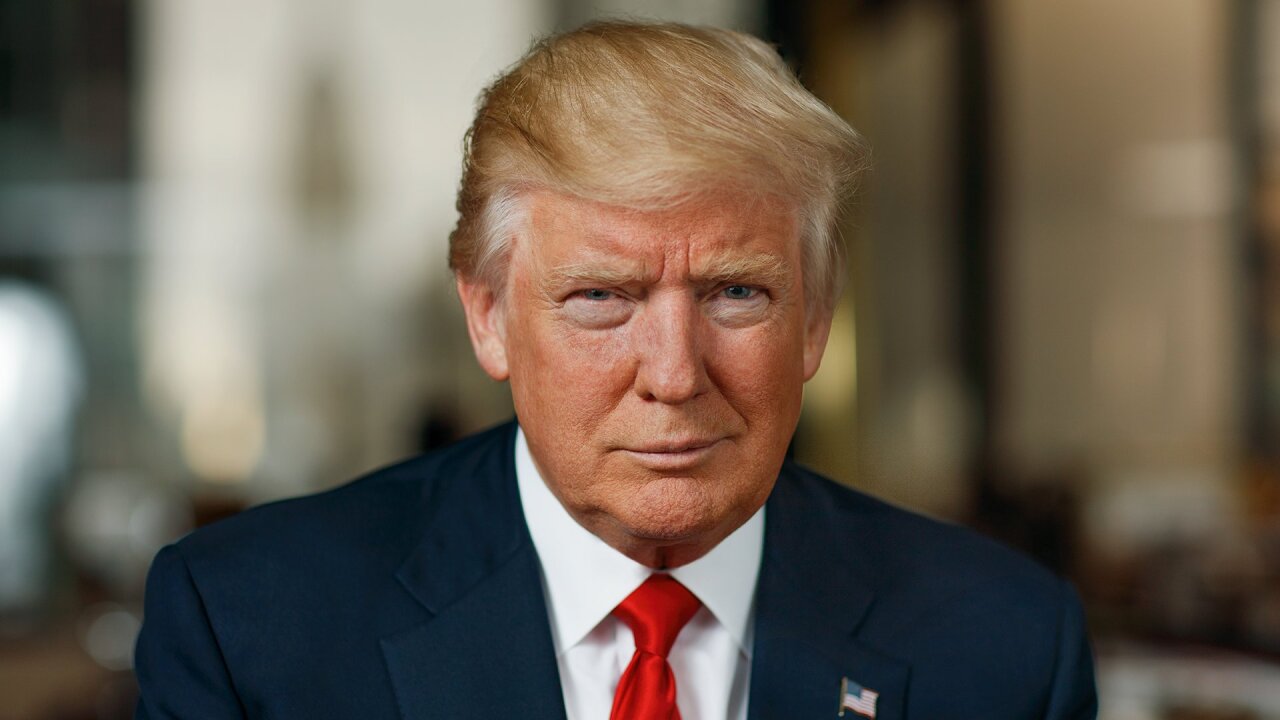 The move begins a multi-day roll out of immigration actions that’s also expected to include moves related to refugees and visas. Trump will make the announcement during a visit to the Department of Homeland Security at 1:25 p.m. ET.

Trump himself hinted at Wednesday’s move on Twitter, writing “Big day planned on NATIONAL SECURITY tomorrow. Among many other things, we will build the wall!”

Precise details of the executive action weren’t aren’t yet known, but the Trump administration believes they can construct the wall through existing law, including the Bush era Secure Fence Act.

Trump launched his campaign on hardline immigration policy, proposing to build a “great, great wall” along the US-Mexico border and later to institute a “complete shutdown of Muslims entering the United States” until the US government could properly vet people coming in.

But as time went on, Trump’s rhetoric on immigration began to change and, at times, soften.

His aides eventually walked back the Muslim ban to a ban on immigration from countries with widespread terrorism issues. And while Trump promised to deport all people in the country illegal throughout the campaign, Sean Spicer, his press secretary, said Monday that repealing President Barack Obama’s two immigration executive actions were not the President’s prime focus.

“First and foremost, the President’s been very, very clear that we need to direct agencies to focus on those who are in this country illegally and have a record — a criminal record or poses a threat to the American people,” Spicer said. “That’s where the priorities going to be.”

Earlier in January, Trump’s transition team engaged in active discussions with the US Army Corps of Engineers and Interior Department to begin planning a wall along the Mexican border, including how specific environmental laws could get in the way, CNN reported.

A US official with knowledge of a visit last month to the Interior Department — which oversees most federal lands and major environmental laws — said the transition team was particularly interested in finding out “how long it would take” to build the wall given potential legal obstacles.

“It seems clear they were trying to size up the environmental laws that may be obstacles to building the wall,” the source said.

Another US official told CNN the Trump transition team has also reached out to the Army Corps of Engineers’ Southwest Division, that has previously built border security fencing, to determine what previous fencing cost and how it was constructed. The team also asked Interior several questions, including how much wall would be needed, in an effort to determine a solid number of miles of wall necessary to secure the southern border.

The orders on immigration, a congressional aide said, are expected to include restrictions on refugees, and people with some visas from countries including Iraq, Iran, Syria, Yemen, Sudan, Somalia and Libya. Reuters first reported the details of the executive orders.

In the first three days of the Trump administration, the US admitted 136 Syrian refugees (Saturday-Monday), according to is State Department Bureau of Population, Refugees and Migration.

“These executive orders will not make our nation any safer, rather it will make our nation more fearful and less welcoming, and such restrictions run contrary to very founding principles of our nation,” Hassan Shibly, executive director of CAIR-Florida told CNN.

Shibly said CAIR is already getting calls from US citizens, green card holders, immigrants and even visitors who are concerned about whether they will be allowed to re-enter the US if they leave the country for vacations or travel.

“Donald Trump is making good on the most shameful and discriminatory promises he made on the campaign trail. He called for a Muslim ban and is now taking the first steps to implement one. This will not stand. The American people are better than this,” said National Iranian American Council in a statement.