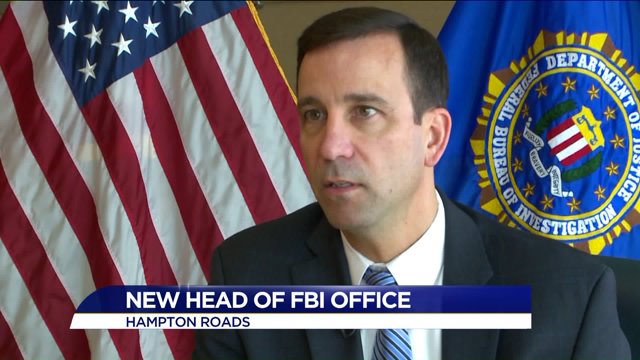 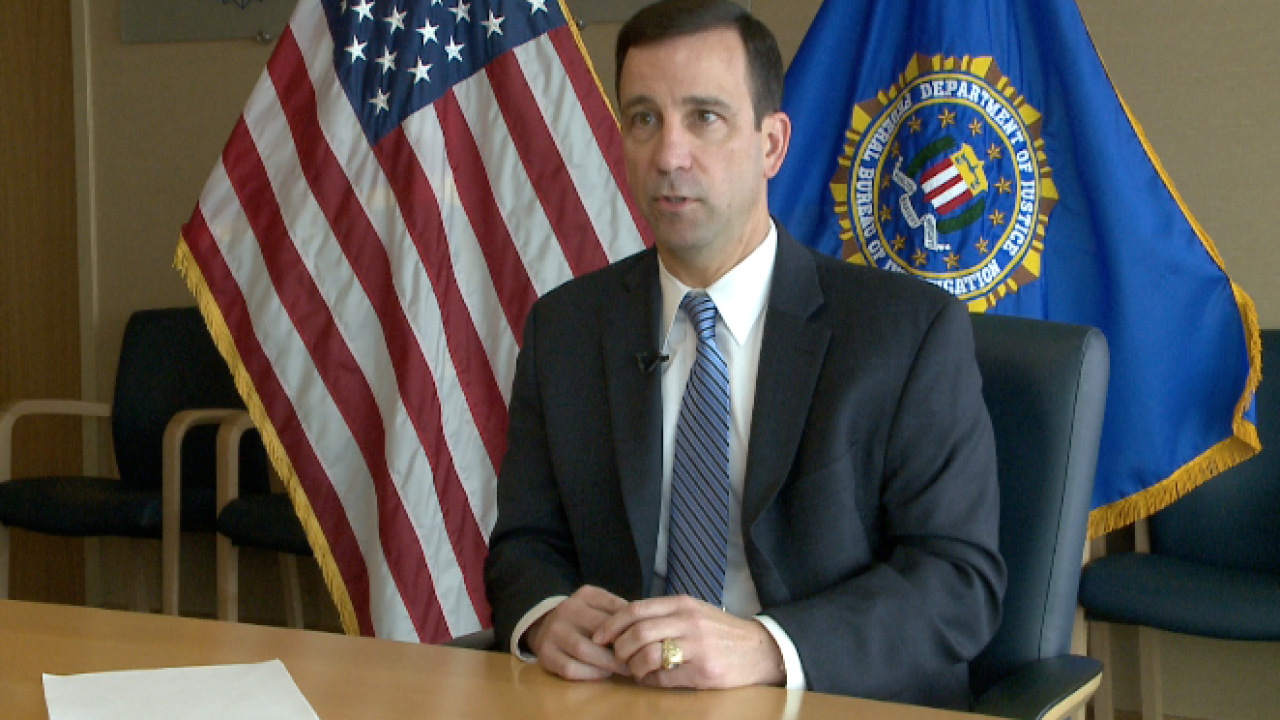 CHESAPEAKE, Va. - Inside a building with windows that look out into the surrounding area, the Norfolk FBI field office is hard at work keeping watch on Hampton Roads.

The office has a new Special Agent in Charge. Martin Culbreth took over last fall and says the office is focused on terrorism and corruption, among other things. "[Hampton Roads] would be a very big target, a very rich target, not unlike New York or Washington, D.C.," Culbreth said when talking about terrorism. On Monday, he gave his first interview since taking charge to News 3. "Terrorism is our number one priority."

Culbreth has been in the FBI for more than 20 years and also served in the Marine Corps. He responded to the USS Cole bombing in 2000 as part of an FBI response team. "It is very sobering to see that kind of thing," he said of the attack that killed 17 local sailors.

The Director of the FBI sends its divisions a list of top ten priorities, usually they don't change too much and terrorism has been at the top, Culbreth said. Agents arrested a Suffolk man in December, accusing him of trying to help ISIS. Lone-wolves are among the hardest to track. "It's tough," he said. "We use a good network from the public and our partners." The Joint Terrorism Task Force includes local, state, and military agencies. The group shares information in order to investigate terrorism leads, but Culbreth says a lot of the cases are investigated through tips from the public.

Stopping corruption is also among his top priorities. "The people of this area are deserving of a government and government officials that they can trust in," Culbreth said. Norfolk's City Treasurer Anthony Burfoot was convicted of corruption and perjury in December. As he awaits sentencing, he continues to maintain his innocence and is planning an appeal.

It takes a lot of time and resources to put a case together like Burfoot's, according to Culbreth. "Certainly we feel like we provided a service to the community in exposing what had gone on there," he said.

As his tenure as the top of local FBI continues to take shape, Culbreth says he has strong working relationships with local and state police, and the military. "We are a part of this community. We live here. We work here. We want to see prosperity for this area."

The FBI is also focused on trying to recruit more minority and women agents.