Franklin rape suspect turns himself in to police 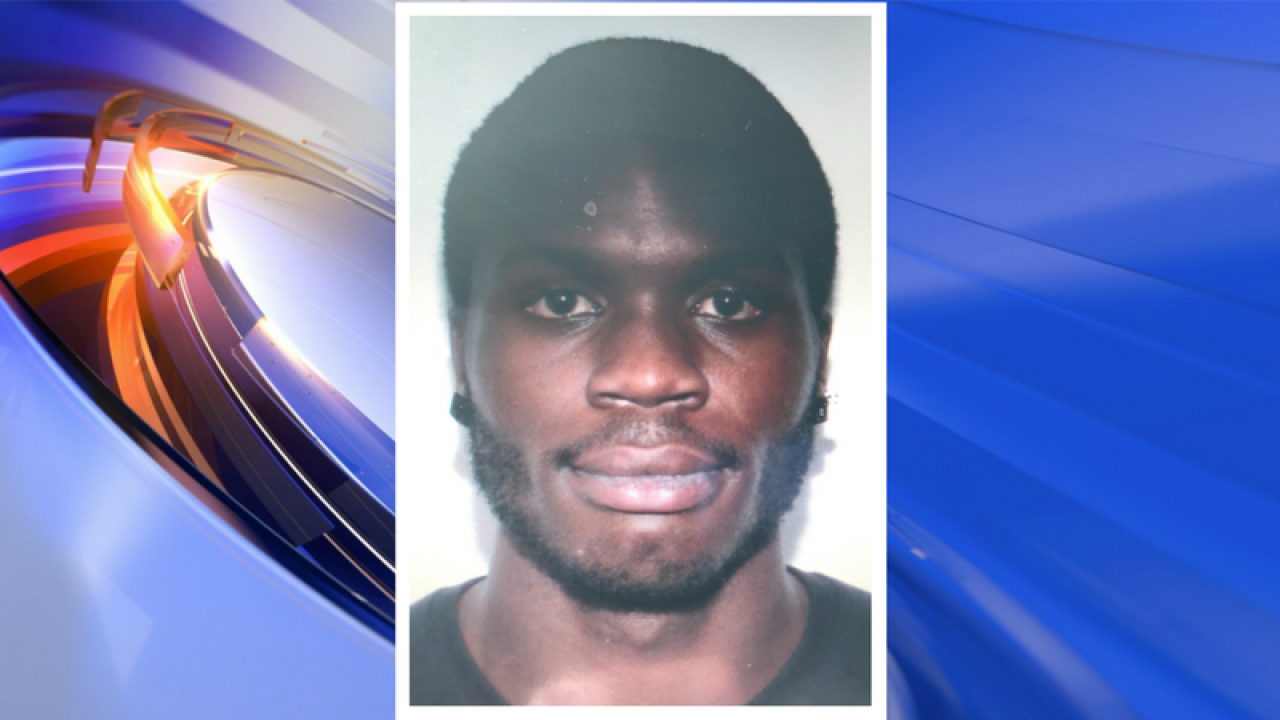 FRANKLIN, Va. – A man suspected of sexually assaulting a 26-year-old woman is in custody after turning himself in to police Wednesday.

On Tuesday at 7:37 a.m., officers responded to a home in the 200 block of South Street in regards to a rape investigation.

The victim told police a man broke into her home and sexually assaulted her at knife point. After the assault, the man ran away.

The victim was treated and released from Southampton Memorial Hospital.

Franklin is wanted for rape, forcible sodomy, abduction, and entering a dwelling with the intent to commit murder, rape, robbery, or arson.

He is currently in Western Tidewater Regional Jail without bond.