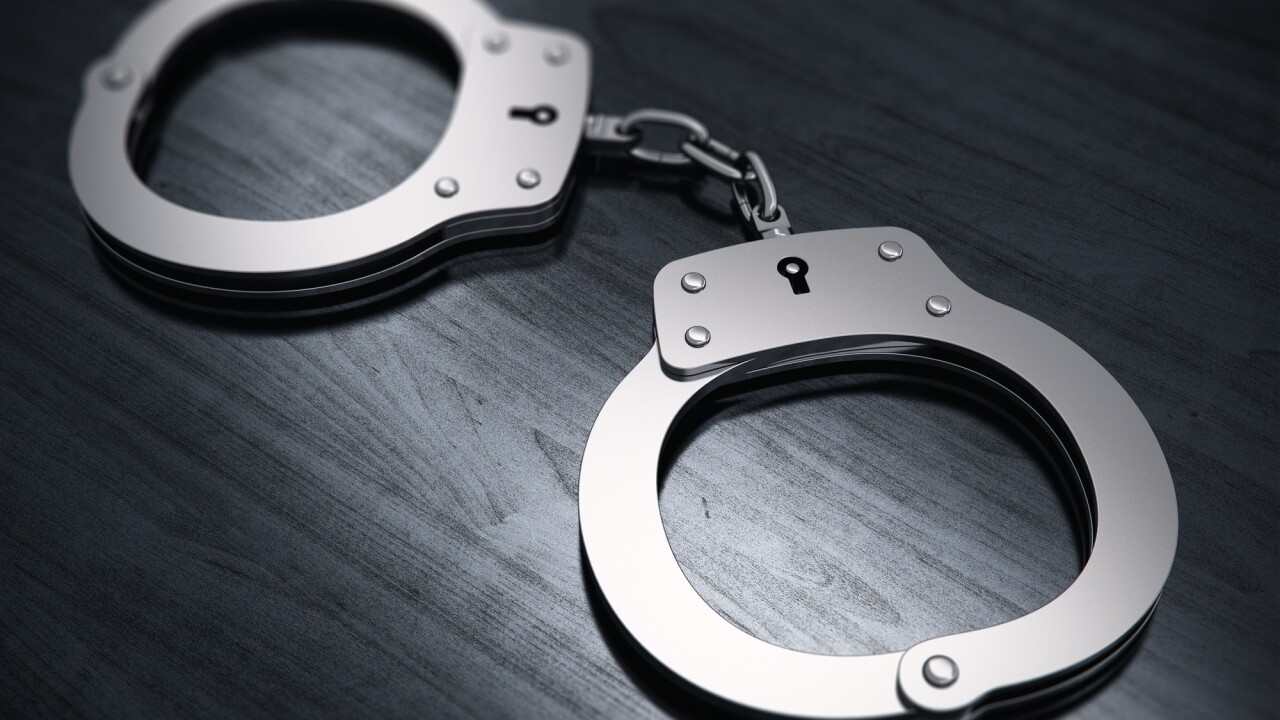 According to court documents Sterlin D. Williams, 38, admitted that he created a video of himself engaged in sexual activity with a child under the age of 12 during the summer of 2015.

In July of 2016, Williams was court martialed and faced a military judge for charges of child rape and sexual abuse of a child. He was sentenced to nine years and 11 months of confinement.

Williams also received a Dishonorable Discharge and his rank was reduced to Seaman Recruit.

Williams was indicted by a federal grand jury on November 17, 2016 and faces a maximum penalty of 30 years in prison when he is sentenced on April 27.