Film based in Hampton up for 3 Academy Awards 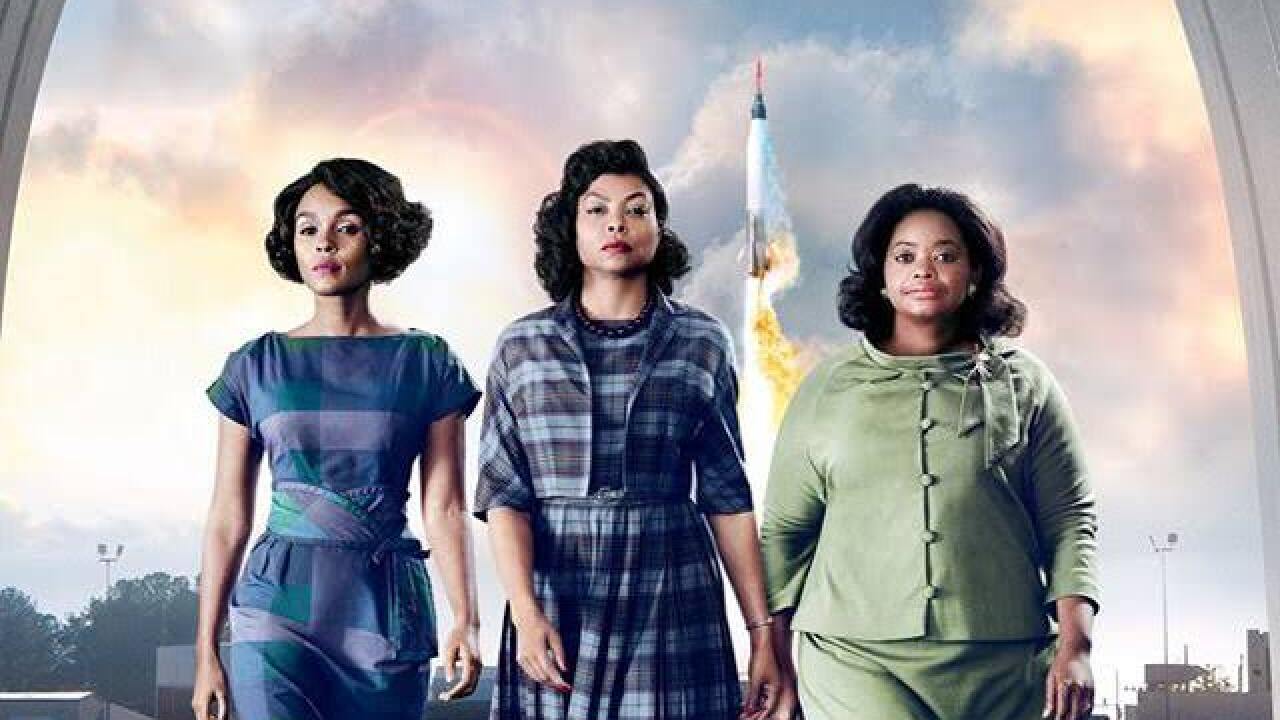 The film has several ties to Hampton Roads.  The movie is based on the book “Hidden Figures” by Hampton native Margot Lee Shetterly.  Virginia Beach recording artist Pharrell Williams wrote the original soundtrack and is an executive producer for the movie.

The movie also shines a light on the groundbreaking work of Hampton native Mary Jackson, a NASA engineer.  Recording artist Janelle Monae portrays her in the film.

Academy Award winner Octavia Spencer plays mathematician Dorothy Vaughan in the box office smash.  Spencer has also been nominated for her role in the film.

“La La Land” leads the Oscar nominations, tying the all-time record of 14 nominations.  There are 9 best picture nominees, one more than the previous two years.

Check out the the full list of Academy Award nominees.