Crime rate in Virginia Beach has decreased over past five years 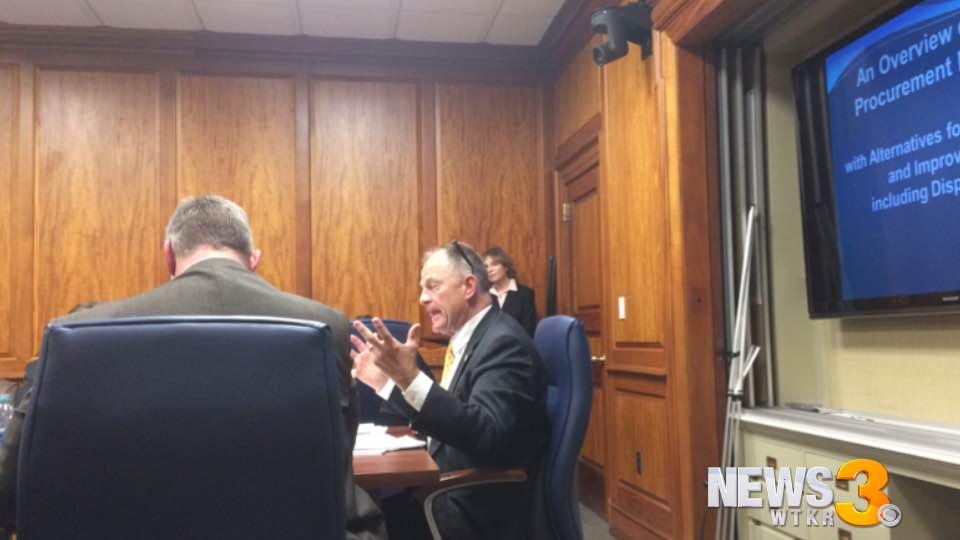 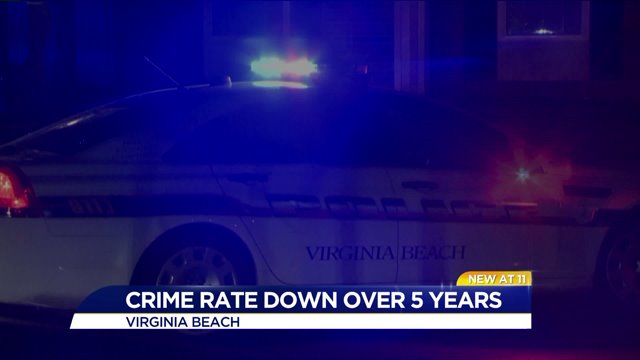 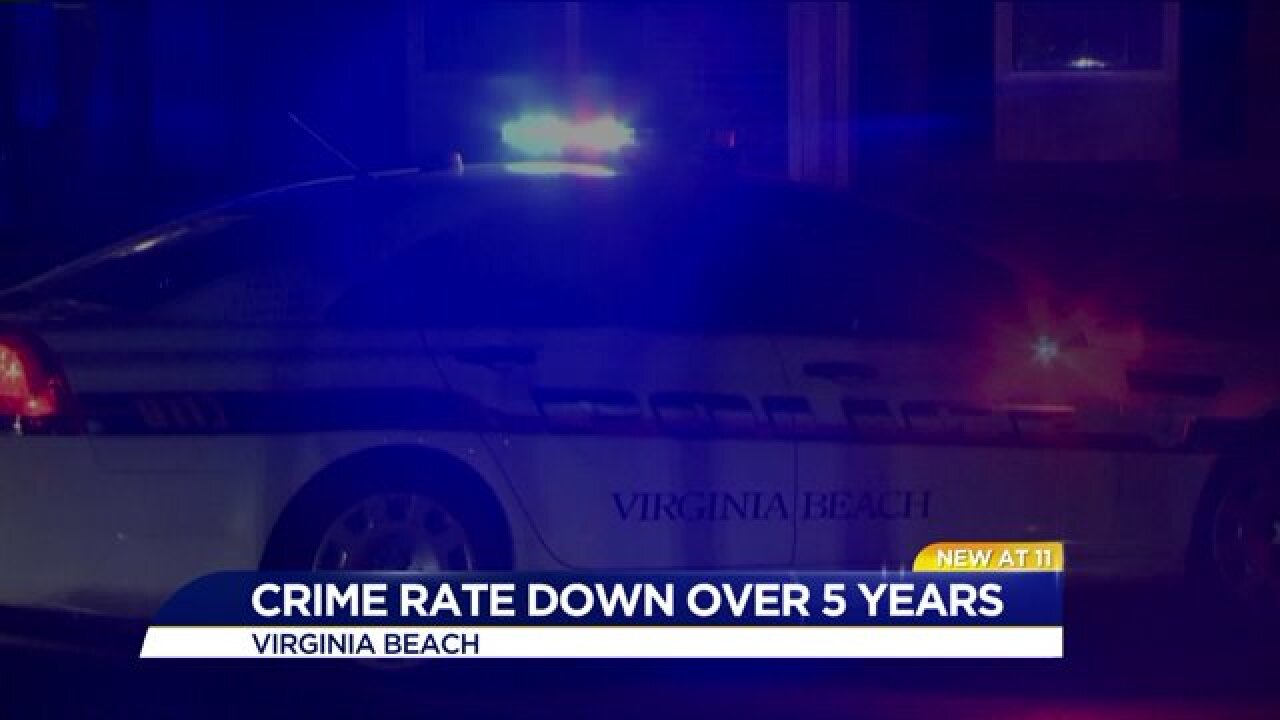 VIRGINIA BEACH, Va. - The crime rate in Virginia Beach has decreased over the past five years said Police Chief James Cervera as he briefed city council members Tuesday. The numbers from 2015 to 2016 are up 10 percent, but a five-year change shows a decrease.

Property crimes have decreased 17.8 percent overall over five years with decreases in each crime type. Over five years, burglaries decreased more than 46 percent and arson more than 41 percent. They've also decreased from 2015 to 2016.

An astounding number came when Chief Cervera discussed the use of firearms. Not a single gun was fired at another person from an officer in the year 2016. Chief Cervera said that's very unusual and he credits his officers and how they have been retrained for that.

"The officers are very disciplined when it comes to deescalating a situation and not using excessive amounts of force. And then we have great supervision and we have great command supervision. You put all that together and you get those numbers," said Chief Cervera.

Looking forward, Chief Cervera said the police department will start engaging more in community policing projects to help reduce the crime rate thanks to additional resources from the city.