City of Norfolk employees having trouble with new paycheck system 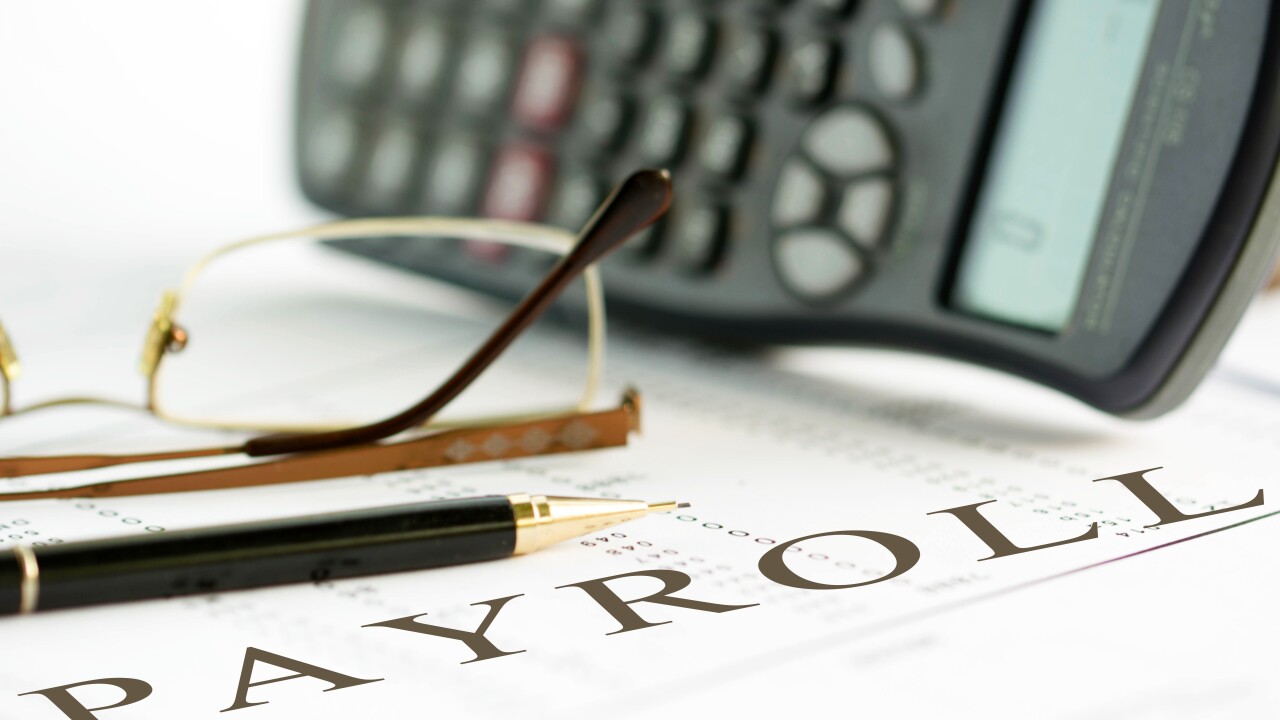 Payroll concept image of a pen, calculator and reading glasses on financial documents.

NORFOLK, Va. – A new paycheck system has caused big problems for some City of Norfolk employees.

Last year, the city started implementing training and other opportunities to learn three new automated systems. The city used a paper system prior to the new system, which sometimes caused pay inconsistencies, according to City of Norfolk Spokeswoman Lori Crouch.

Three components were implemented: a time and absence management system, a web-based time clock for hourly employees and bi-weekly pay.

Crouch told News 3 that the city held months of training, a financial fair and presentations to council prior to the launch of the new system.

The time and absence management was implemented in the fall and was fine, but the problems began when the web clock system and bi-weekly systems started over the holidays.

“Once it’s all said and done, it will be better, but for right now it’s just ironing out all of these little issues,” Crouch said.

The issues are mostly due to software and the staff has been working to fix the issues.