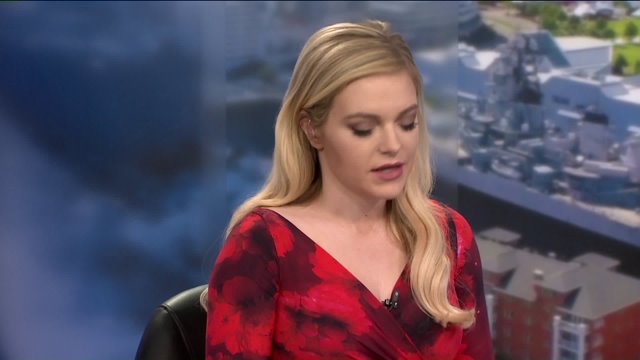 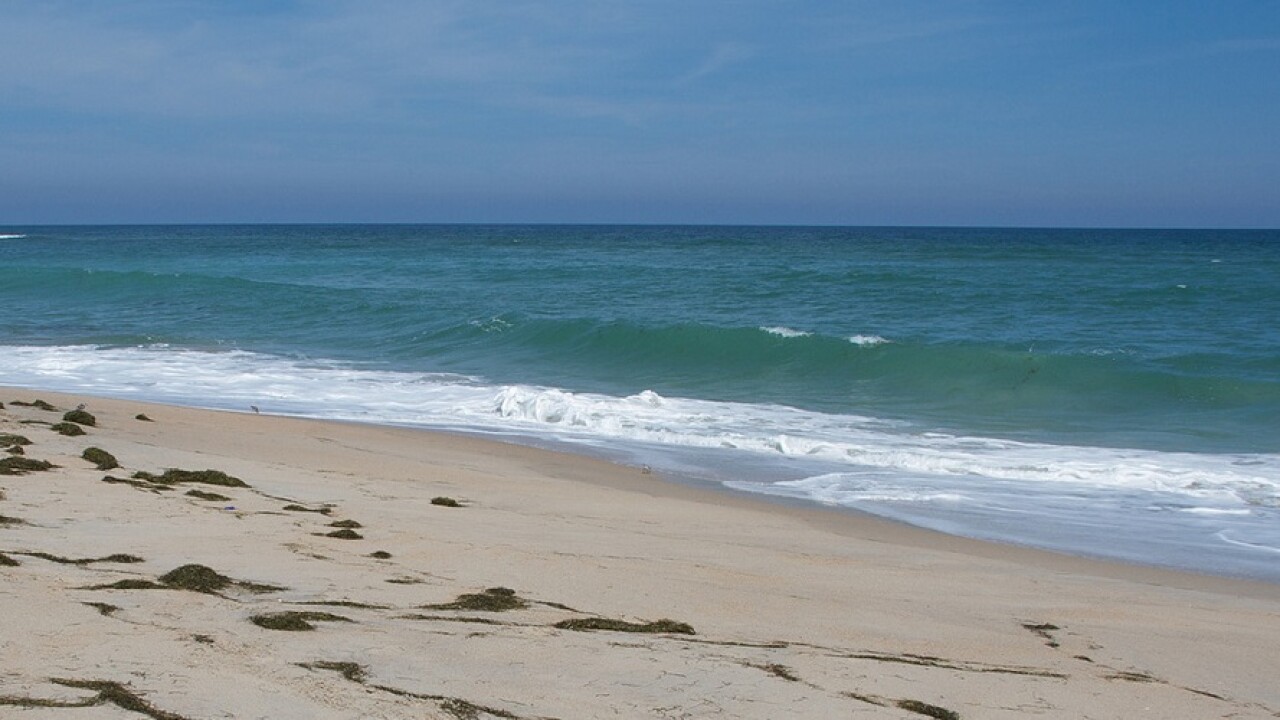 MANTEO, N.C. - Officials are investigating after a 32-year-old surfer died while surfing on Saturday.

According to the National Park Service, a bystander spotted a man face down in the water off Old Lighthouse Beach outside of Cape Hatteras National Seashore.

The cause of death is unknown.