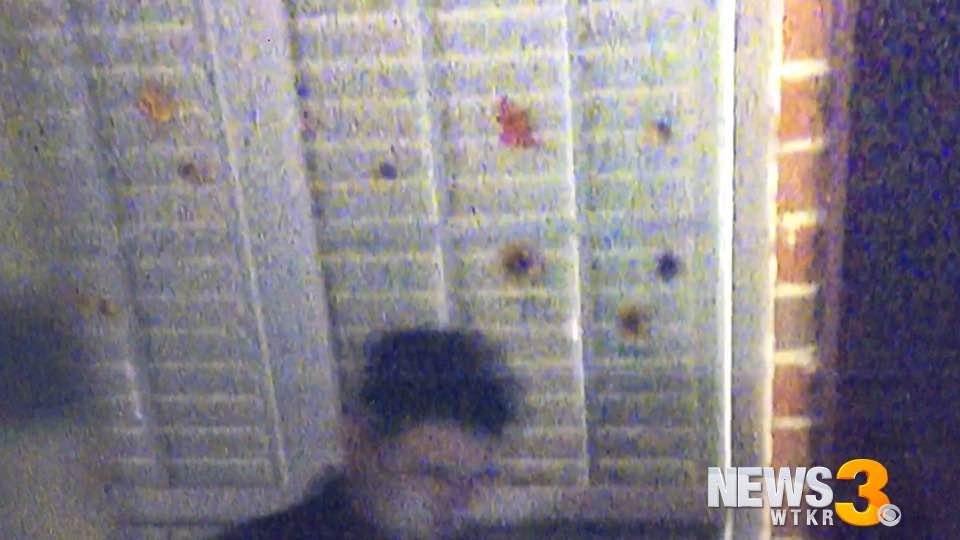 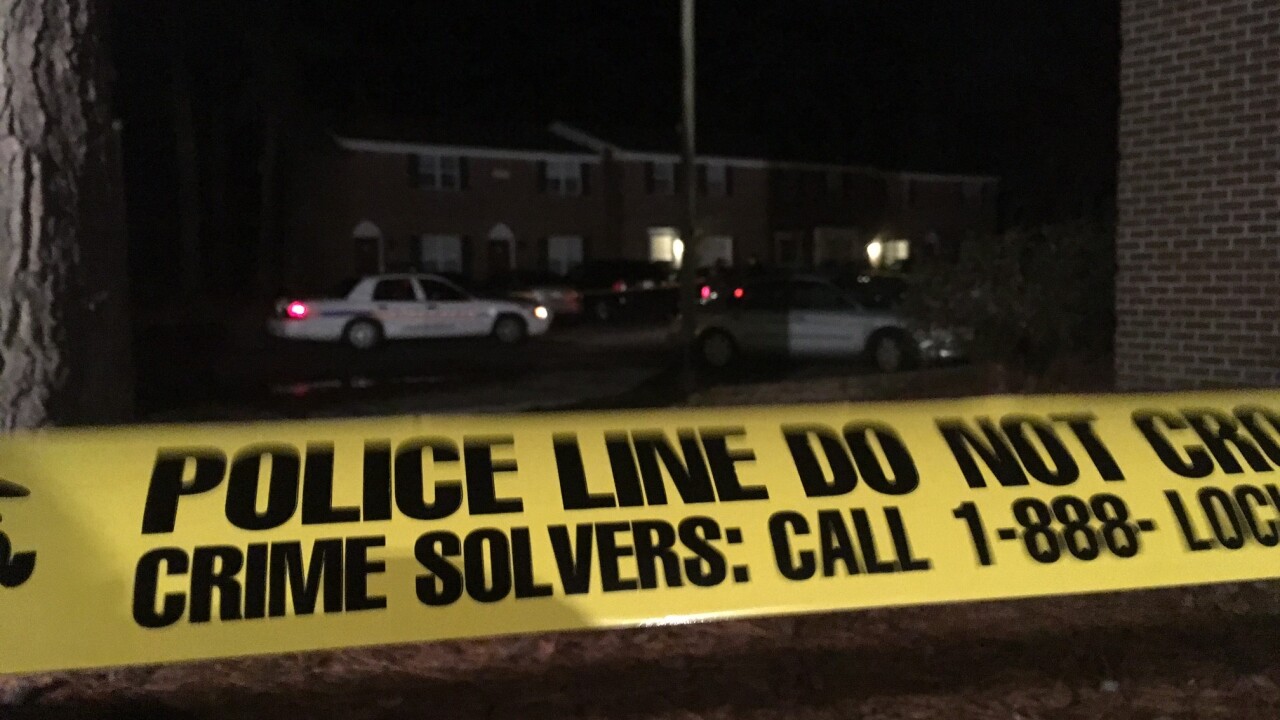 VIRGINIA BEACH, Va. - Police are investigating after officers found a man suffering serious gunshot wounds inside a home in the 900 block of Thousand Oaks Drive after a home invasion and robbery.

Officers say they were canvassing the area after receiving a 911 hang-up call just before 2:00 am when they were flagged down by a citizen.

The man was transported to the hospital with life-threatening injuries.

Officials with the Sentara network confirmed Sentara Virginia Beach General Hospital was placed on lockdown from 2:03 am to 3:00 am. That means no one was allowed to walk into the Emergency Department off the street during that time.

Hospital officials say they received a patient suffering from a gunshot wound. They would not release his identity, but said he is currently in critical condition.

No suspect information is available at this time. It is unclear what role the injured man played in the incident.

Anyone with information regarding this crime is encouraged to call Virginia Beach Crime Solvers at 1-888-LOCK-U-UP.