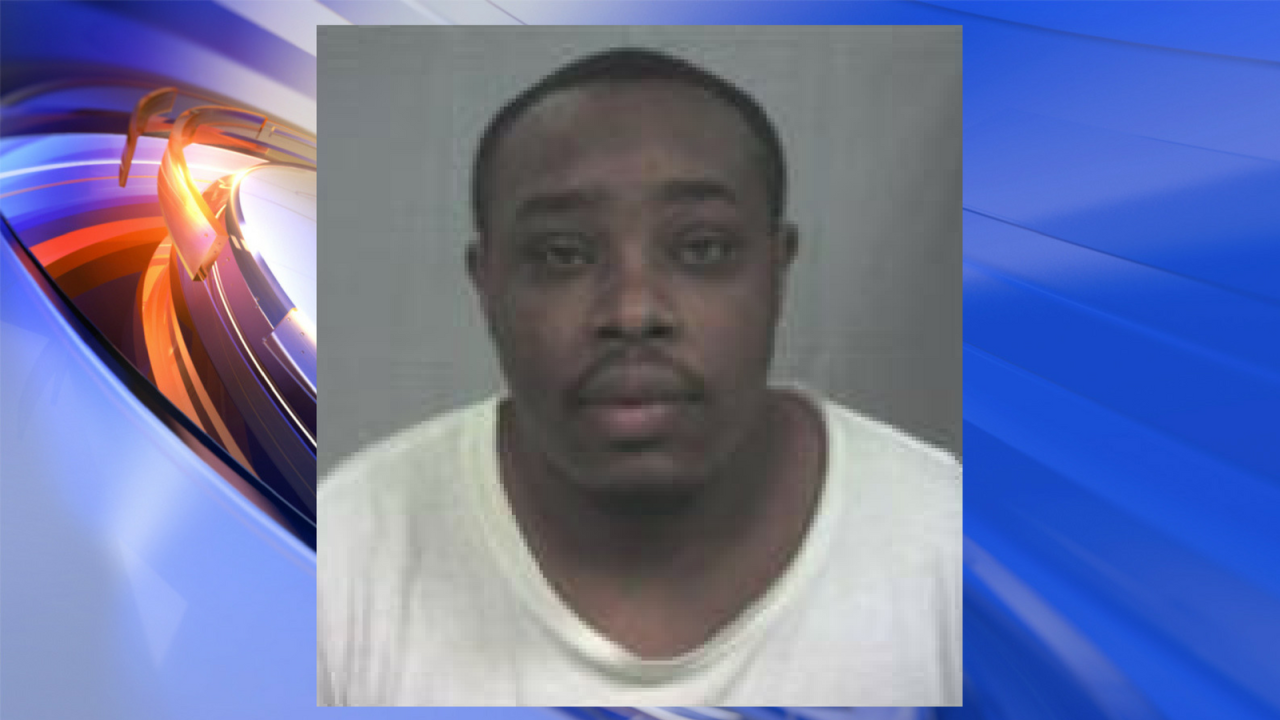 NORFOLK, Va. – A man was sentenced Friday for the fatal shooting of 17-year-old Joel Green in November 2014.

William Hamlin pleaded guilty to voluntary manslaughter, possession of a firearm by a convicted felon, and probation violation on July 26, 2016.

Police were called to Hough Avenue in Norfolk around 12:45 a.m. on Sunday, November 9, 2014. Officers located Green with a gunshot wound. He was taken to Sentara Norfolk General where he succumbed to his wounds.

Hamlin was sentenced Friday in Norfolk Circuit Court to nine years of active time in prison.