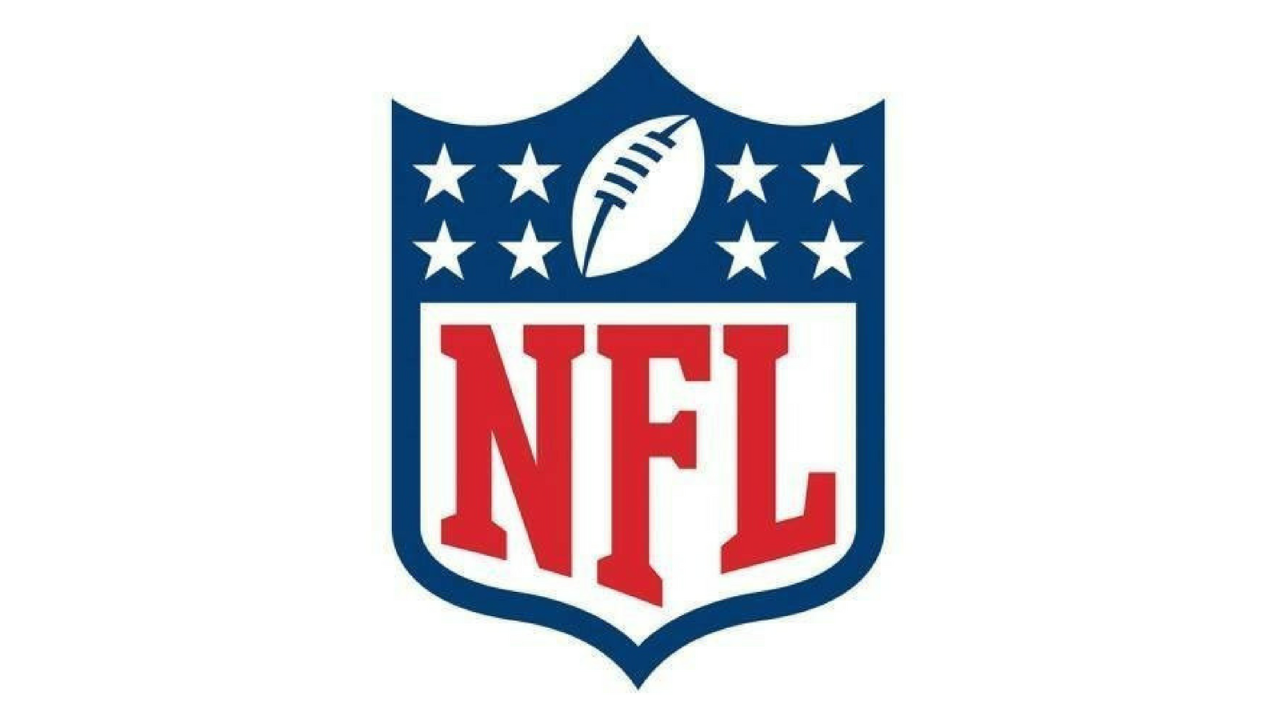 The Super Bowl is so close you can almost SMELL it (but luckily you can’t, because it would smell like man sweat and fryer grease).

This weekend, the four remaining teams in the playoffs will come together in two semifinal games to determine who gets to play for all the marbles in Houston. Here’s everything you need to know to watch, understand and enjoy the games.

First, we’ll look at the NFC game. (If you’re interested in the AFC game, just scroll down.)

When will the NFC Championship be played?

The Atlanta Falcons will be playing the Green Bay Packers.

Where will it be played?

It will be played at the Georgia Dome in Atlanta. Fun fact: This will be the last NFL game in the Georgia Dome, where the Falcons have played since 1992. Next season, they’ll move next door to the new Mercedes-Benz Stadium, which looks like a Transformer disguising itself as a Taco Bell Crunchwrap Supreme.

How can I watch it?

The game will be broadcast on FOX.

Who are the quarterbacks?

How good are they?

SO GOOD. Rodgers was Super Bowl MVP when the Packers won it in 2011. He also nabbed league MVP in 2011 and 2014. Ryan isn’t quite as decorated, but he’s a favorite for the MVP award this year and has been the top quarterback in the league this season in various metrics. Some might say he is woefully underrated, a vibrant rose of talent nearly in full bloom. That’s just the unbiased opinion here at CNN Digital in…Atlanta…

Who are the coaches?

What’s the line on the game?

The Falcons are favored to win, but only by about 4 or 5 points, depending on who you ask. It’ll be quite the game.

I have gotten eight questions in and still don’t know what the NFC is.

It stands for “National Football Conference.” There are 32 NFL teams that are divided into two conferences, with the other being the American Football Conference. Within each conference, there are four divisions with four teams each. The winners of those divisions play in the the divisional rounds, then those winners play in the Conference Championship round (this one) and those winners go the Super Bowl, and then THOSE winners go to Disney World. Math!

How many Super Bowls have the Packers won?

Four! Four Super Bowls, including one under Rodgers himself! Ah ah ah!

How many Super Bowls have the Falcons won?

Isn’t Aaron Rodgers the guy in that thing?

If you do not follow football, you may still have seen Aaron Rodgers in one of many State Farm commercials.

Why isn’t Matt Ryan in a bunch of commercials?

What he lacks in charisma he makes up for in teeth.

Which team has that defender with the beautiful flowing hair?

Trick question! They BOTH have defenders with beautiful flowing hair. This is Clay Matthews, a linebacker for the Packers. This is Brooks Reed, a defensive end for the Falcons. They are not the same person. Do not be confused.

What should I yell if I want to support one of these teams?

If you’re gunning for Atlanta, say “Rise Up!”

It seems like there should be songs to go along with these teams. Ooh, are there songs?!

When will the AFC Championship be played?

Where will the AFC Championship be played?

It will be played at the Gillette Stadium in Foxborough, Massachusetts (home of the New England Patriots, clearly).

Are you sure it’s spelled that way?

Some people try to spell it F-O-X-B-O-R-O but this is New England, where they love letters so much they just put them into words willy-nilly and then expect non-natives to magically know which ones are silent. You’re lucky the stadium’s not in Worcester.

How can I watch it?

The game will be broadcast on WTKR News 3 and other CBS affiliates.

The New England Patriots will be playing the Pittsburgh Steelers.

Who are the quarterbacks?

How good are they?

ALSO JUST SO GOOD. These guys are Super Bowl-eating monsters. Roethlisberger has won two Super Bowls with the Steelers, and Brady has won a MILLION, which is the New England word for “four.” Brady has also scored MVP in three of those victories, and he is probably the Quarterback Most Likely To Be Recognized By People Who Don’t Watch Football.

How do you spell Roethlisberger?

Who are the coaches?

What’s the line on the game?

Again, it’s gonna be tight, but the Patriots are favored by about six points.

How many Super Bowls have the Patriots won?

The Patriots have won four Super Bowls, all under the Tom Brady-Bill Belichick combo.

How many Super Bowls have the Steelers won?

The Steelers have won six Super Bowls, which is the NFL record.

Tom Brady is married to supermodel Gisele Bündchen. Together they are worth more than the GDP of several small countries combined.

Why do the Steelers have a weird logo?

The triple-starry thing is actually a version of the Steelmark logo that represents the American Iron and Steel Institute (Pittsburgh’s a big steel town).

Do they also have the most amazingly hideous throwback uniforms ever created?

Whatever happened to Deflategate?

YOU HAD TO ASK. So basically, the Patriots won the AFC Championship game in 2015, and were accused of deflating the footballs outside of their regulation inflated-ness to make the balls easier to play with. It was a big mess and several sportswriters perished under the pressure of writing so many ball puns. Long story short, there was an investigation and Tom Brady ended up being suspended the first four games of this season without pay. Yes, Brady didn’t play an entire quarter of the regular season AND YET his team is just a Roethlisberger away from another Super Bowl.

What should I yell if I want to support these teams?

If you must, a hearty “GO PATS” will do for New England. Try to say it in the most obnoxious way possible for the full effect.

For the Steelers, you’d be better off waving a “Terrible Towel,” which is a yellow rally towel/talisman that was invented and popularized by a Pittsburgh radio station in the ’70s. It looks like this. You’ve definitely seen one before.

Give me theme songs. What? I’m making a Spotify playlist.

So the Steelers jam to “Black and Yellow” by Wiz Khalifa.

If that sounds familiar, it’s because this is the original song, from which “Green and Yellow” (for the Packers) was re-mixed!

So if the Steelers meet the Packers in the Super Bowl it will a) be a rematch of the 2011 Super Bowl and b) mean both teams will, again, essentially play the SAME SONG.

Oh, right. The Patriots. Here, have some Bon Jovi.