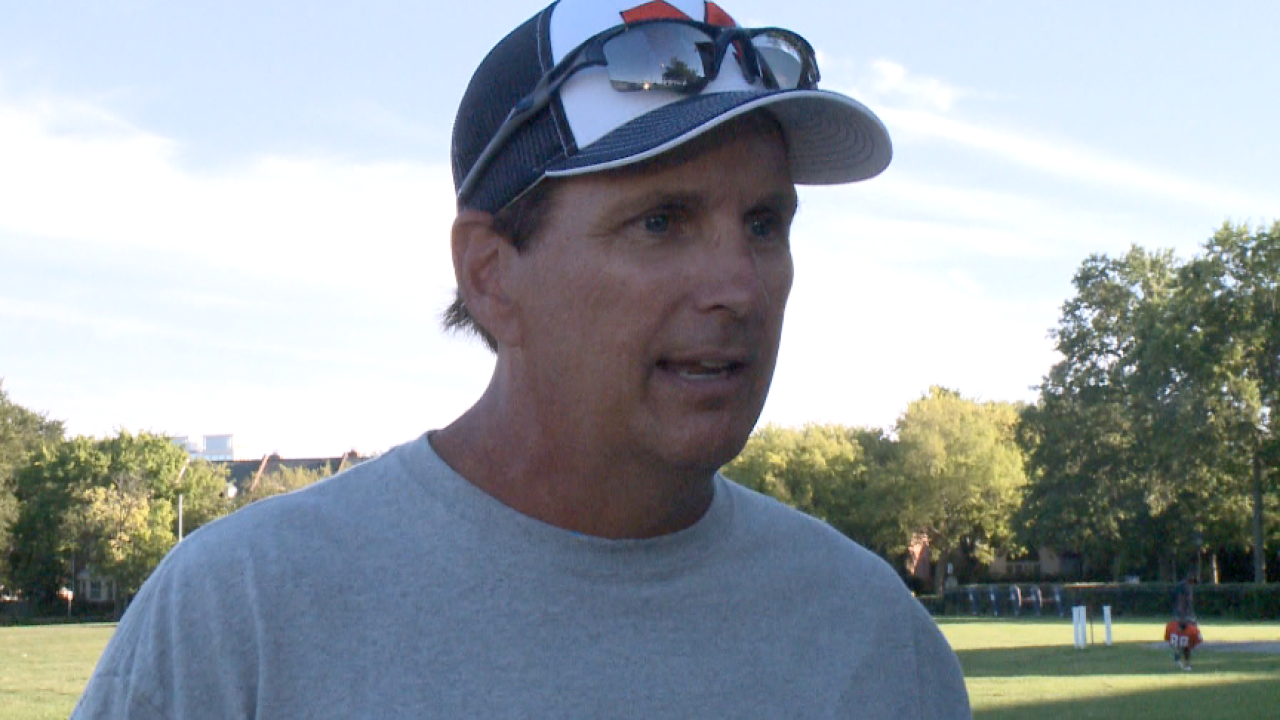 NORFOLK, Va. – In what’s described as a “surprising” move, Chris Fraser, Maury High School’s football coach for the past six seasons, resigned from his position Wednesday.

“We are thankful to Coach Fraser for all that he did during his tenure at NPS,” Maury Athletic Director Edward Boyd said in a release provided by the school. “He came in and took the team to the 5A South playoffs three times in six years. We certainly wish him well in his future coaching endeavors.” Boyd added the players understand change is inevitable and are looking forward to new leadership and what that will mean to the program.

In six seasons as Commodores’ bench boss, Fraser guided the team to an overall record of 22-38. Maury finished with a 3-and-7 record in 2016, but made headlines in September when several players took a knee during the National Anthem. Coach Fraser supported his players’ protest.

“I have absolutely no problem with it,” Fraser said of his players’ actions. “To me, they were being respectful. They look their helmets off, they took a knee, they were quiet during the national anthem.”

Norfolk Public Schools expect to embark on the search for Fraser’s replacement within the next two weeks.