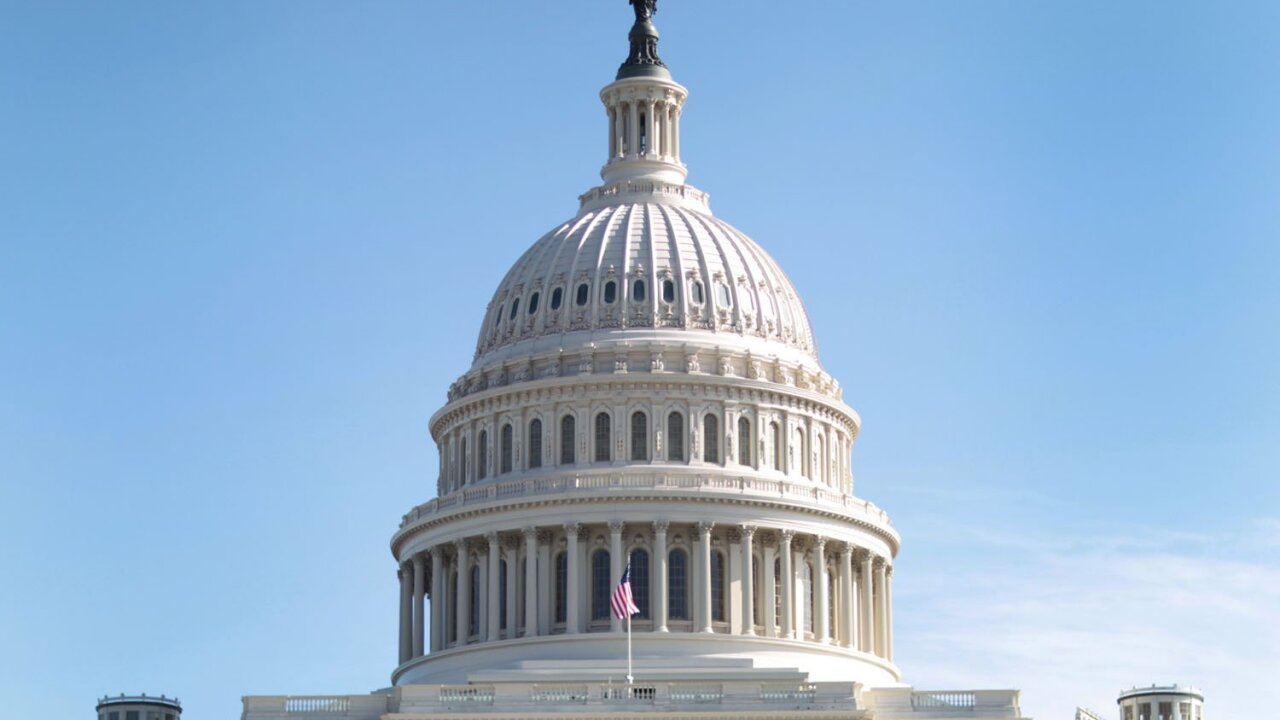 It’s no surprise or secret that many in Hollywood are less than happy about Donald Trump becoming president of the United States.

On Friday, a few of them took to social media to express how they were feeling on the day that Trump is sworn in as the 45th president.

Singer Katy Perry tweeted “sleeping in” before she added, “Then, I’m marching. #WomensMarch” as she will participate in one of a series of planned protests to be held around the country Saturday.

Definitely don't want to exaggerate but the world ends at noon.

Actor Colton Haynes tweeted that he was choosing to support “Love-a-thon,” a social media movement on Inauguration Day to raise $500,000 in defense of civil liberties.

On inauguration day, we need to stand up for love, progress, & equality! That’s why I’m supporting the #loveathon https://t.co/d4Ca1xJPZp

But not everyone was unhappy with the festivities.

Backstreet Boy member Brian Littrell had social media buzzing after he told TMZ he was sorry his group would not be available to participate in the inauguration celebration in Washington because of its commitment to an upcoming Vegas residency. He said he believes Trump will “do so many great things” as president.