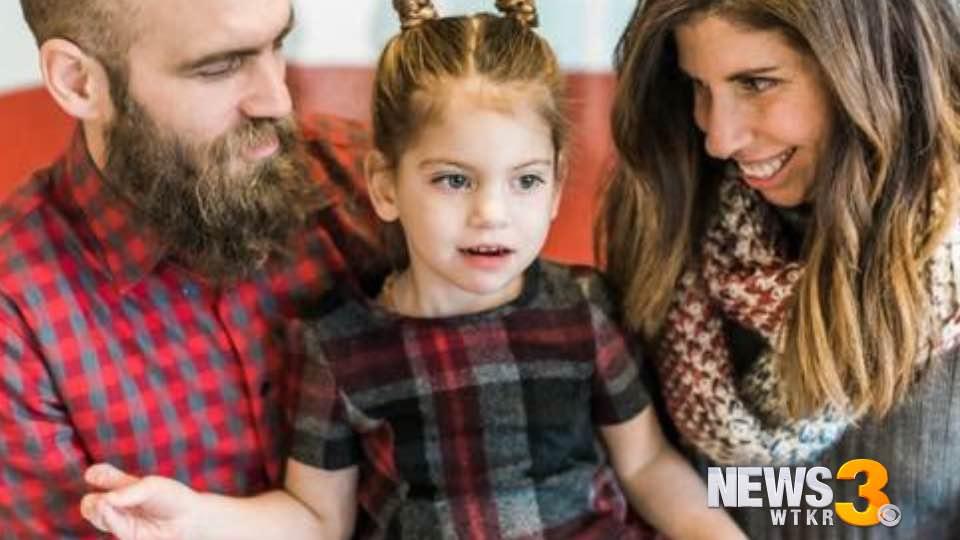 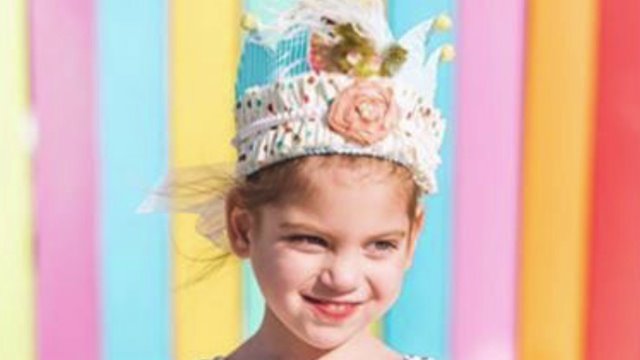 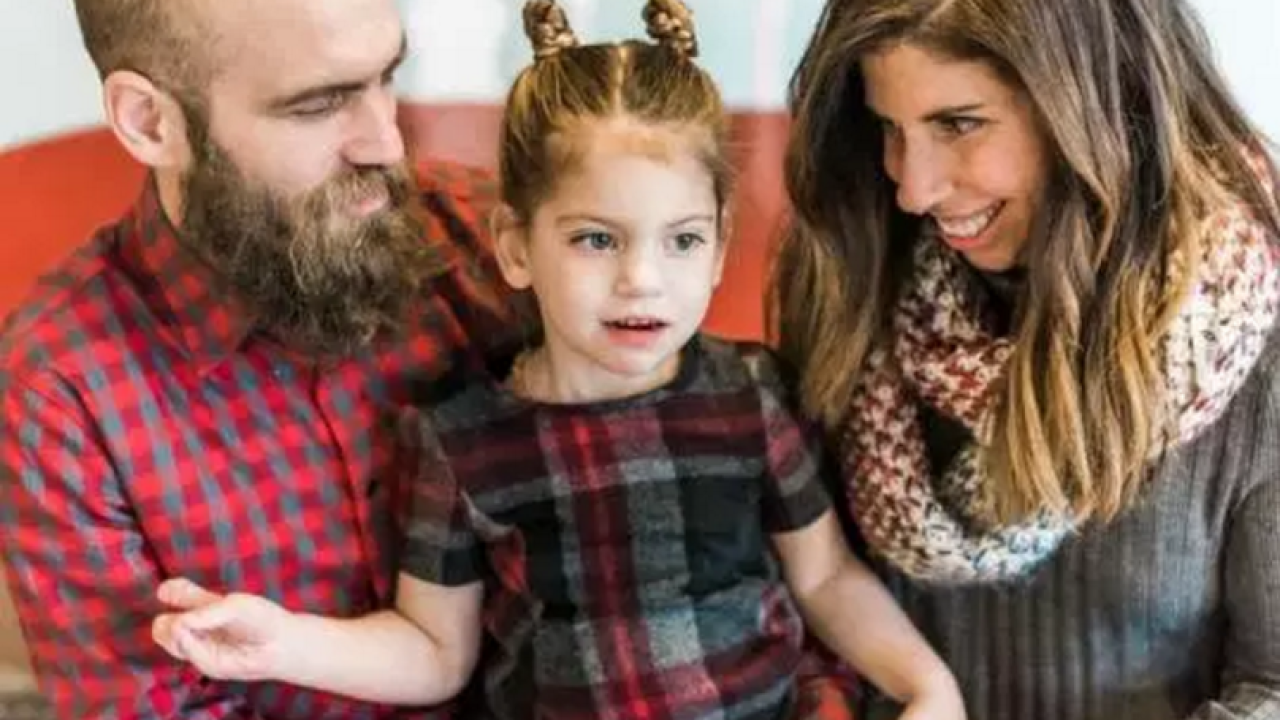 VIRGINIA BEACH, Va. - A Virginia Beach couple says their car was stolen sometime between Thursday night and early Friday morning. While the car is replaceable, what they had inside is not.

Aimee and Aaron Darby lost their 4-year-old daughter Eliza back in November of 2016. Her car seat, favorite books, even veggie straws were still in the backseat.

"She just loved everybody, so that’s what you took, that’s what these people took, they didn’t just take a car," says Aimee.

Aimee tells News 3 Eliza had epilepsy and autism. One morning when Aimee was out of town, Eliza didn't wake up.

She died of SUDEP, which is the sudden, unexpected death of someone with epilepsy, who was otherwise healthy.

Aimee understandably was not able to part with some of Eliza's items yet, including the memories of their morning car rides to her school.

"Someone else can't make that decision for me," she says. "When you lose a child, there’s so many things you don’t even realize like changing anything in her room. I don't know how long it lasts but I was not taking that car seat out of the car."

The Darbys filed a report with Virginia Beach Police and they are asking anyone with information about the car to call police or the Crime Line at 1-888-LOCK-U-UP.

Most importantly, she just wants Eliza's car seat and books back.

"I’m sure nobody thinks about that when they’re doing it," says Aimee. "Maybe if one person could see this and say 'that’s a great point,' then I guess this is worth it."

For more about Eliza's story and the foundation the Darbys are starting in her honor, visit their website.