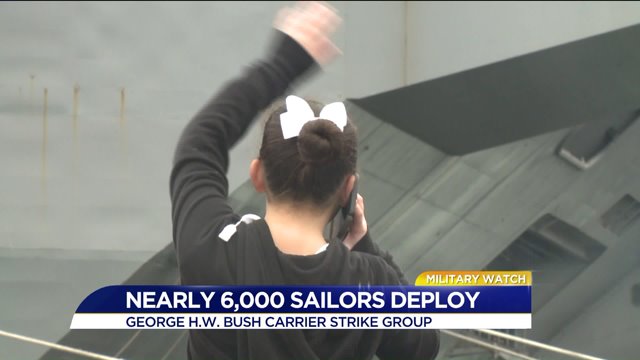 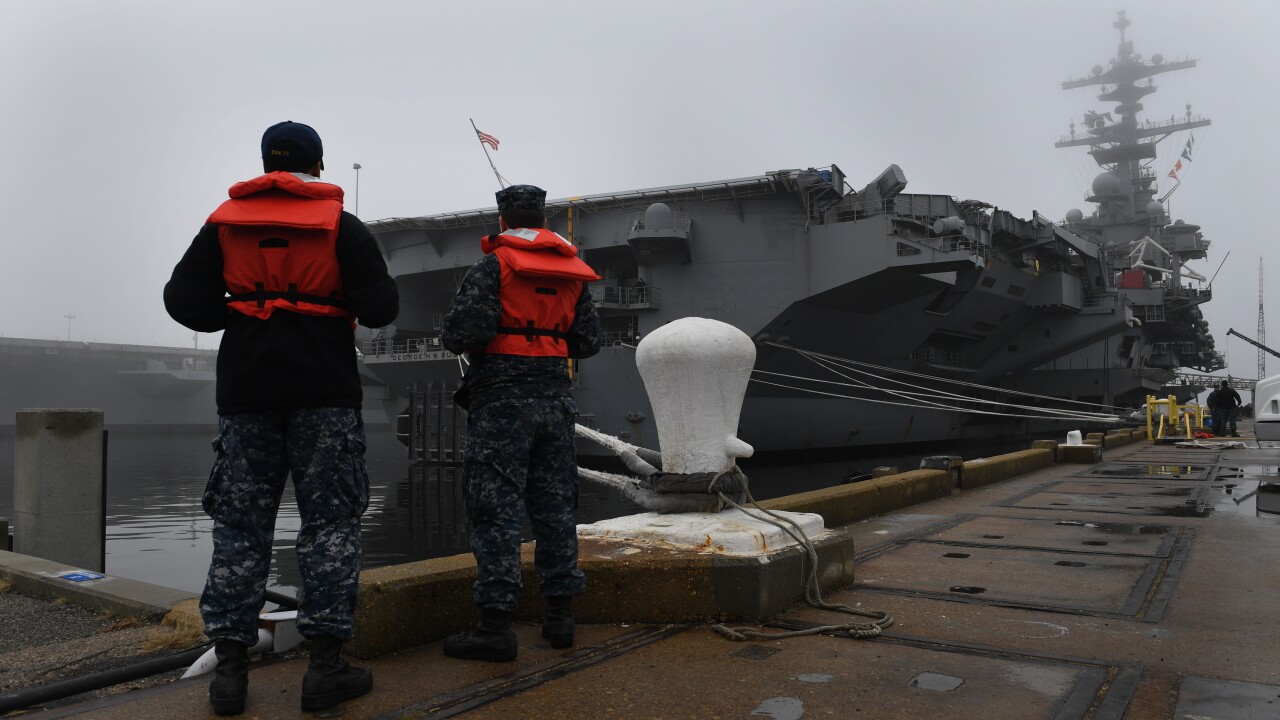 The deployment is part of a regular rotation of forces to support maritime security operations, provide crisis response capability, increase theater security cooperation and forward naval presence in the 5th and 6th Fleet areas of operation. 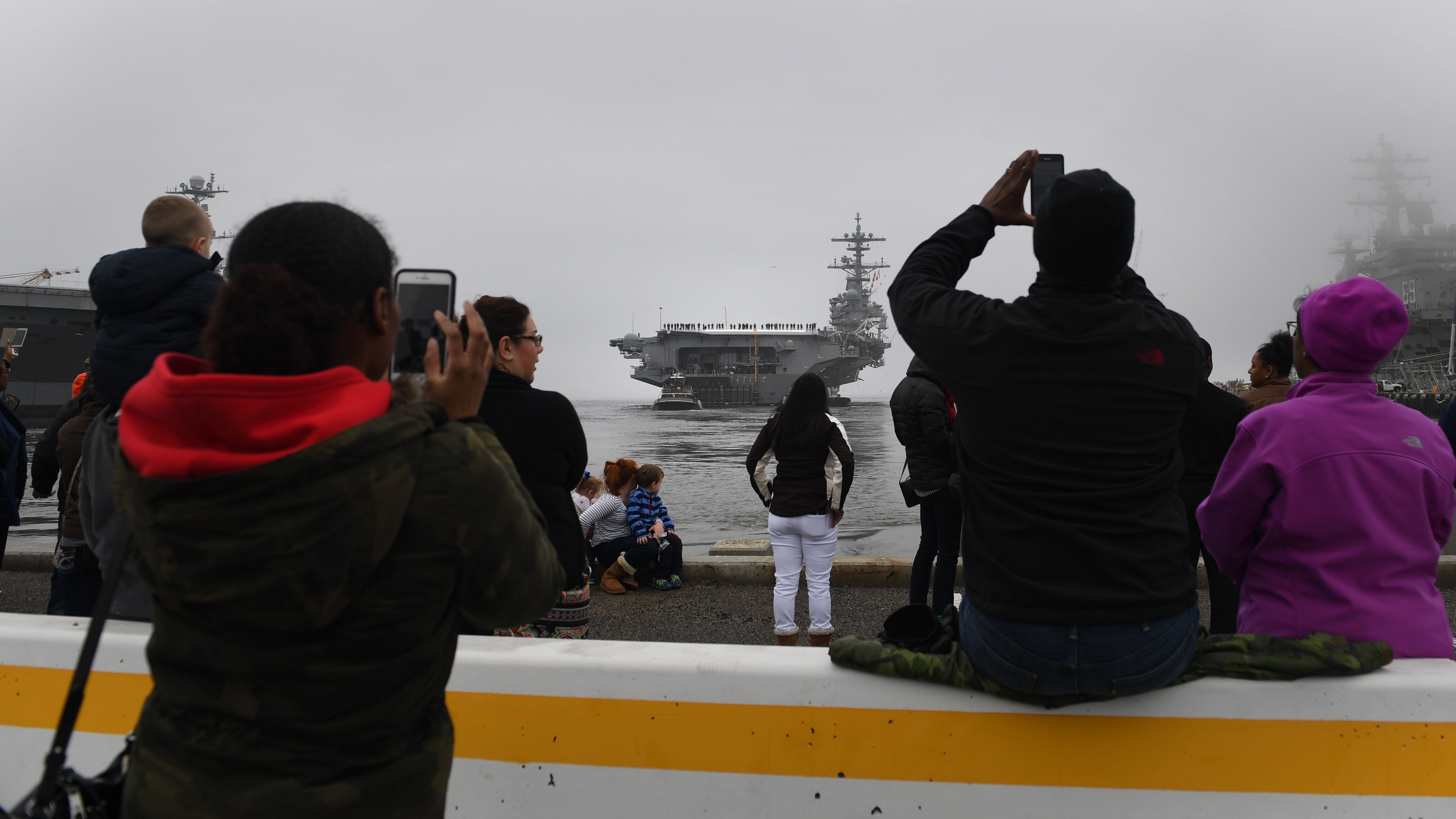