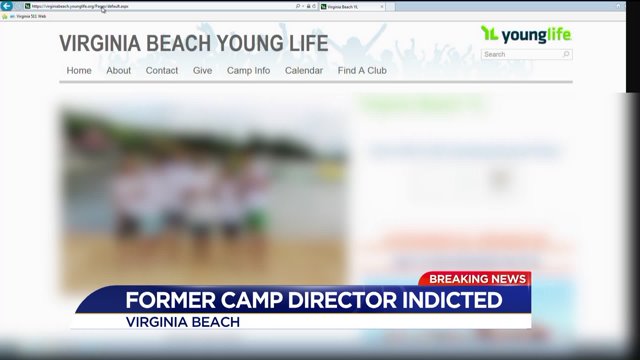 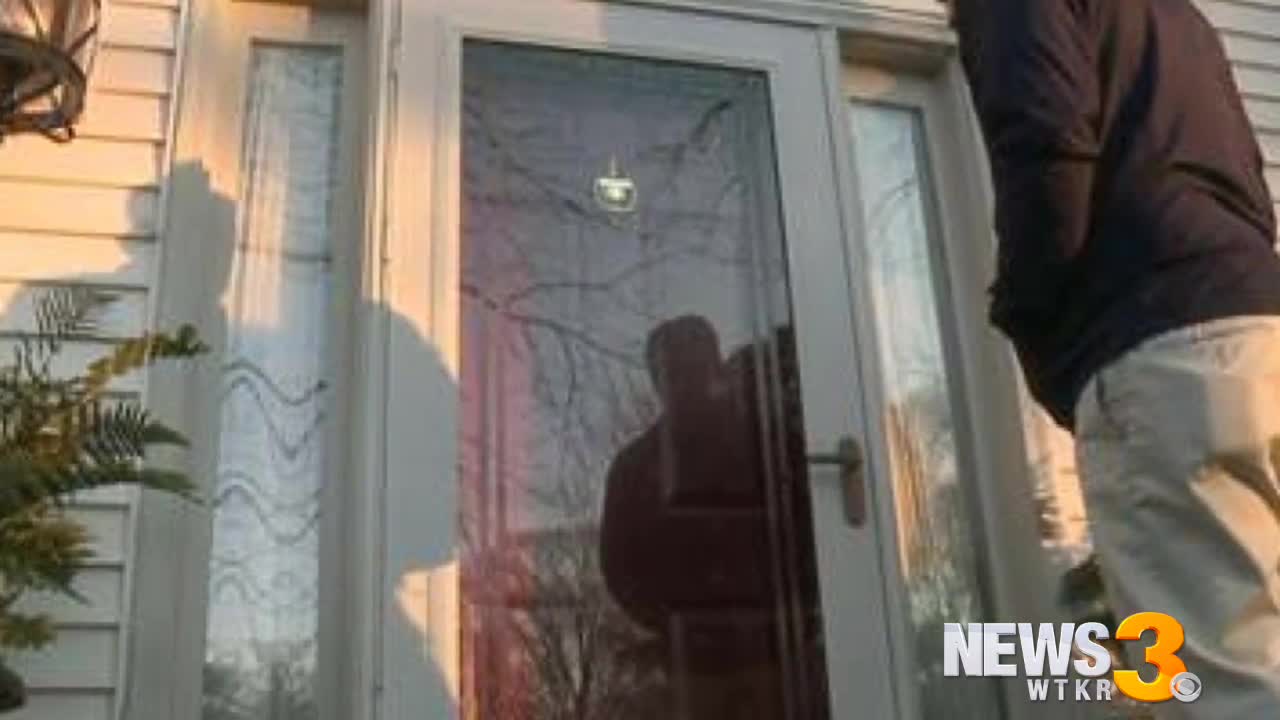 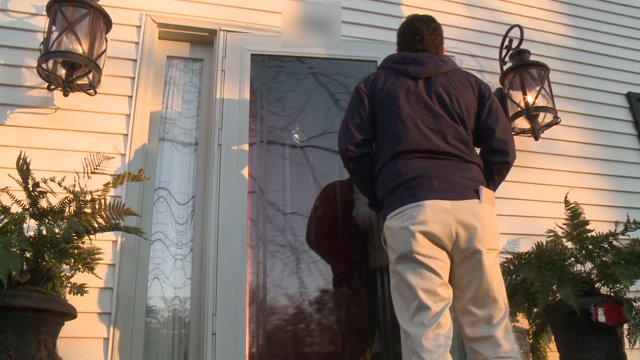 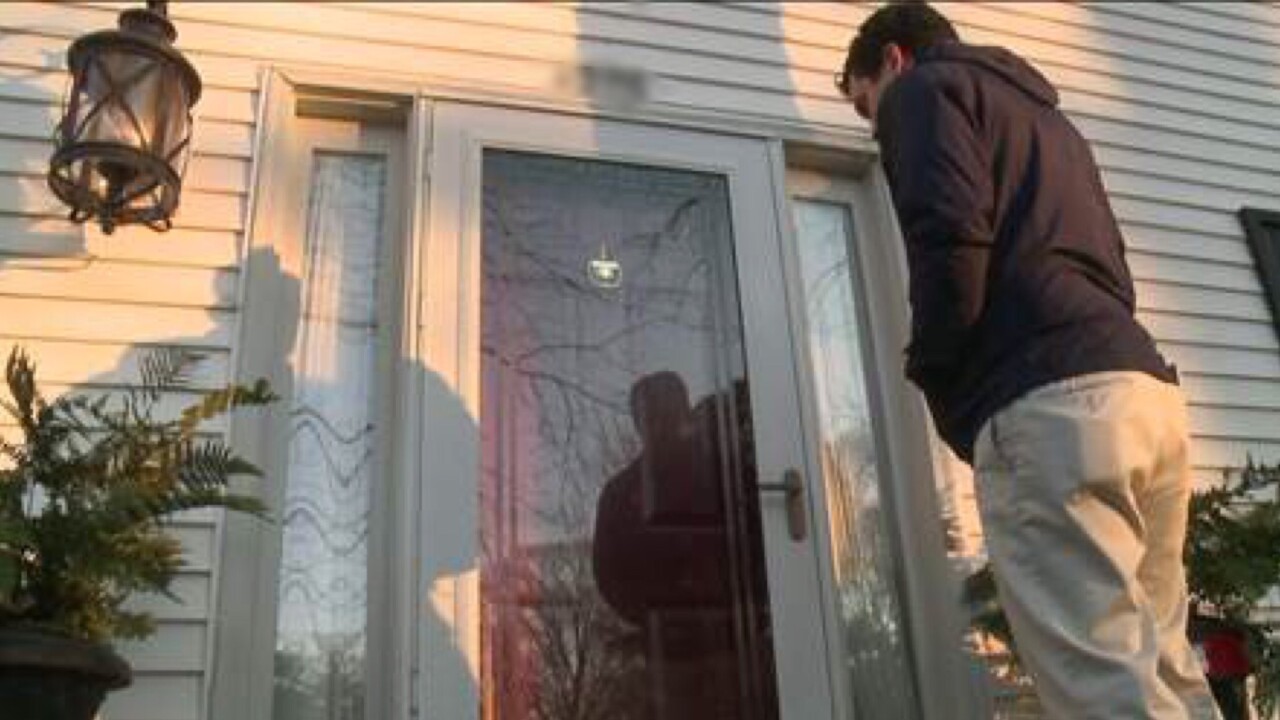 VIRGINIA BEACH, Va. - A News 3 investigation has uncovered new details about 47-year-old Jeffrey Bondi who was indicted by a grand jury Tuesday for a 15 year old sexual penetration crime.

According to the Office of the Commonwealth's Attorney, the date of the offense was October 26 to 27, 2001.

News 3 has learned Bondi worked as the executive director at Virginia Beach Young Life. The organization confirmed his employment Wednesday and said he stopped working there around 1997. Our investigation revealed that he may have met the alleged victim during his time working there.

Young Life’s website describes the organization as a Christian based group working with young men and women in Hampton Roads.

A representative of Young Life said they weren’t aware of the specifics of the allegations and declined to comment further.

"On behalf of the Bondi family we'll be vigorously defending these 15-year-old allegations and Jeff will continue to rely on the love and support of his family. It's too early at this stage to go into anything else," said Stephen Pfeiffer, Bondi's attorney.

Although Bondi was indicted, he has not yet been arrested or turned himself in because the warrant that authorizes authorities to arrest him is not active yet.