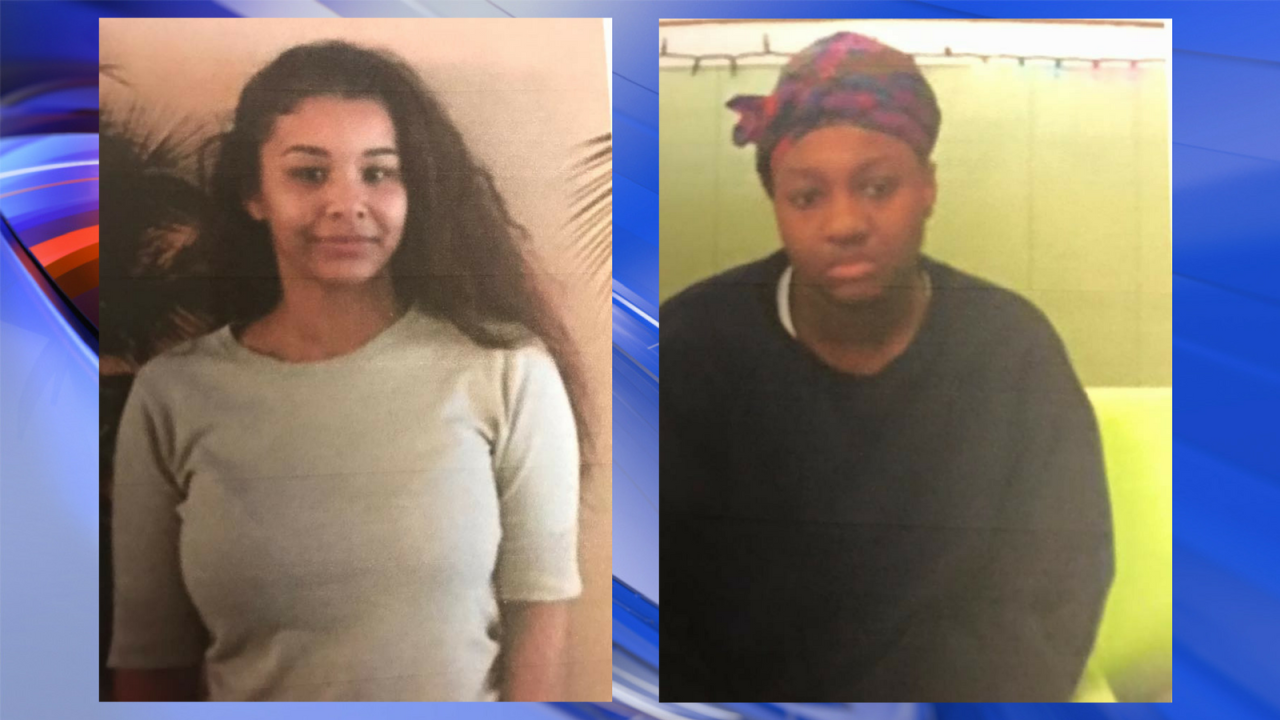 The teens, both 16 years old, were last seen around 8:20 p.m. at a Blimpie restaurant in Jarratt, north of Emporia.

Bryanna Costley is described as 5’1″ tall, weighing 125 pounds. She was last seen wearing a black coat with brown fur on the hood and red pajama pants. She was wearing her hair in a long ponytail.

Tykyah Gibbs is described as 5’7″ tall and was last seen wearing black leggings, a white t-shirt and a black coat.

If you have any information about either of the teen’s whereabouts, call the Greensville County Sheriff’s Office at 434-348-4200.