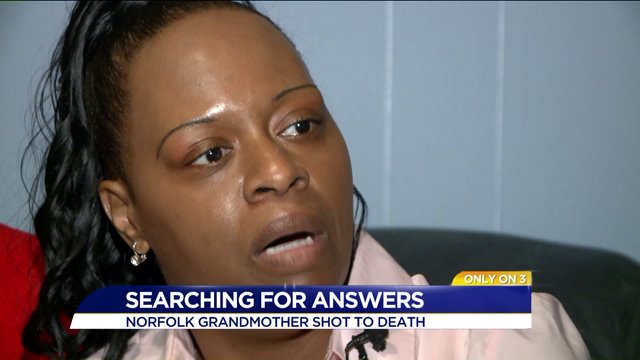 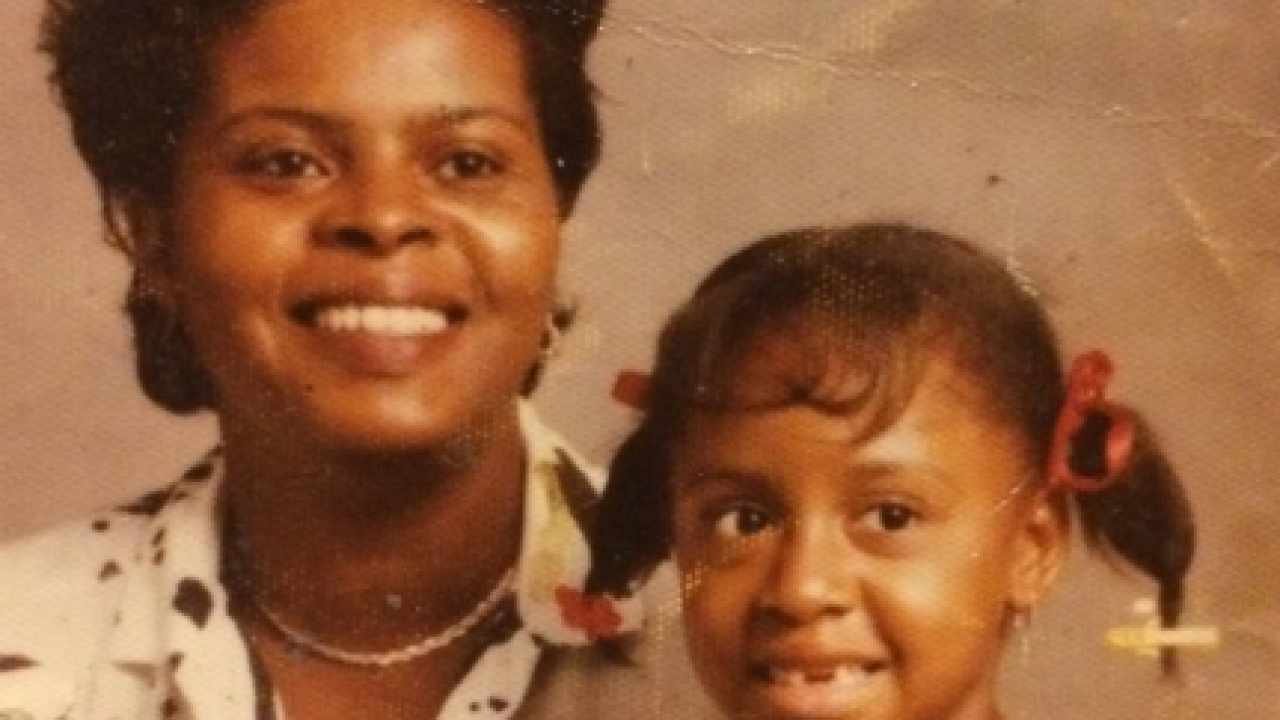 NORFOLK, Va. – New information has been released about the murder of a 59-year-old woman who was gunned down outside her home in April while taking out the trash.

Norfolk Police were called to Trice Terrace when Lillian Bond was found shot to death in front of her home.

The incident happened just before 12 p.m. on April 19.

Court records indicate a witness saw an older model black and grey Lexus LS 400 in the area.  The witness said the passenger got out of the Lexus and started shooting.

The witness told authorities the car had a North Carolina license plate.

The witness ran inside a nearby home and called 911 after seeing the shooting, according to the court records.

It states through the police investigation authorities were able to obtain video of the possible suspect’s vehicle using tunnel cameras and other surveillance.

Police told News 3 last week no one has been charged in Bond’s death.

Norfolk Police did work with Greensboro Law Enforcement in North Carolina. They identified the driver of the Lexus.  He was arrested along with a woman for trafficking MDMA and on other weapons charges. Police have not said if this arrest has any connection with Bond's death.

Bond’s sister said it is awful not knowing what happened to her sister or why.

She said the two women spoke the day of the shooting. The family said this experience has been horrifying and they are desperately searching for answers.

"I have no reason to believe that she was targeted directly... she's what we consider a neighborhood mom," said Bond's niece, Tiese Bright.

If you have any information that could help police, call the Crime Line at 1-888-LOCK-U-UP.