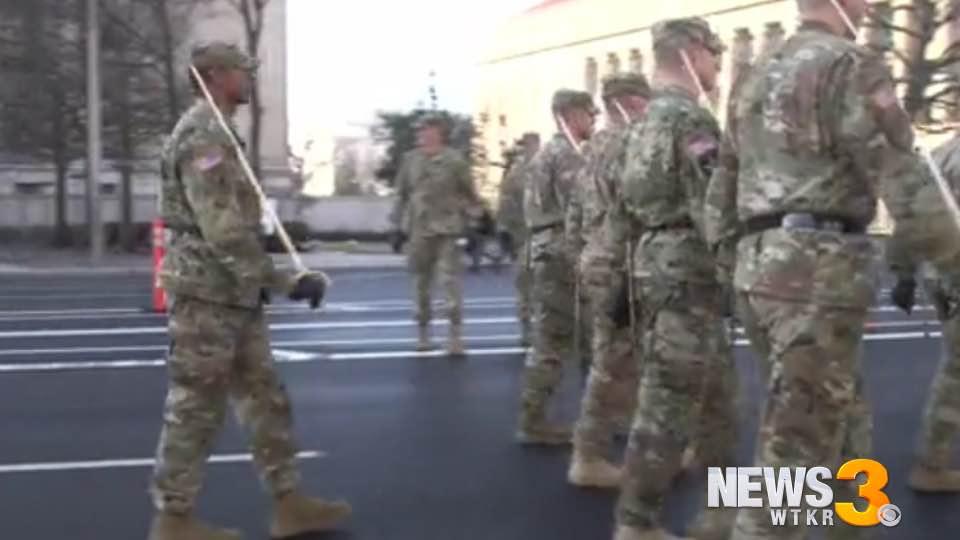 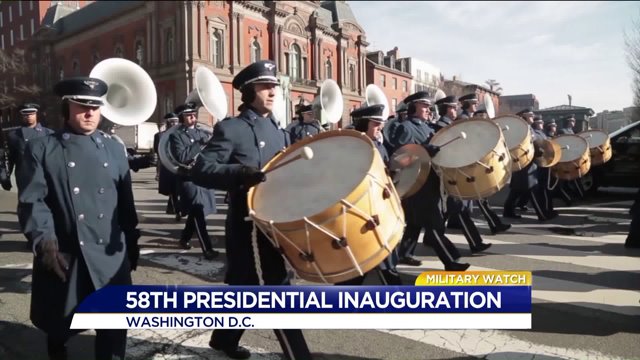 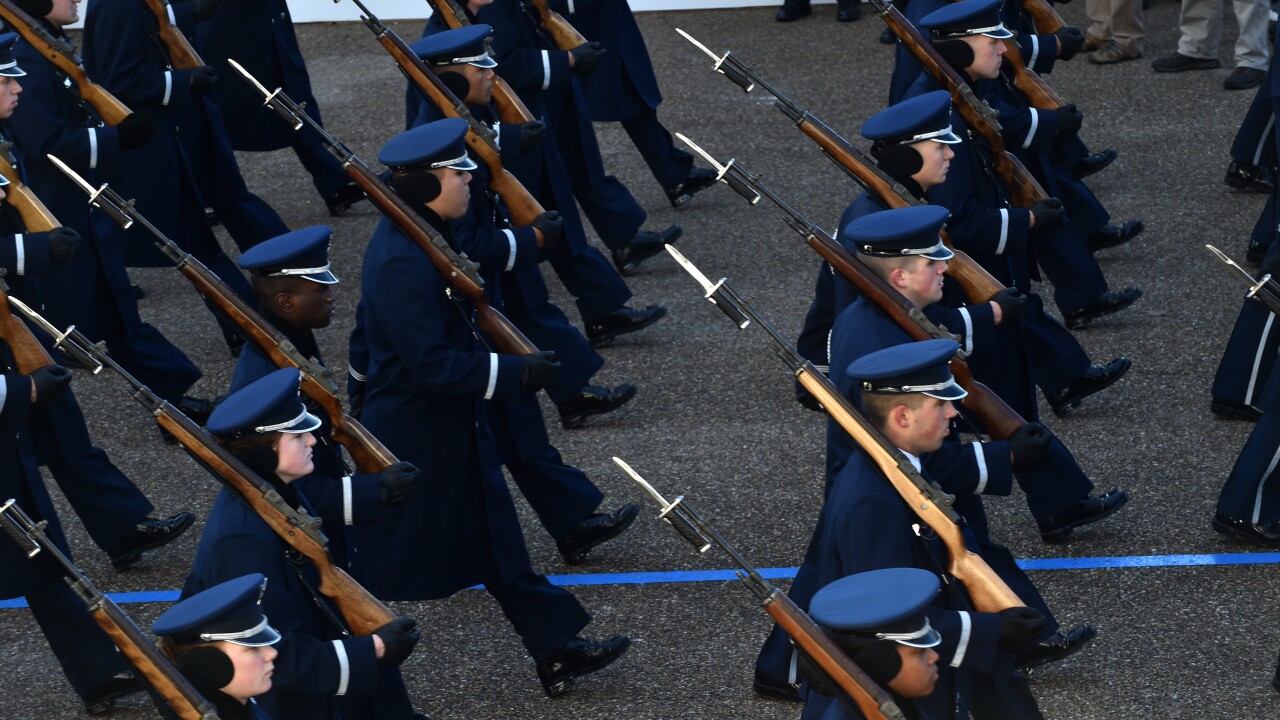 WASHINGTON, D.C. - More than 6,000 service members are expected to take part in the 58th presidential inauguration in Washington, D.C. this Friday.

The ceremony, in which Donald Trump will formally become President of the United States, is steeped in tradition.

"This peaceful transfer of power is so important for this country," said Maj. Gen. Bradley A. Becker, commander of the Joint Task Force - National Capital Region.

It includes members from all branches of the armed forces, including Reserve and National Guard.

The inaugural period runs from January 15 to January 24.

The first event happened Sunday with a rehearsal for the inauguration.