Gas prices down slightly – for now 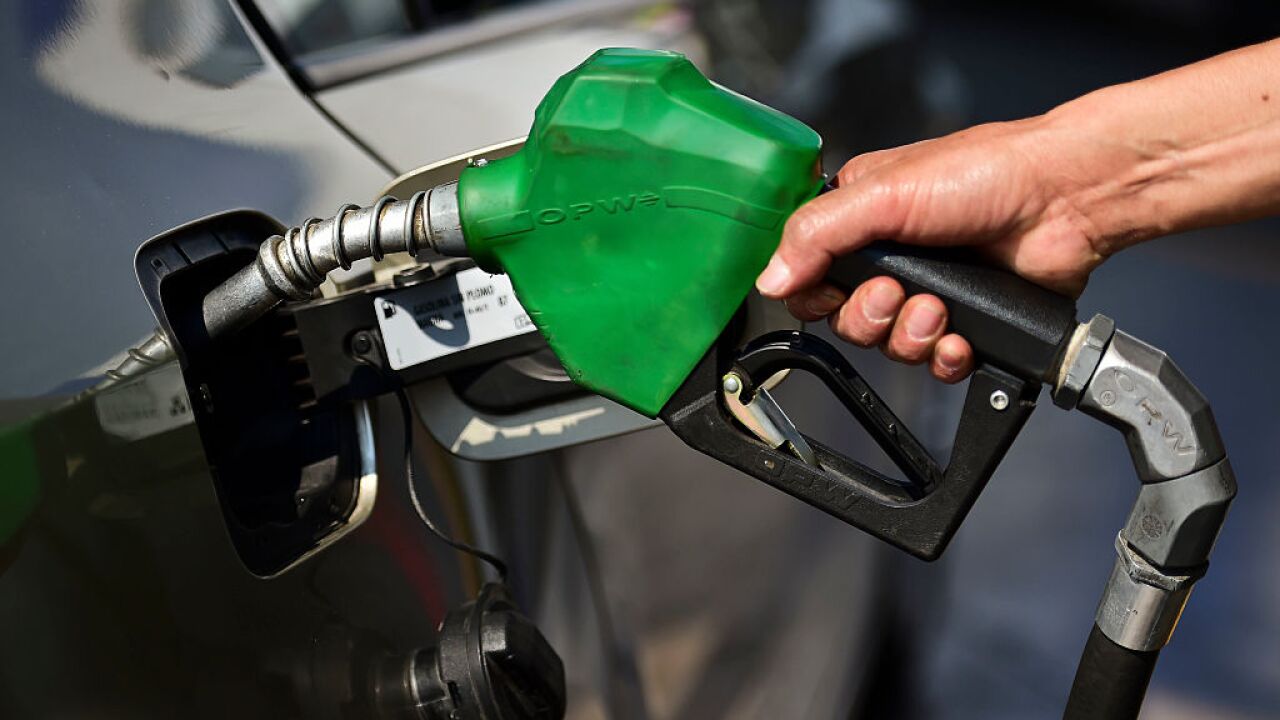 An employee of a petrol station works in San Luis Potosi, Mexico on December 27, 2016. On January 1, 2017 the price of fuels in Mexico will have an increase of 20.1% for the gasoline and 16.5% for the diesel, the Ministry of Finance announced Tuesday. / AFP / RONALDO SCHEMIDT (Photo credit should read RONALDO SCHEMIDT/AFP/Getty Images)

This compares with the national average that has fallen 2.5 cents per gallon in the last week to $2.34 per gallon.

“For the first time since November, the national average price for gasoline has fallen over the last week, helped by weak demand and rising gasoline inventories,” said Patrick DeHaan, senior petroleum analyst for GasBuddy. “This downward trend is evident in over two-thirds of states but may take additional time to materialize in others, yet is a familiar pattern for late winter as refiners build inventories prior to the late-February start of refinery maintenance season and thanks to the year’s weakest demand occurring over the next four weeks. However, motorists shouldn’t expect the trend to last long. After the sweetness of Valentine’s Day roses and chocolates is gone, they will be in store for a jump at the pump as maintenance season begins and the long transition to summer gasoline becomes a pinch point, leading to gas prices that will mostly trend higher for two to three months.”