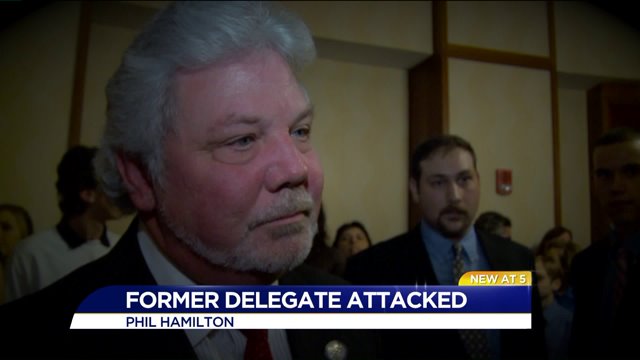 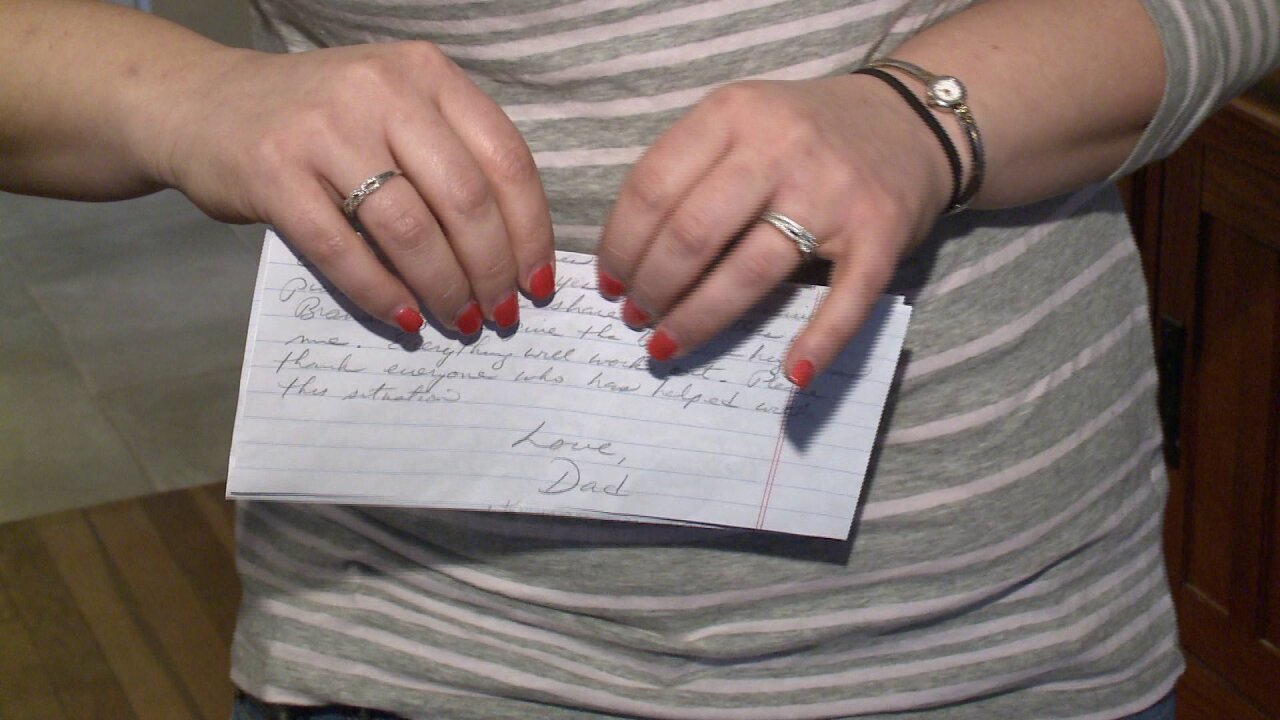 NORFOLK, Va. - Meredith Archer fought back tears describing what she says her father has faced in prison.

Her father, former state delegate Phil Hamilton, was attacked in prison last month, she says. Someone beat him with a padlock in a sock. Archer says she found out about what happened in a letter she received on Dec. 31, but knew something was up when she didn't hear from him on Christmas. "I knew right away something was wrong because he would always call," Archer said.

Hamilton was convicted of bribery and extortion in 2011 and sentenced to 9.5 years in prison. Prosecutors said he pushed taxpayer-funded legislation to create a position at Old Dominion University. He ended up getting that position for himself, according to prosecutors. He's scheduled to be released on Dec. 27, 2019, according to the Bureau of Prisons website.

He's serving his time at the Federal Correctional Institution in Fort Dix, N.J., which is about seven or eight hours away from his family. "I just want my family back," Archer said. "It's just difficult  because I have young children and they want to see their grandfather, so they always go with us."

Archer says since the attack Hamilton has been confined to a special housing unit, where he spends 23-hours a day in his cell. She says he also doesn't have access to important legal information about an appeal, which has an upcoming deadline. "Inmates are human beings too," she said. "It's not right for them to be abused and for people just to look the other way because they're an inmate."

She's begging for him to be transferred to a closer prison, like one near Petersburg. Several people have written Hamilton letters in a show of support. "I do believe that when a lot of people pray for the same thing, there's a greater chance of good happening," she said.

The Southern Christian Leadership Conference has joined with Archer in calling for his release from prison, writing that the Bureau of Prisons should "allow this man the opportunity to redeem himself, proving a living for his family, and move towards rebuilding his life." Archer notes that Gov. Bob McDonnell was sentenced to 2.5 years in prison for corruption before his case was overturned by the U.S. Supreme Court. "I think [Hamilton's] sentence was extreme and I think most people that I've heard from agree with that," she said.

News 3 reached out to Fort Dix, but a reporter was told no information could be released and to call back to speak to another representative on Tuesday. The reporter has emailed a contact at the prison, as well as the media address for the Federal Bureau of Prisons.