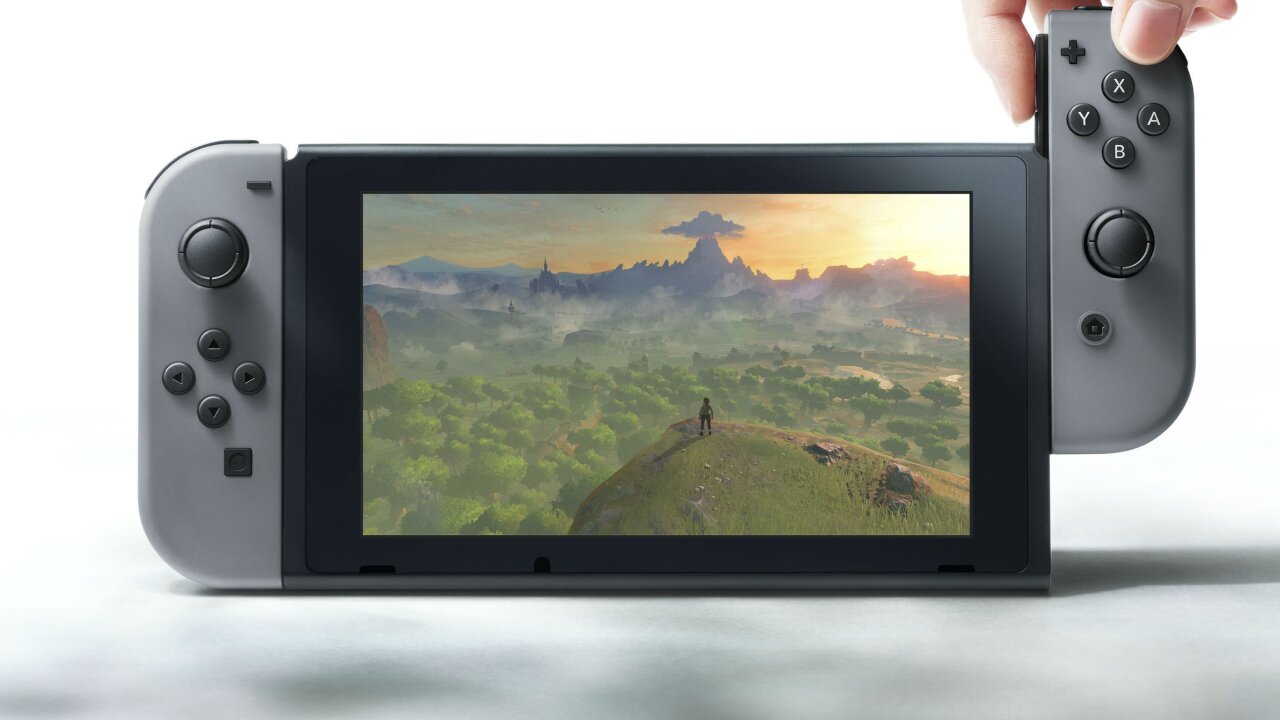 The next six months could define the future of Nintendo. Nintendo switch

Nintendo’s latest gaming console is only weeks away and will provide a new platform for some of the company’s most popular titles.

The Japanese video game giant announced Friday that the eagerly awaited device, the Switch, will go on sale worldwide on March 3 for $299.99.

At a big event in Japan that was streamed online, Nintendo revealed an impressive first wave of games for the Switch, a handheld system that can easily transform into a console for the home.

The new titles range from original offerings to new entries in some of the biggest franchises in gaming.

Switch will launch with “The Legend of Zelda: Breath of the Wild” in March. And Mario will follow later, first in “Mario Kart 8 Deluxe” in April and then in “Super Mario Odyssey” in time for the holiday season.

Nintendo teased fans at the event Friday with scenes showing the iconic plumber in a New York-esque city as well as a desert, a jungle and other environments.

Another game available from the start is “1-2 Switch,” which the company described as a “face-to-face party game” in which players don’t have to look at the console’s screen but at an opponent in front of them. They hear audio cues and feel physical responses through the the controller to know what’s happening.

That game takes advantage of the Switch’s Joy-Con detachable controllers, which have motion-sensing features like the original Wii and even an infra-red camera that can detect hand gestures.

“The fact that they’ve focused a lot on the capability of the controllers really harks back to what they did right with the Wii,” said Rob Fahey, contributing editor of GamesIndustry.biz, referring to the hugely popular Nintendo console that sold more than 100 million units.

Nintendo said the Switch’s battery life will vary when it’s in portable mode, ranging from 2½ hours to 6 hours depending on which games are being played.

The launch of the Switch is one of the biggest moments for the company in recent years.

Once dominant, Nintendo’s fortunes have fluctuated wildly over the past decade, from the vast success of the Wii console to the quiet failure of its successor, the Wii U.

The next six months could define the future of Nintendo. Nintendo switch

A lack of games was one of the reasons the Wii U struggled. With limited support from third-party publishers, Nintendo failed to provide a steady stream of hit titles.

“Something they need to prove this year and going into 2018 is that Switch is going to have a significant software library that’s added to on a monthly or bimonthly basis, rather than something where people are waiting four months between releases,” Fahey said.

Nintendo says there are 80 titles in active development for the Switch.

Investors’ initial response to Friday’s big show-and-tell was negative, however. Nintendo stock sank 5.8% in Tokyo after the event.

The company’s shares have been on a roller-coaster ride in the past year. They’ve soared and plunged on fluctuating hopes about how much the company might gain from new releases like augmented reality hit Pokemon Go, mobile game Super Mario Run and the Switch.

But they’re still up about 55% from this time last year.