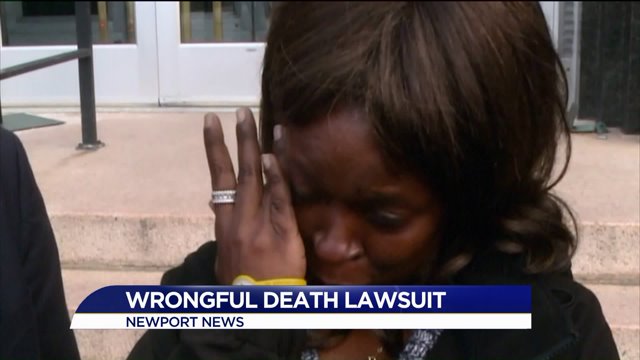 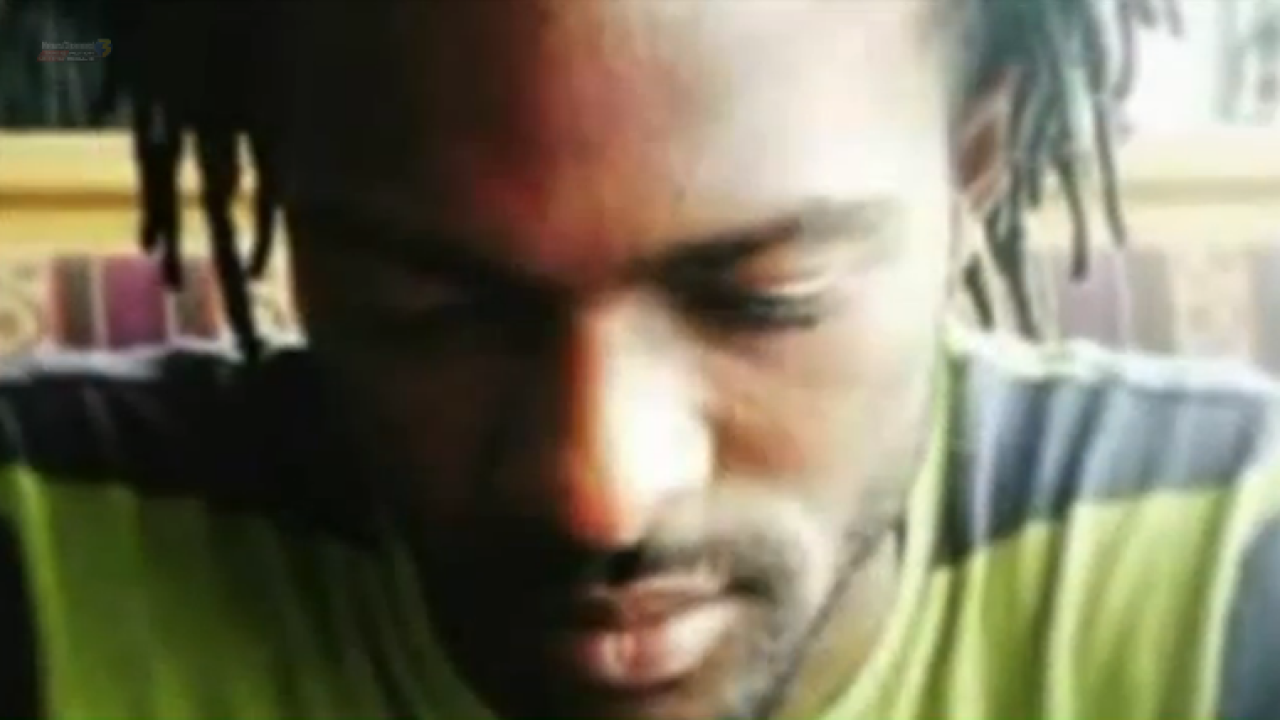 NEWPORT NEWS, Va. - The family of a man killed by police has settled a lawsuit with the city Friday afternoon.

The settlement was agreed on at $6,700, but there is a disagreement on whether the money will go to Kawanza Beaty's mother or his possible daughter, who was born after his death. Beaty's mother says it's unclear if the child is his, so the judge ruled to find out more information before approving the settlement.

Beaty was shot by a police officer on July 4, 2015 after he allegedly pulled out a shotgun and pointed it at officers.

Police were responding to reports of a man armed with a shotgun. Investigators say when they approached Beaty, he ran, eventually turning around and pointing a shotgun at police. That's when a Newport News Police Narcotics Detective reportedly fired three shots at Beaty.

The Commonwealth's Attorney later cleared the officer of any potential criminal charges, saying the shooting was justified.

"The settlement in this is case is fair given all the facts and circumstances," James Ellenson wrote in a court filing. Ellenson is Beaty's family's attorney. He filed a lawsuit seeking $10 million in October 2015.

Outside of the courthouse, Beaty's mom said she still believed police wrongly killed her son. She said no one had come forward to help explain what happened that night. "My son was loved by so many. He took a chunk out of so many people's lives," Melissa Dargan said. "It's been a really hard road for me. It really is."

Ellenson said the case wasn't about the money, but rather a push for more transparency during police involved shootings.