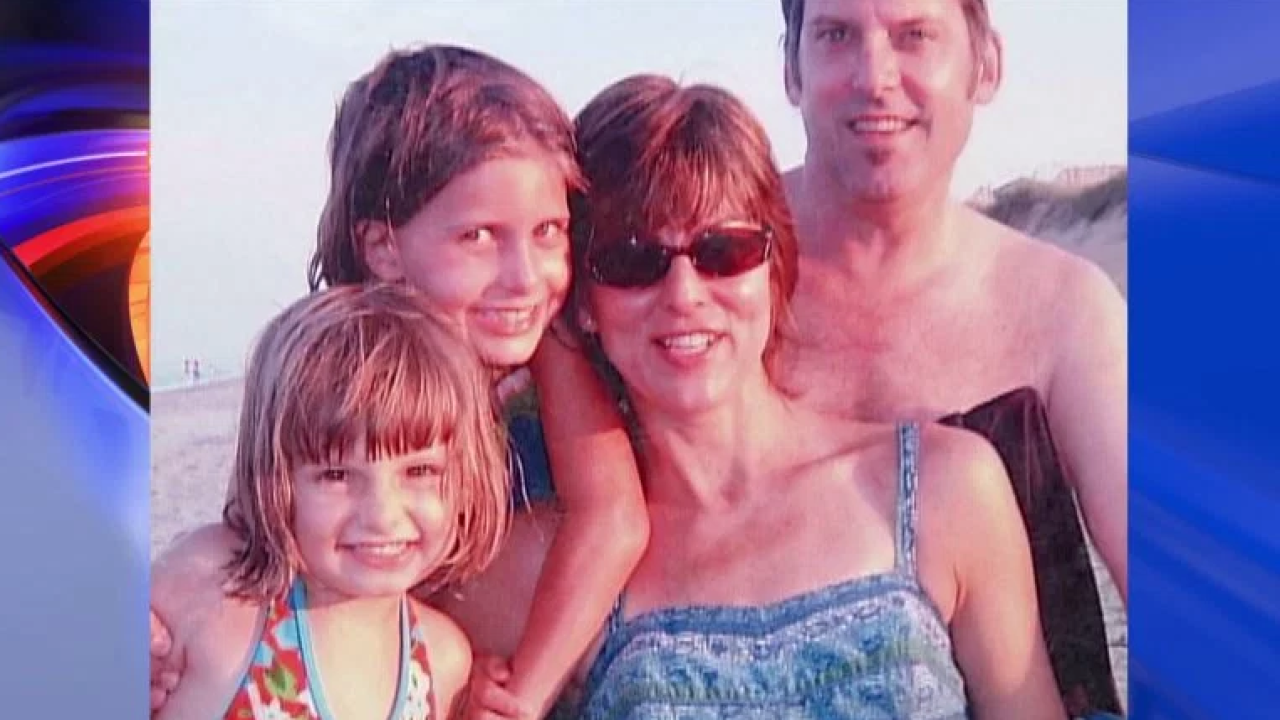 Earlier this week Judge Henry Hudson denied a request from Gray’s attorneys to delay his execution. Gray’s legal team argued the lethal injection that will be used to execute Gray amounted to cruel and unusual punishment.

Gray’s execution is scheduled for Wednesday.

He is a central figure in one of the most horrific crime sprees the Richmond area has ever seen. Gray is on death row for the killings of Kathryn and Bryan Harvey and their two young daughters, Ruby, age 4, and Stella, age 9.  On New Year’s Day 2006, the Harveys were found bound, beaten, and stabbed inside the basement of their Woodland Heights home.

The home was also set on fire.

According to CBS News, Kathryn Harvey was the homecoming queen at her Virginia Beach high school, while her husband Bryan was a talented musician on the verge of stardom in the 90’s with his band “House of Freaks.”

Gray was also involved, though not convicted, in the murders of Ashley Baskerville, 21; her mother, Mary Tucker, 47; and stepdad, Percyell Tucker, 55.

A video released recently by Virginians for Alternatives to the Death Penalty shows Gray apologizing for the deaths of the Harvey family.

The 18-minute video also examines the impact of the severe childhood sexual abuse Gray suffered, and the group argued that the jury never heard testimony detailing the abuse, nor did they hear about the drug use that ensued from said abuse.

Gray’s lawyers requested that Governor McAuliffe commute Gray’s sentence to life in prison without parole — the same sentence the Commonwealth agreed to for Dandridge.

The ACLU also asked the governor for clemency.

In a letter to the governor, ACLU-VA Executive Director Claire Guthrie Gastañaga referred to the civil rights organization’s blanket opposition to the death penalty, calling it “demonstrably ineffective and cruel and unusual punishment that should not be imposed in a just society, particularly where the penalty is applied arbitrarily and the procedure itself is inhumane.” She suggested Gray’s sentence be commuted to life in prison.