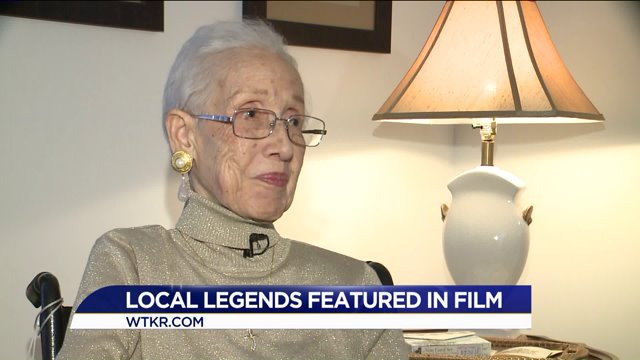 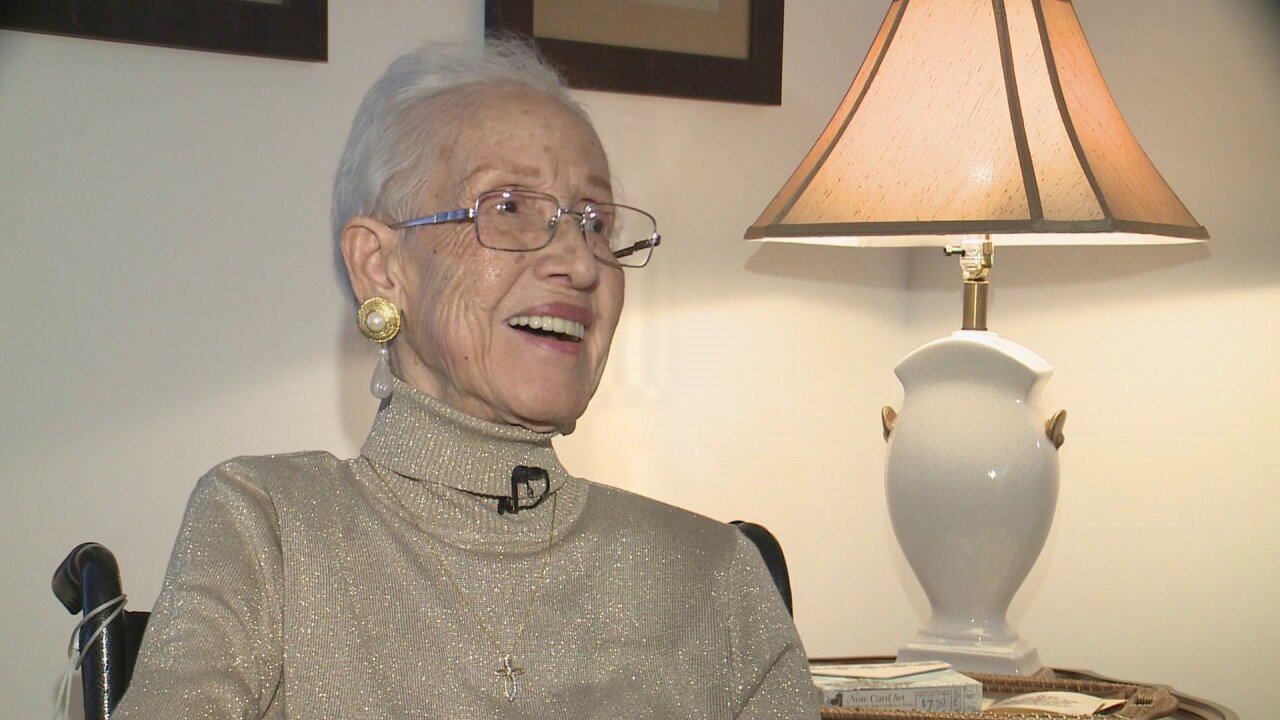 HAMPTON, Va. - It is the untold story that has been hidden in Hampton for decades.

"It was a piece of cake," said Johnson, joking about her legendary math skills during her time at NASA in Hampton.

Based on the book "Hidden Figures" by Margot Lee Shetterly, the movie also shines a light on the groundbreaking work of Hampton native Mary Jackson, a NASA engineer.  Recording artist Janelle Monae portrays her in the film.

Together, these black women mathematicians broke through the racial and gender barriers of a 1960s America with the power of their brains.

"That`s what you like about math. It`s either right or it`s wrong," said Johnson of her passion for numbers.

Of the three women featured in the film, Johnson is the only one alive to see their time at NASA play out on the silver screen.