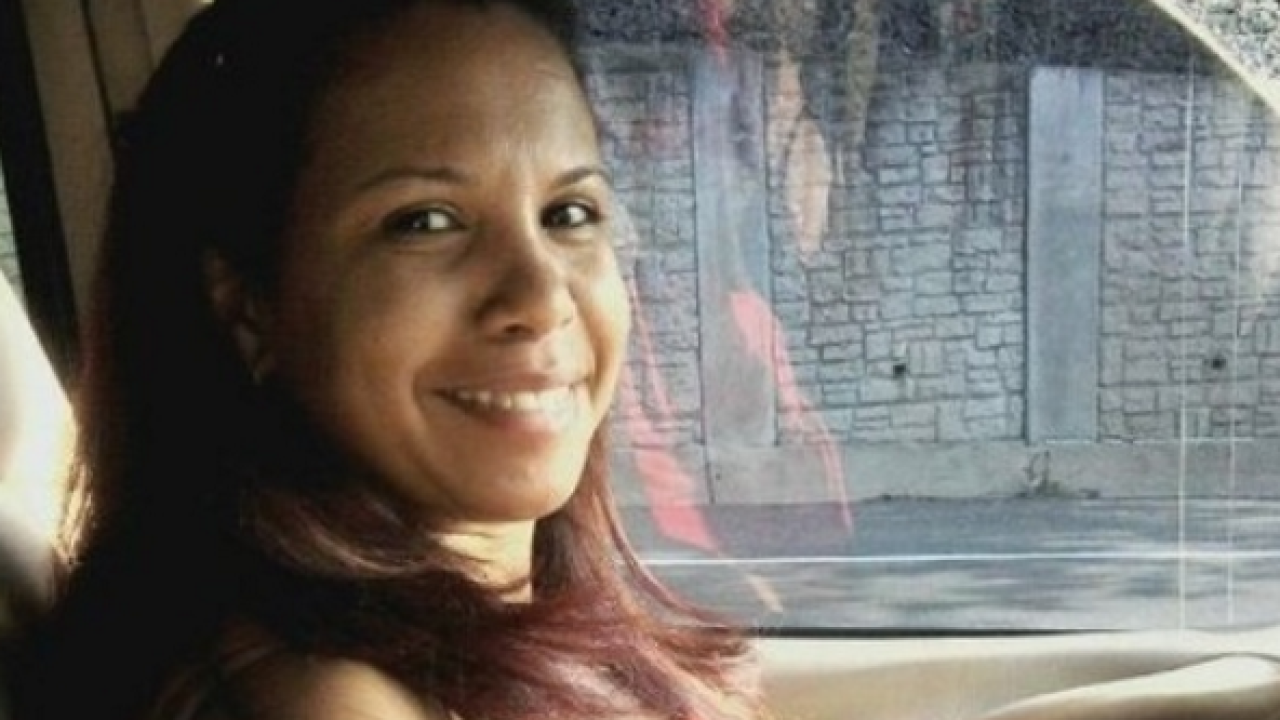 STAFFORD Co., Va. – A teenager who has been charged for beating his foster mother with a bat pleaded guilty on Tuesday, according to The Free Lance-Star.

The publication says the boy attacked his mother after being told he failed to complete his chores and would lose some phone privileges.

The Free Lance-Star reports the teen told detectives that he was mad about a punishment he received after not finishing chores. He reportedly told police that he felt the rules in his home were too strict so after Francis’ husband left for work he found a baseball bat and beat the two women.

A GoFundMe page set up to help Francis says she was able to get away from the teen and went outside to call for help. That is when her next-door neighbor sprung into action and tended to her, calling law enforcement.

The page says Francis’ cheekbone, jaw, eye socket, both of her arms, and both of her wrists were broken in the attack. It also says Francis has had surgery and will need more to reconstruct her face.

Belizaire had a gash in her head which lead to multiple stitches but she is out of critical condition, the page says.

Francis also has a daughter who attends Old Dominion University, according to a family friend.

The GoFundMe page asks people to give in order to help Francis and her family with medical expenses and other needs during her road to recovery.