Concerned about vaccine safety? Here are the facts 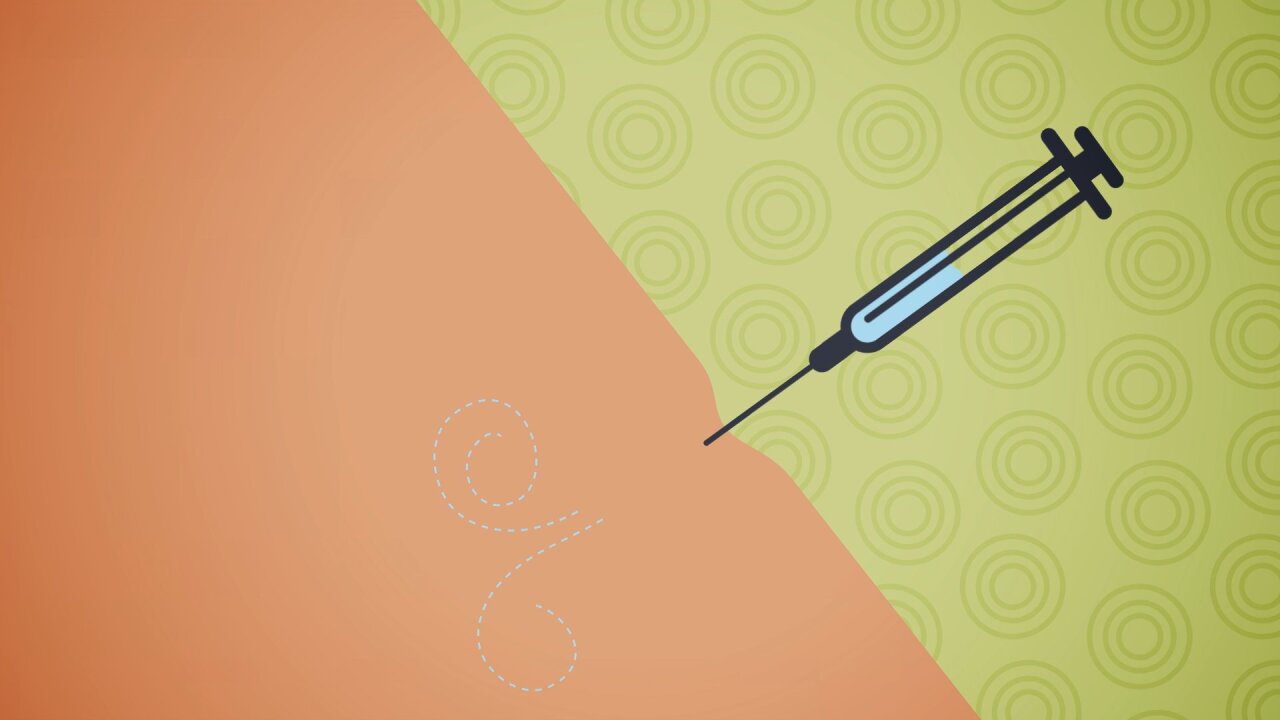 Many parents have lingering worries about vaccines and consider ways to cut back the number or delay the timing of them.

A wailing child, a needle-wielding doctor — what parent wouldn’t feel a twinge, at least for one heart-stopping moment, and wonder whether a shot is truly necessary at this moment?

Every year, vaccines prevent 6 million deaths worldwide, and numerous scientific studies have proven vaccines safe. Still, many parents have lingering worries about vaccines and consider ways to cut back the number or delay the timing of them. Here are the facts about vaccine safety and scheduling.

What is the vaccine schedule most doctors recommend?

The Centers for Disease Control and Prevention recommends routine vaccination to prevent 16 vaccine-preventable diseases that can occur in infants, children, teens or adults.

The vaccine schedule, then, guides parents and doctors as to the order and timing of each shot.

The schedule was developed by the Advisory Committee on Immunization Practices, which is composed of medical and public health experts.

Within the committee are 15 voting members tasked with final approval of each recommendation proposed by the experts. Selected by the secretary of the US Department of Health and Human Services, 14 voting members are medical experts who provide knowledge of immunology, pediatrics, public health, infectious diseases and other areas of medicine, while one voting member is a consumer who provides knowledge of the community view of vaccination.

Among the non-voting members are representatives of federal agencies and organizations, such as the American Academy of Pediatrics.

The Advisory Committee on Immunization Practices holds three meetings a year to make vaccine recommendations. At these meetings, members discuss vaccine research and scientific data related to effectiveness and safety, outbreaks of vaccine-preventable disease, vaccine supply, combined medicines, inoculations for teens and many other topics. Committee members also participate in work groups, which are active year-round in helping members stay up-to-date on vaccines and their safety.

The committee continually evaluates and re-evaluates the science of vaccines — everything from timing and spacing of doses to storage and handling.

Why not use an alternative schedule?

Alternative schedules leave out some shots, spread them over a longer period of time or both.

Delaying vaccines does not offer any known benefits to children, according to the American Academy of Pediatrics (PDF). In fact, one study found that a serious side effect — seizure — is more common when the measles shot is delayed.

Spreading out shots only leaves a child at risk for a longer period of time, according to the academy. In the meantime, a serious case of vaccine-preventable illness could lead to hospitalization.

A recent study (PDF) found that nearly 88% of pediatricians said they receive a request each day to delay a vaccine. These doctors believe that parents delay due to fears that too many vaccines will burden their child’s immune system.

Yet babies and children are exposed to many new germs every day just by playing, eating and breathing. Vaccine experts say (PDF) a child’s immune system must martial a greater response to fight off daily germs than any combination of vaccines on the vaccination schedule.

Pediatricians also report that 8.6% of their parents (PDF), concerned about safety or believing it unnecessary, refuse at least one vaccine. Again, vaccines are safe and necessary to continue a disease-free nation.

What about vaccines and autism, thimerosal and allergic reactions?

Myths linger around vaccines and autism. A 1998 study that linked vaccines to autism was retracted by the British medical journal The Lancet, and the lead author of the paper lost his medical license. Another British medical journal concluded that the original study misrepresented or altered the medical histories of all 12 of the patients whose cases formed the basis of the study.

Some worry too about a preservative called thimerosal, which contained a very low concentration of a mercury compound. Children hardly get thimerosal in vaccines: The Food and Drug Administration stopped issuing licenses for children’s vaccines that use the preservative in 2001; a trace amount is still in some children’s flu vaccines. Still, among many studies, none shows a correlation with autism or other serious side effects, the FDA says.

Vaccines, like any medicine, may cause side effects, but most are usually minor and short-lived. For example, after being given a shot, some children will complain that their arms feel sore or experience a mild fever.

Serious reactions can also happen, but they are extremely rare.

“You are 100 times more likely to be struck by lightning than to have a serious allergic reaction to the vaccine that protects you against measles,” said Dr. Sanjay Gupta, CNN’s chief medical correspondent. “Studies, including a meta analysis of 1.2 million children in 2014, show no link between vaccines and autism.”

Why get vaccines for illnesses that no longer exist in this country?

Some of the diseases prevented by vaccines are nonexistent in America. But the reason many diseases are no longer common in this country — though they continue to spread in other places — is because of widespread vaccination programs.

Why not strengthen natural immunity instead of getting vaccines?

Some parents say they prefer to build a child’s natural immunity rather than getting a vaccine to prevent a disease. Natural immunity usually refers to two separate experiences.

During the last few weeks of pregnancy, fetuses develop temporary immunity from their mothers, and breastfeeding protects babies from minor infections temporarily. However, this natural protection does not last long, leaving a baby vulnerable to disease.

Natural immunity also occurs when a child becomes sick and then recovers. With most childhood illnesses, such as chicken pox, children who suffer through the disease build immune system defenses that protect them from getting sick again from the same illness.

Although this natural defense is stronger than vaccine defense, it’s risky to expose your children to illness in the hopes of them developing natural immunity.

First, you cannot control the severity of illness. Measles, for example, can lead to pneumonia, lifelong brain damage and deafness. Between 2001 and 2013, 28% of children who had the measles when younger than 5 had to be hospitalized, according to the CDC.

Second, your child may spread their illness to vulnerable people, such as infants and those with compromised immune systems.