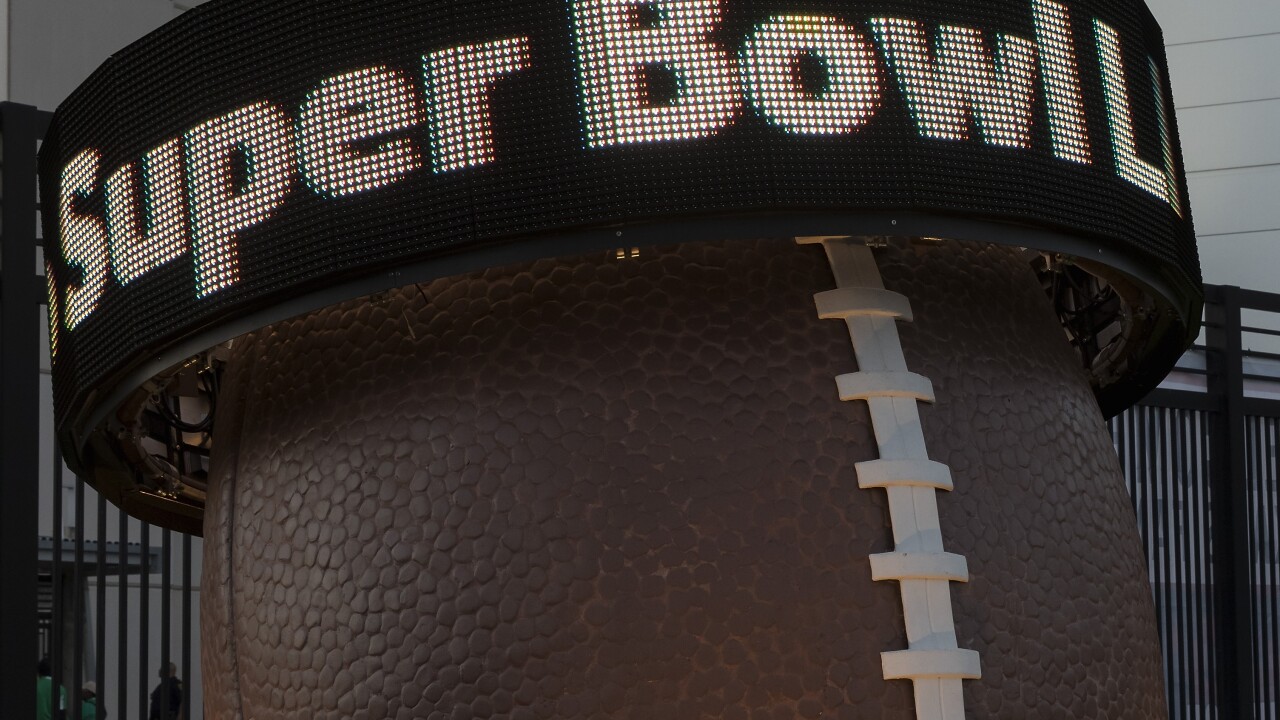 Dak Prescott during a game against the Philadelphia Eagles. (Photo by Rich Schultz/Getty Images)

With the Wild Card weekend games finalized, the AFC and NFC playoffs resume next weekend with the Divisional Round of the 2016 postseason.

Tom Brady passes during a game against the Miami Dolphins. (Photo by Mike Ehrmann/Getty Images)

Super Bowl LI will be played Sunday February 5 at NRG Stadium in Houston.