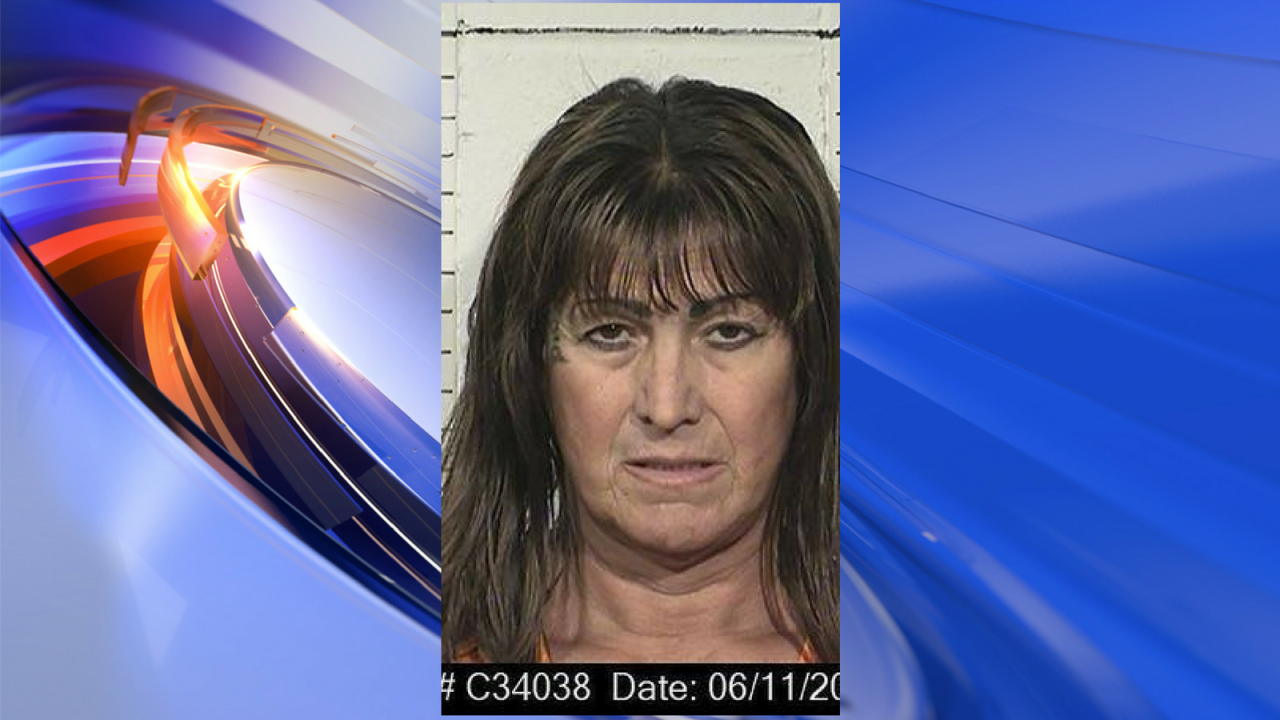 A 57-year-old killer serving a life sentence in California is the first inmate in the country to have sex-reassignment surgery paid for by the government, the New York Times reports.

Shiloh Heavenly Quine was convicted of first-degree murder, kidnapping and robbery for ransom. Quine has no possibility of parole.

Quine had the surgery in San Francisco on Thursday, Reuters reported. She will reportedly be moved to a women’s prison when she leaves the hospital.

The state was legally required to pay for the operation.

The California Department of Corrections established new guidelines for providing sex reassignment surgery for inmates in 2015 after the Transgender Law Center brought two cases against the state.

“The 8th Amendment of the U.S. Constitution requires that prisons provide inmates with medically necessary treatment for medical and mental health conditions including inmates diagnosed with gender dysphoria,” the Huffington Post quoted Terry Thornton, spokeswoman for the California Department of Corrections, as stating.

Quine told a prison psychologist who recommended her for the operation that it would bring a “drastic, internal completeness,” the Times reported.

The Times quoted the executive director of the Transgender Law Center as saying the surgery is a victory for “all transgender people who have ever been denied the medical care we need.”