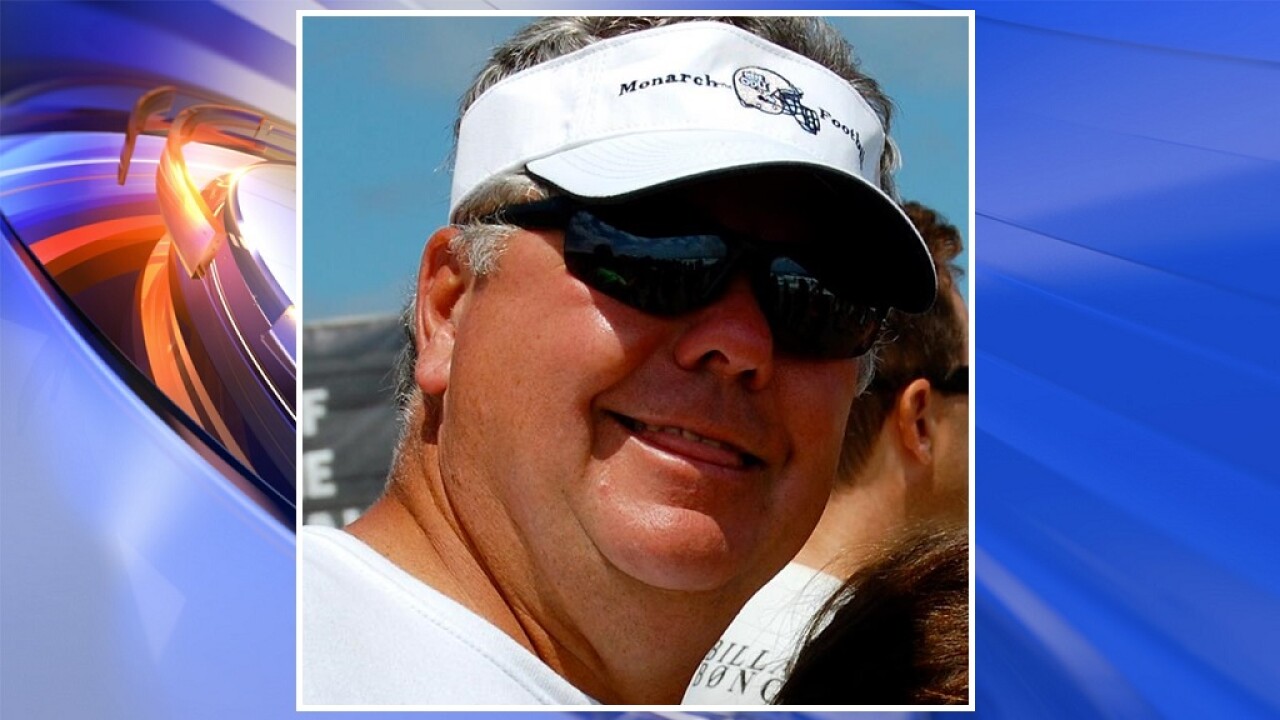 VIRGINIA BEACH. Va. – One of the victims in the Fort Lauderdale Airport attack on Thursday was from Virginia Beach, according to members of the man’s family.

Terry Andres was from Virginia Beach and worked in Norfolk. Terry’s son-in-law spoke with News 3 and said he was in Florida on vacation.

The Andres family says Terry was well known and loved by the community.

Part of their statement said “He was well liked and respected for both his dedication to being a volunteer as well as his professional approach to his job as a support tech.  We mourn his passing as we do all the victims of the senseless attack in Ft. Lauderdale.”

Five people were shot dead and eight wounded in the baggage claim area at Fort Lauderdale’s airport, and law enforcement sources said the suspect had brought the firearm in his checked luggage.

In addition to the thirteen people that were shot, eight were taken to hospitals, the Broward County Sheriff Scott Israel said.