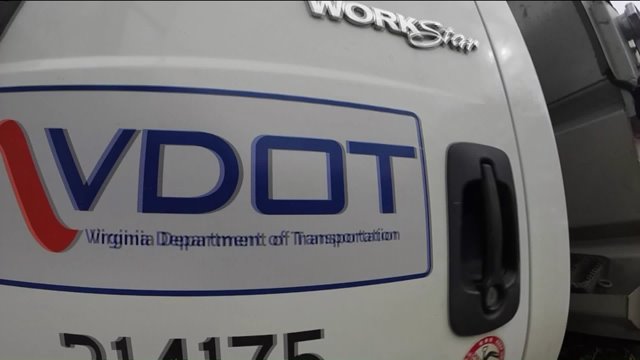 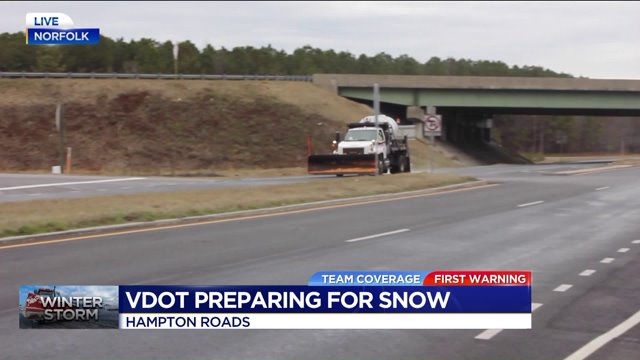 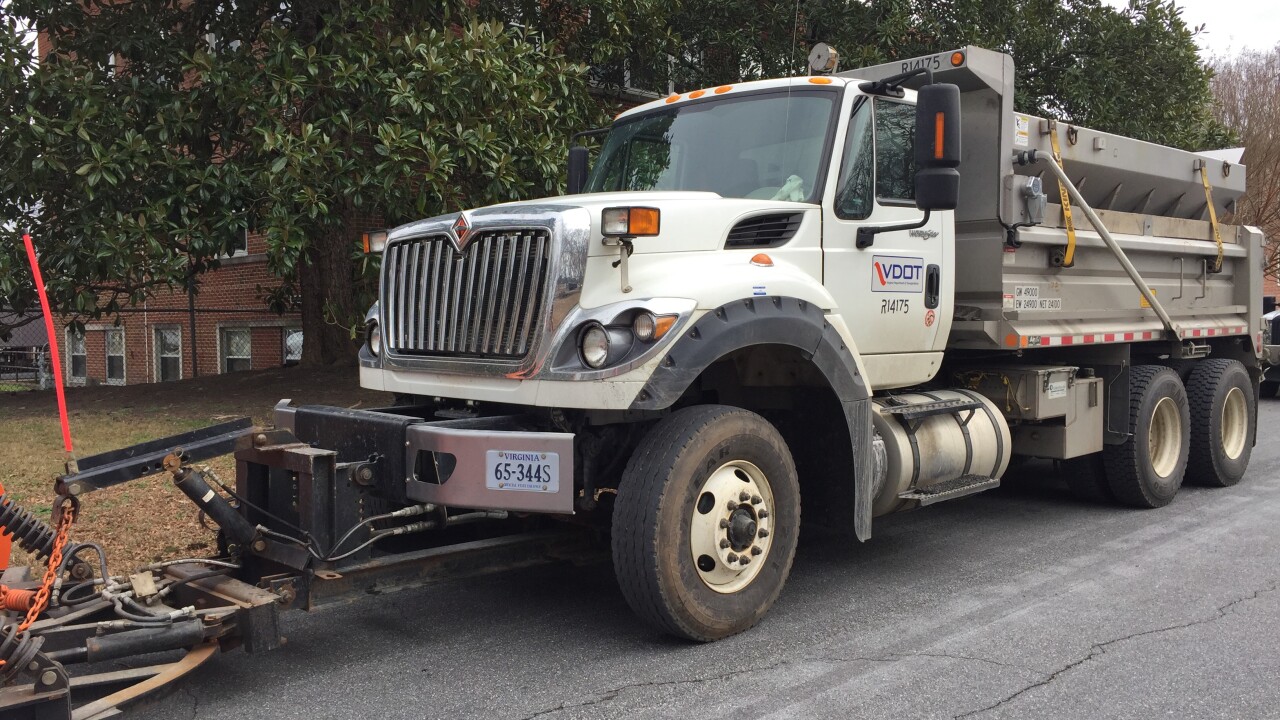 HAMPTON ROADS, Va. - The Virginia Department of Transportation says they have extra crews coming into the region to help tackle the roadways.

VDOT spokeswoman, Paula Miller, says they declared a state of emergency for the Hampton Roads VDOT district at 8 a.m. this morning.

Miller says they received three VDOT Tiger Teams from across the state today, including 23 trucks from Culpeper, Staunton, and Salem. In addition, 44 contractor trucks are coming in from out of the region.

The VDOT trucks will be deployed to specific cities including Chesapeake, Norfolk, Portsmouth and Virginia Beach.

Miller says there was a request for 68 trucks total for the four cities and they are able to meet those needs.

Between maintenance and operation, Miller says there will be 450 VDOT staff working 12 hour shifts throughout the weekend.

VDOT says their goal is to make all state-maintained roads are passable within 48 hours after a winter storm ends.

They will treat interstates and most primary roads first. From there, crews will move to snow emergency routes and heavily trafficked roads.

Other secondary roads and residential streets will be treated last.

State officials are also urging homeowners, or owner of any store, shop or building, to remove and clear away the snow on their sidewalks within three hours after the snowfall has ceased.

This also includes those in charge of any churches or public buildings.

VDOT says plowing can cause snow to accumulate in roadside gutters and on road shoulders, which can sometimes block driveways.

If this occurs, VDOT is asking that you shovel snow to the right of your driveway as you face the road. This is to prevent snow from piling up again if your road is re-plowed.

VDOT is encouraging anyone who does not need to drive this weekend, to stay off the roadways.