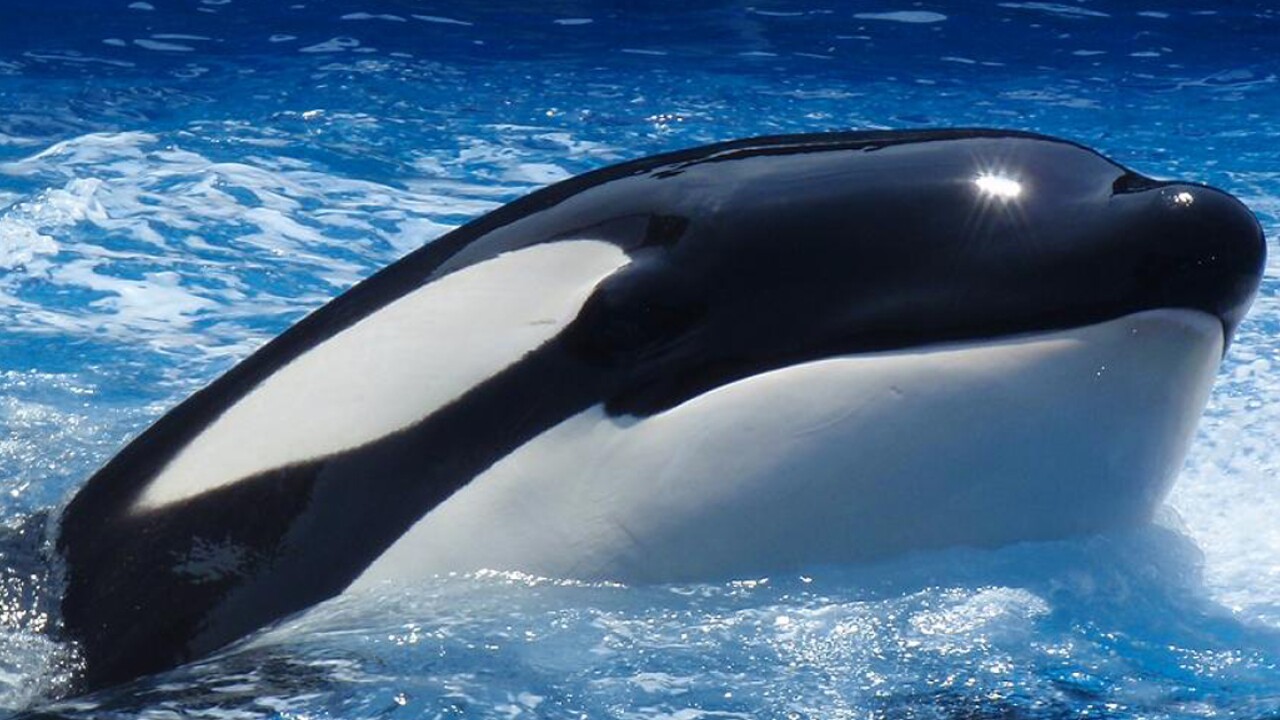 We’re saddened to announce the passing of Tilikum, a beloved member of the SeaWorld family for 25 years. https://t.co/T7Y3fTgecp pic.twitter.com/vLfpi5szCc

Tilikum was captured off the coast of Iceland and has sired 21 calves in captivity. He has been involved in the deaths of three people, the most recent being trainer Dawn Brancheau in 2010.

In March, 2016, it was reported that Tilikum had become lethargic and that he may be “beginning to deteriorate.”

Tilikum was at the center of the 2013 CNN documentary “Blackfish,” which gave a disturbing portrayal of the captivity of the killer whales in SeaWorld, which in response called the film false, misleading and “emotionally manipulative” propaganda.

At 12,000 pounds, Tilikim was believed to be the largest marine mammal living in a zoological park.