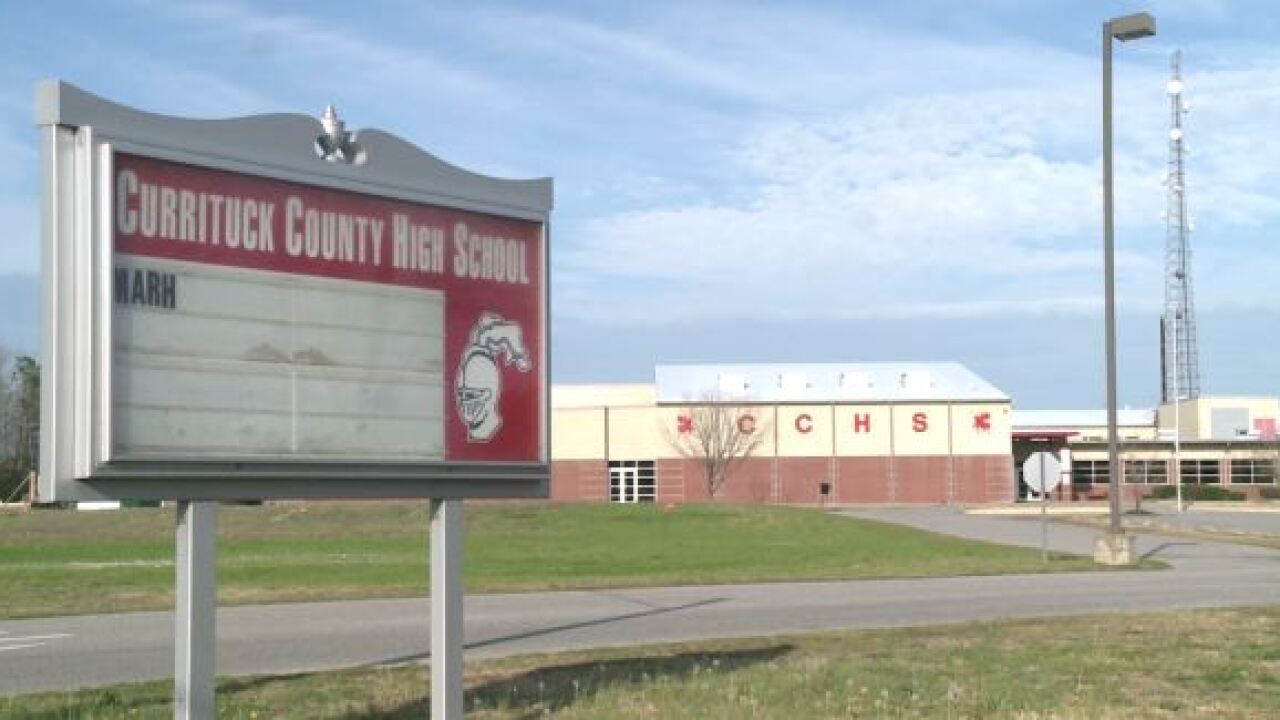 Administrators were notified around 8 a.m. that the students were in need of medical assistance. An ambulance was dispatched in response.

Two students, one 16 and one 17 years old were transported to a hospital for treatment.

The device was later found under bleachers in the gym.

18-year-old Xavier Corte Clark, who is a senior at the school has been arrested after this incident.

Clark has been charged with delivery of a schedule VI controlled substance and Possession of Weapons on School Property.

The weapons were found in a vehicle Clark drove to school.

One BB gun and one air soft gun were recovered along with two razor knives.

The incident is still under investigation, Clark is set to appear in court on January 11.