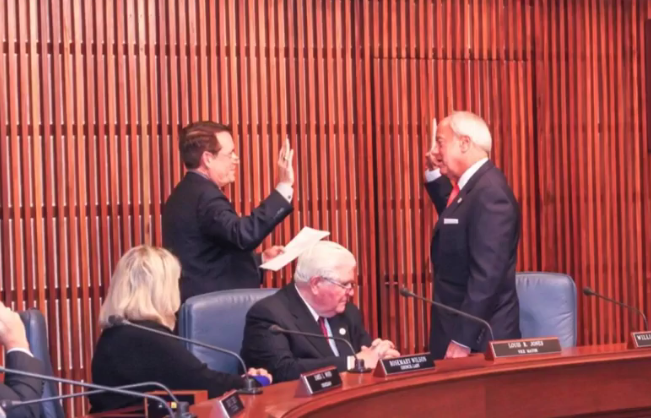 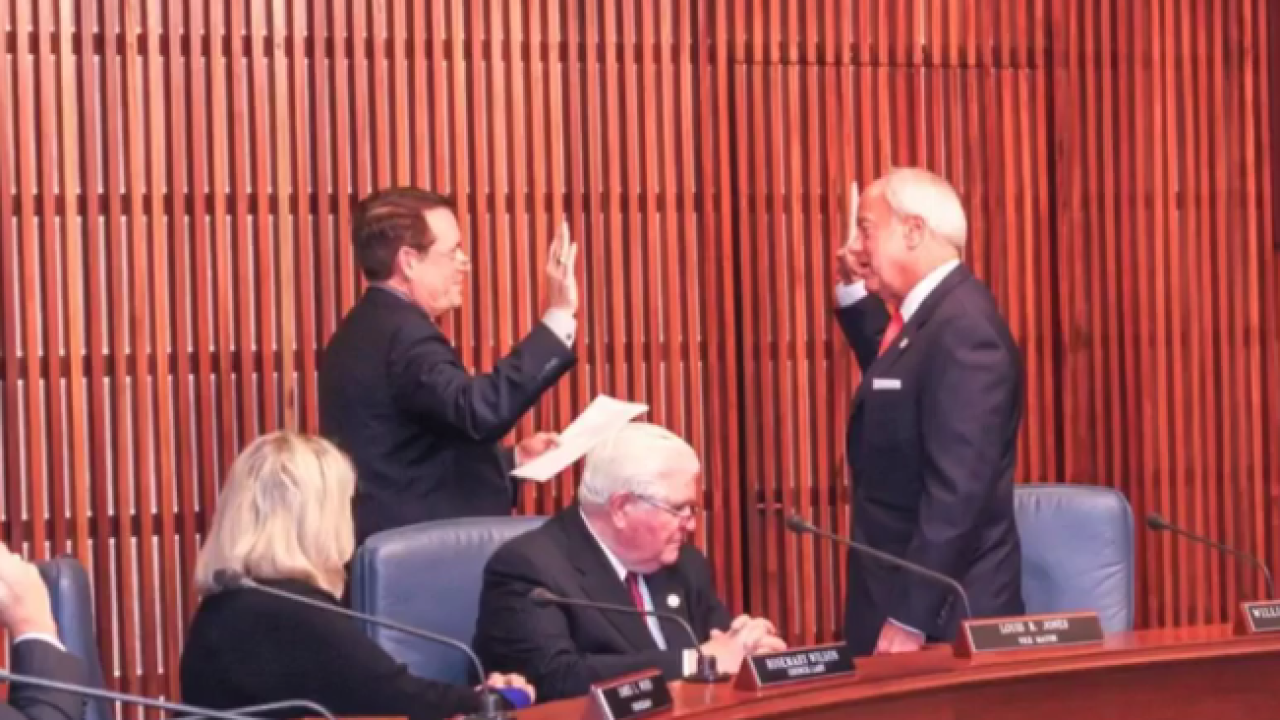 Sessoms' family was in attendance of the ceremony, which took place at a special formal session of a Virginia Beach City Council meeting.

"Honored to be sworn in today for my third term as Mayor of Virginia Beach, the Greatest City in the World, and blessed my family could be a part of the swearing-in ceremony," Sessoms said in a post on his Facebook page.

Louis R. Jones was sworn in as vice mayor of Virginia Beach.