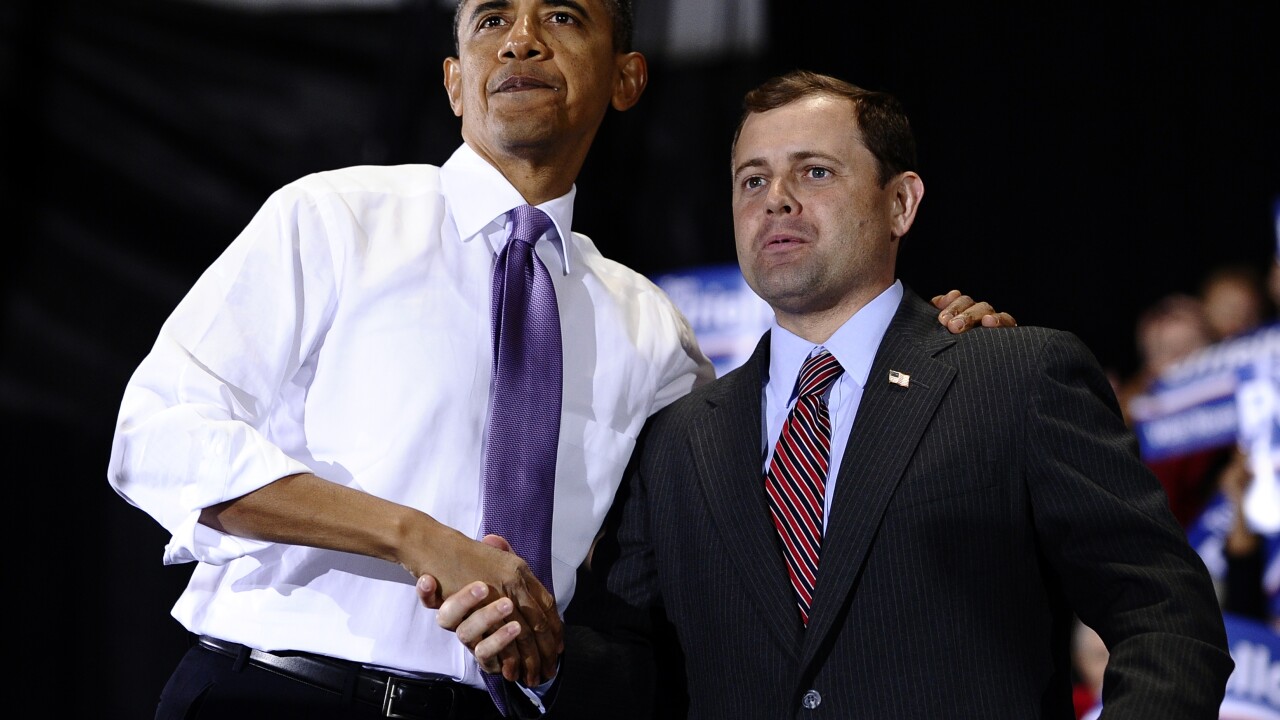 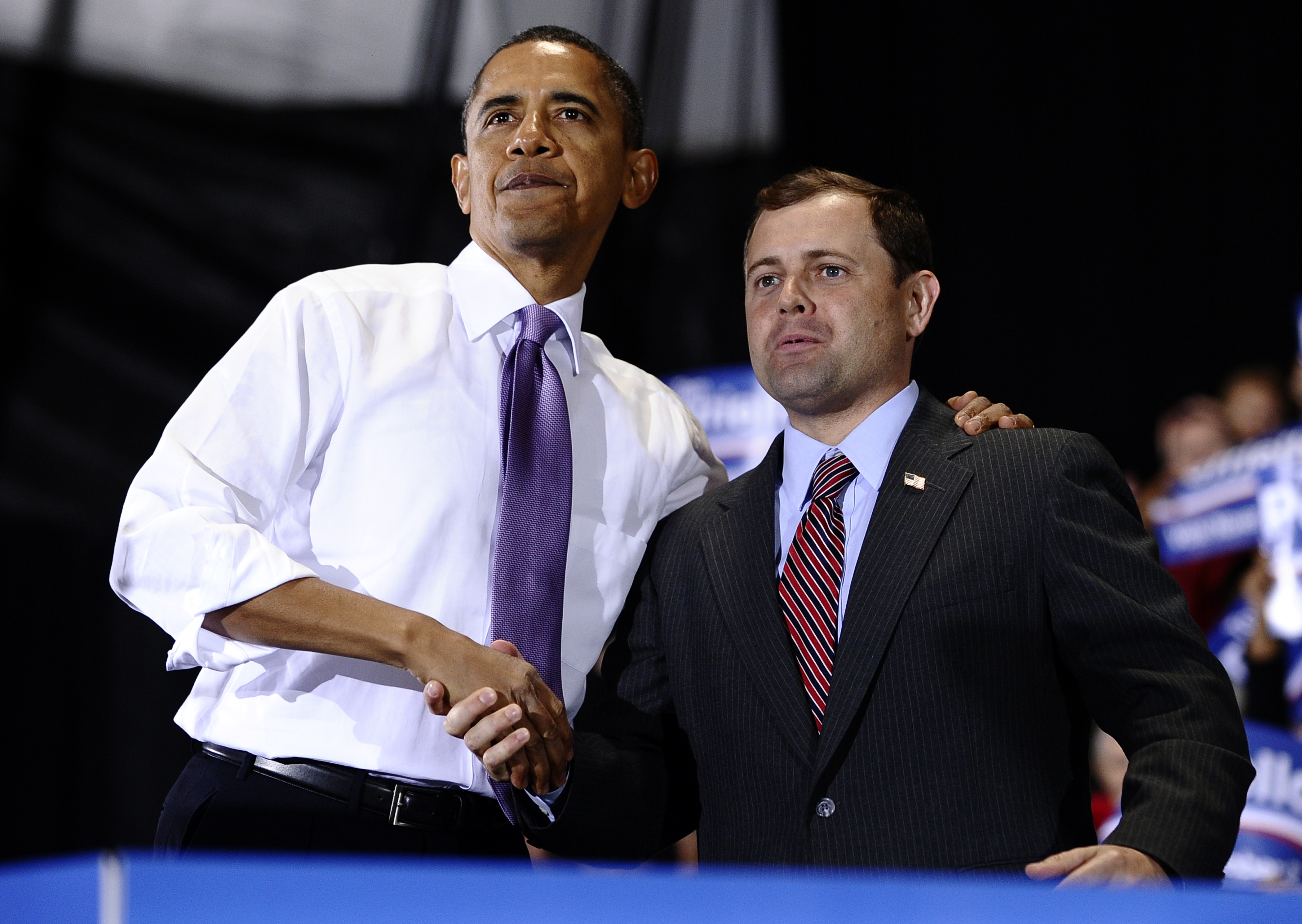 WASHINGTON – Former congressman Tom Perriello has officially announced his plans to run for Governor of Virginia.

Perriello tweeted the news early Thursday, along with a video with the announcement.

I’m running for Governor. VA will remain the firewall vs Trump- our values worth defending: https://t.co/pkKSJ4uHqJ https://t.co/CR3D83Z5ru

The  New York Times reported that Perriello called Lt. Gov. Ralph Northam Wednesday to tell him that he was going to enter the race.

Democrat Ralph Northam announced he was running in November 2015.

Governor Terry McAuliffe (D) is not eligible to run for reelection due to Virginia’s law prohibiting consecutive terms.