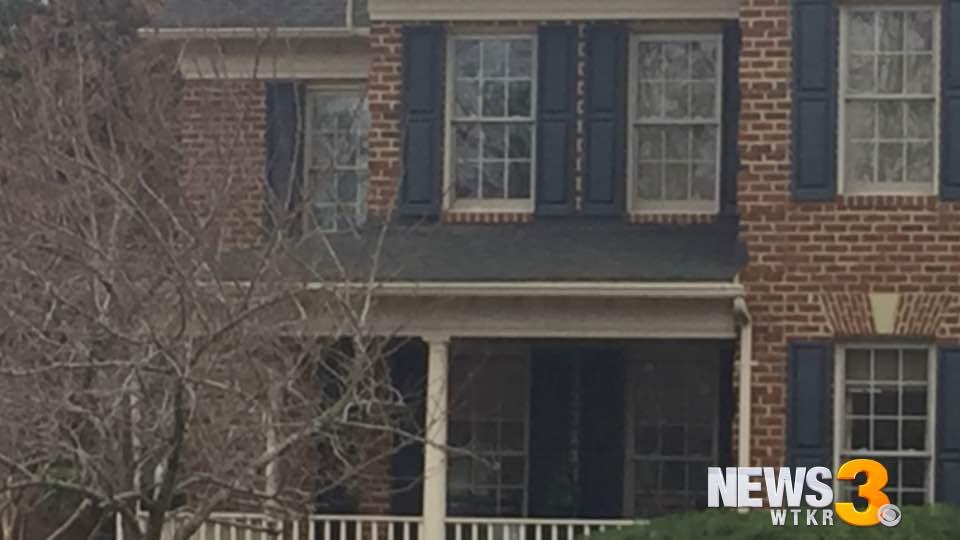 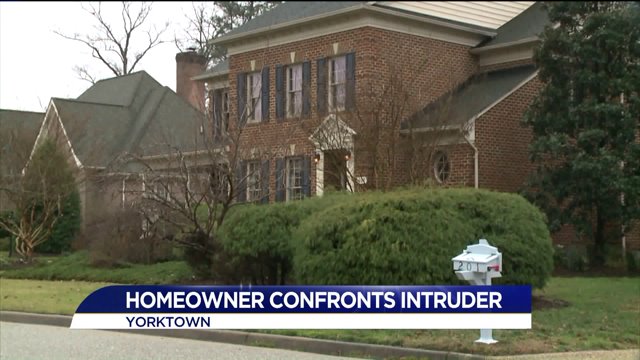 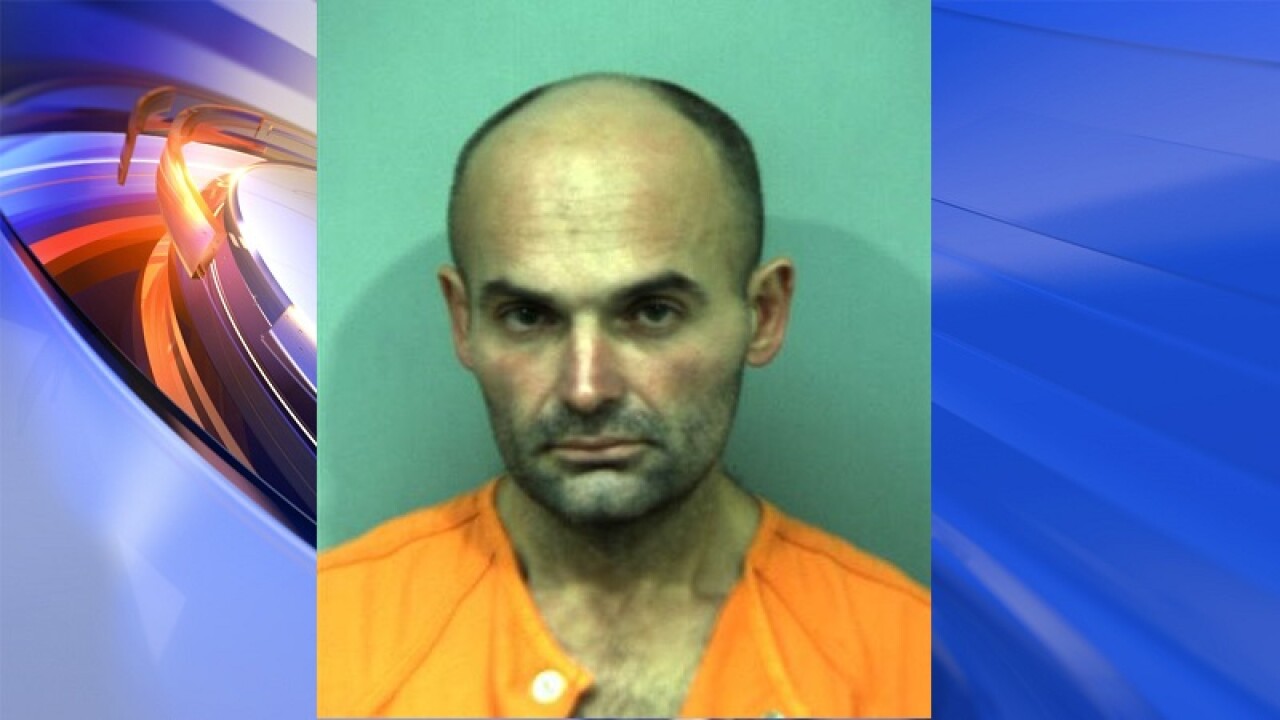 YORKTOWN, Va. - A homeless man was arrested New Year's Eve after being caught enjoying a few luxuries inside a home in the Kiln Creek neighborhood of Yorktown.

The owner of the home was on vacation and had sent William Phillips, a co-owner of the home, to the house to look for a package that was supposed to have been dropped off.

Phillips says he got to the house on Barrington Lane and found the open package in the backyard with the food contents half-eaten.

When he entered the house, he smelled smoke. When he walked upstairs, he found the suspect smoking a cigarette in the homeowner's bed in the master bedroom.

"It's awful, I mean not only is it awful there's someone in your house that's not supposed to be there, but smoking and throwing cigarette butts?" says Phillips. "I asked him, I said hey, what are you doing in here?"

The suspect, identified as Samuel Ciopasiu, ran out of the house and across Kiln Creek Boulevard, where he was tackled by Phillips and detained until York-Poquoson Sheriff's deputies could arrive and take him into custody.

"I went after the guy because I was mad and violated and wanted to make sure he was caught, they had no dog in the fight, they just chose to step up."

Deputies learned Ciopasiu had entered the home after seeing the package sitting on the porch. He opened the package and ate the salmon inside before going inside the house.

After entering the home, and apparently taking a cue from the story of 'Goldilocks and the Three Bears', Ciopasiu laid on all of the beds and couches until he found the one that he liked.

Deputies say Ciopasiu had taken a bath in the Jacuzzi tub, was in the process of washing his clothes, and had put on some of the homeowners clothes to wear so he would have clean clothes.

Authorities still aren't sure how Ciopasiu got into the home. They did find several marks on a back door and some unsecured windows, however.

Ciopasiu was charged with breaking and entering and grand larceny.

Phillips says he wished he could have helped Ciopasiu find some temporary housing before he broke the law.

"I felt bad that he had the need to do what he did, I don't feel bad that he got caught or he's in jail."