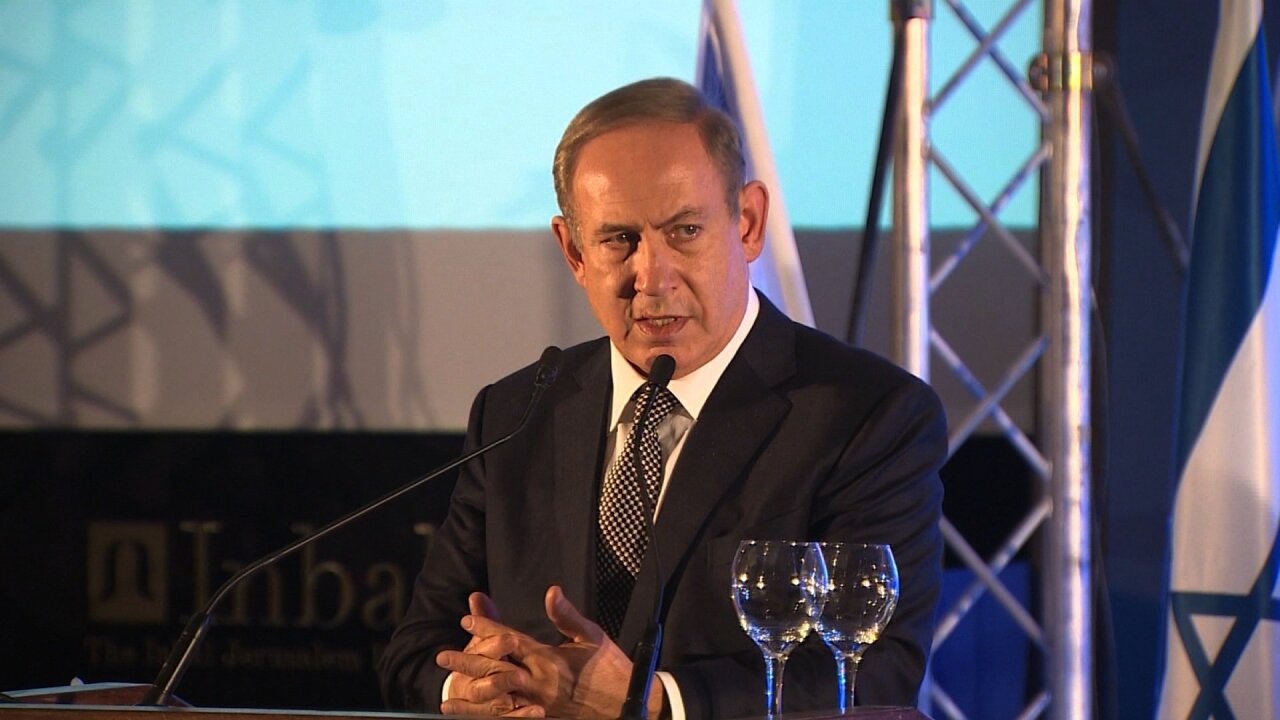 Israeli Prime Minister Benjamin Netanyahu was interrogated Monday night on suspicion of corruption in a criminal investigation authorized by the nation’s attorney general.

Israeli Prime Minister Benjamin Netanyahu was interrogated Monday night on suspicion of corruption in a criminal investigation authorized by the nation’s attorney general.

Netanyahu is suspected of having received benefits from businessmen, according to Israeli police spokesman Micky Rosenfeld and Attorney General Avichai Mandelblit.

Netanyahu was questioned “under caution on the suspicions of receiving benefits,” said Rosenfeld.

The term “under caution” refers to the questioning of someone suspected of having committed a crime, with the warning that anything they say or decline to talk about could be used against them in court proceedings.

Police and Mandelblit declined to release any further details of the three-hour questioning.

Netanyahu has repeatedly denied the allegations against him, saying they are politically motivated.

Netanyahu was investigated by police amid allegations of fraud and breach of trust in the late 1990s during his first term. He was never indicted.

Netanyahu is in his fourth term. He has often had a combative relationship with the media, which have speculated for days about when the criminal investigation would officially begin and what it would entail.

At a holiday event in late December, Netanyahu quipped that “It’s fun” to spar with Israeli journalists on social media.

Yair Lapid, a Knesset member who is one of the main political threats to Netanyahu, urged caution and a quick investigation.

“If two Prime Ministers in a row fall for corruption, it will be very difficult to rehabilitate the public’s trust in government,” Lapid said on Facebook, referencing Ehud Olmert, who served before Netanyahu and is now in prison for corruption. “At the same time, for the benefit of the State of Israel and the people of Israel, [the investigation] must be fast.”

The inquiry into Netanyahu began in mid-July, the attorney general said. But the specific accusation that led to the criminal investigation surfaced three months ago. Police investigators searched for the evidence to support the suspicion, and last month, found the evidence to warrant an investigation.

Other Israeli prime ministers have been investigated, including Ariel Sharon, Ehud Barak and Olmert.