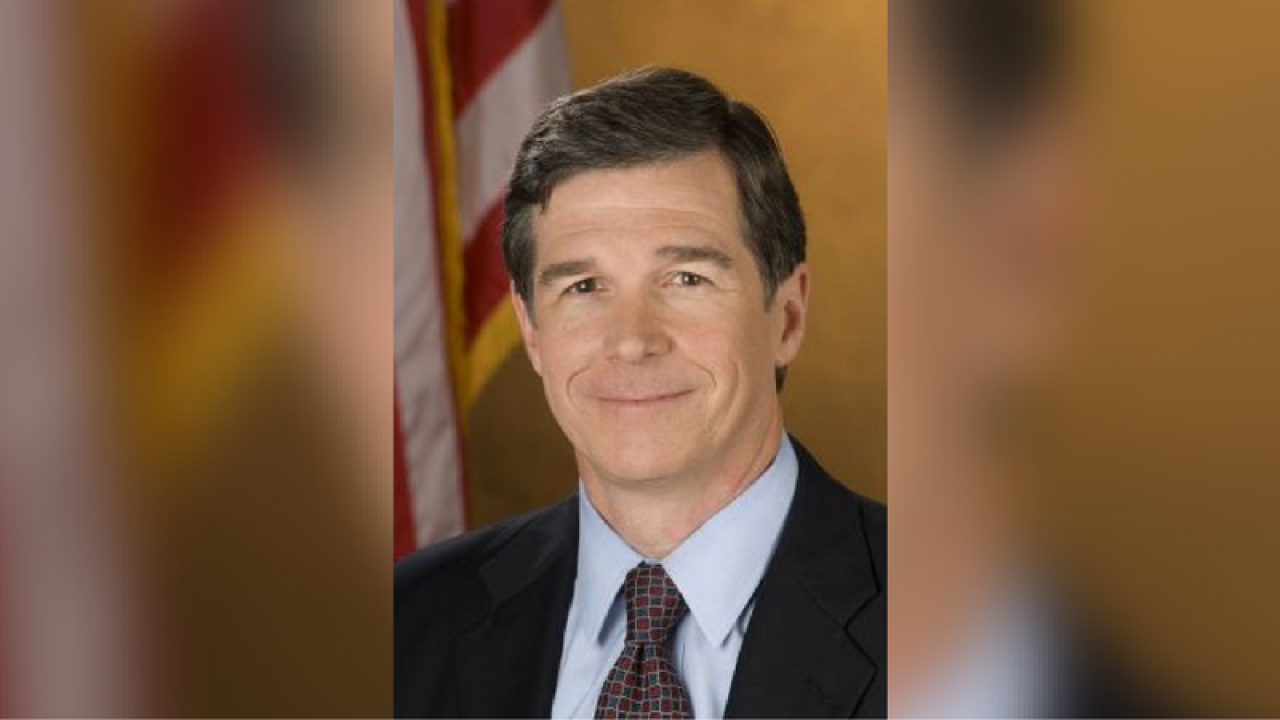 RALEIGH, N.C. – Wake County Superior Court Judge Donald Stephens has blocked a new law passed by Republicans that would strip North Carolina Governor-elect Roy Cooper of some of his powers.

Cooper filed a lawsuit asking the courts to block the law earlier this month.

Cooper says Senate Bill 4, which takes control of the state board of elections from the governor and gives it to the general assembly, is unconstitutional.

The law was passed by the Republican legislature–Cooper is a Democrat.

Cooper is asking the court for a temporary restraining order, preliminary injunction and permanent injunction to keep the law from going into effect.