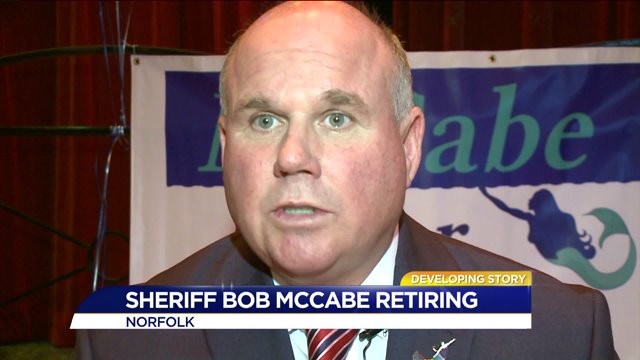 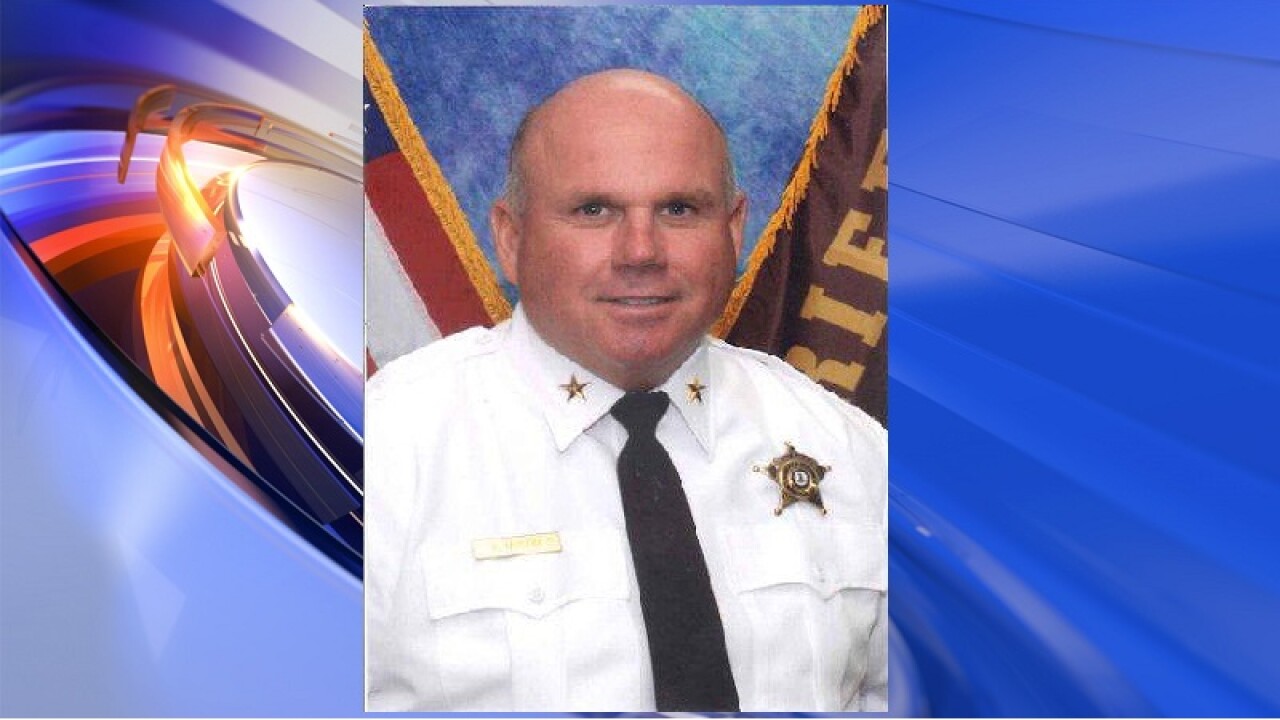 McCabe has served as sheriff for the past 23 years. Through a spokeswoman, McCabe said the reasons are all personal.

"After running a long mayoral race, taking over the Hampton Roads Regional Jail for nearly five months, and watching some of his closest friends and loves ones pass away at very young ages, he wants to take time for himself while he can," wrote Kaila DeRienzo, public information officer for the Sheriff's Office.

In a statement, McCabe says his decision to retire was not affected by "recent unsubstantiated allegations in the local paper." The Virginian Pilot reported Norfolk businessman Ronnie Boone was bribed McCabe, along with City Treasurer Anthony Burfoot. McCabe denied the allegations. "I think it is highly inappropriate for the Virginian Pilot to run a story based on rumor and innuendo," he said in a statement at the time.

McCabe went on to say in a statement on Friday:

"When I took office in 1994, the city jail was in the midst of a U.S. Dept. of Justice investigation. Today, the Norfolk Sheriff’s Office and city jail are fully accredited both statewide and nationally.

As sheriff, I have received many awards and recognitions, all along knowing the credit belongs to the men and women that make up the NSO family. I am honored to have worked alongside so many dedicated deputy sheriffs and civilian support staff.

I am also proud of the many jail inmate programs established to prepare offenders to re-enter society, community programs for our seniors and youth, and the stewardship of taxpayer money.

I will always be grateful for the support of Norfolk citizens for allowing me to serve over two decades as their sheriff."

Upon his retirement, Colonel Joe Baron, by law, will assume the position of sheriff on February 1 until the general election is held on November 7, 2017. Baron plans to run for the office in 2017, according to a sheriff's office spokesperson.