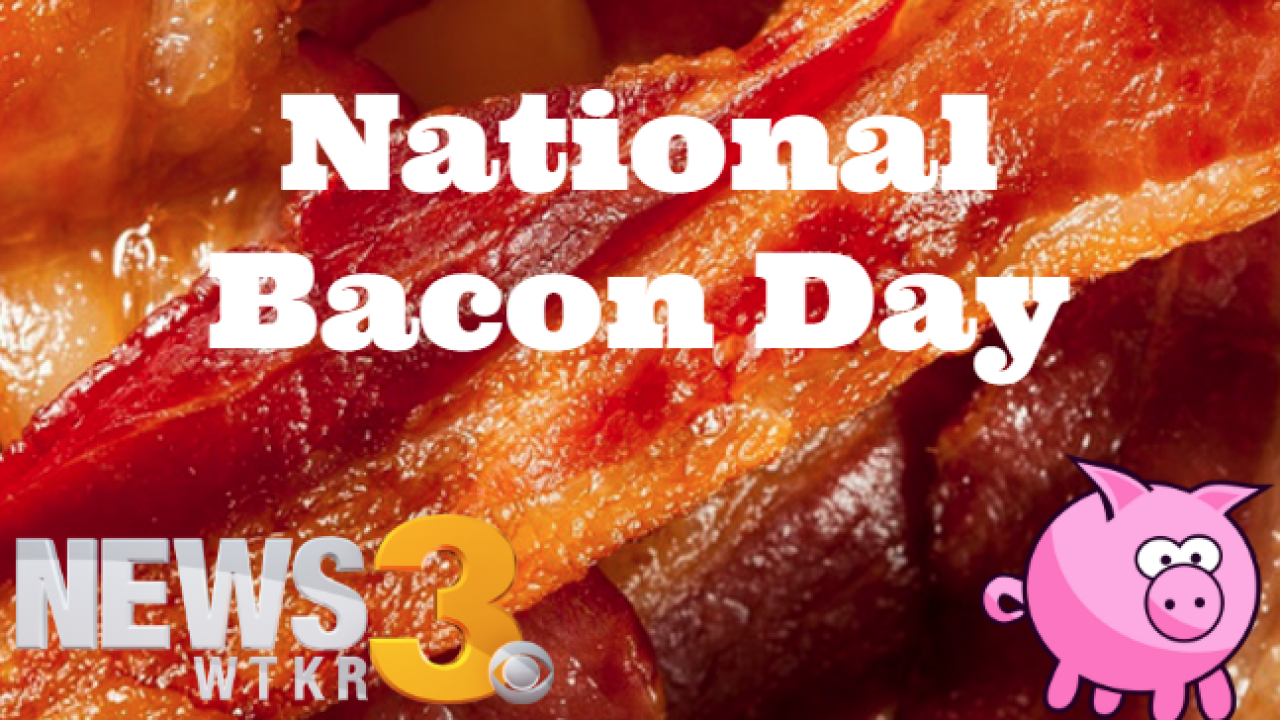 As if you needed an excuse to make some bacon — December 30 is National Bacon Day!

Here’s a little bit of bacon trivia to read while you cook up a few slices!

If you’re looking for a delicious bacon recipe to try, here’s one of our favorites!

And don’t worry – you won’t have to wait an entire year to celebrate bacon.

International Bacon Day will be celebrated on September 2.