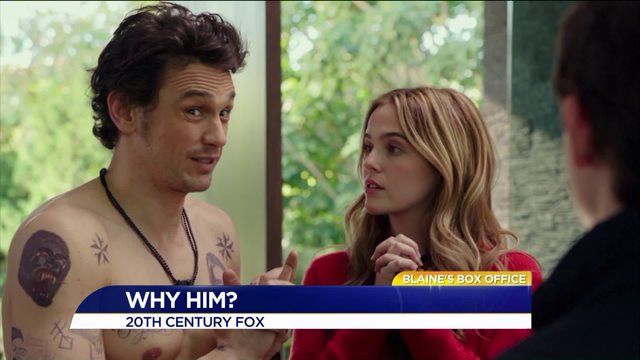 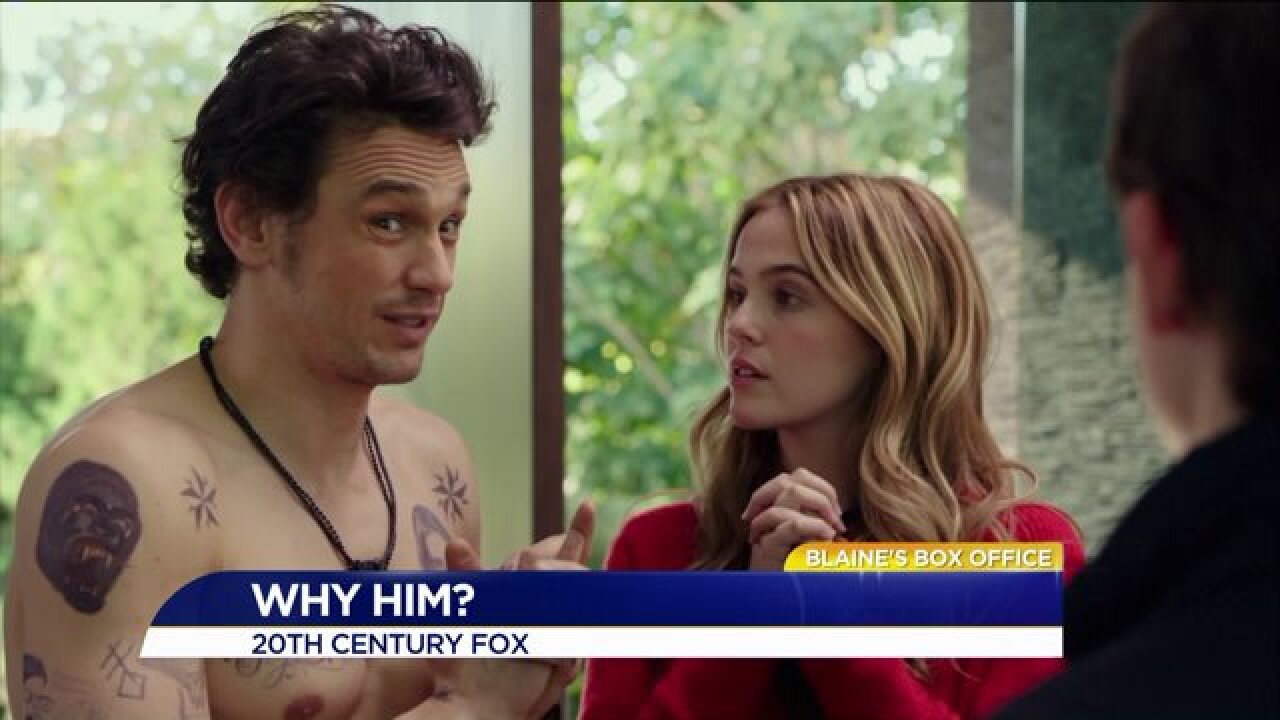 A new comedy and a drama are now showing at Cinema Cafe to wrap up the last weekend in 2016.

First up: Collateral Beauty. There are a lot of big names in this movie. Will Smith leads the ensemble cast of Edward Norton, Keira Knightley, Kate Winslet and Helen Mirren. The film follows Smith's character as he copes with his daughter's death. Reaction is mixed on this one. There is a great cast and the plot has good intentions, but ends up getting lost in cliche after cliche.

Now for some laughs. Why Him stars James Franco, Bryan Cranston and Megan Mulally. It's a formula we've seen before: father meets fiance. Frankly, this isn't as good as something like Meet the Parents, but it's enough for a chuckle.

Both movies are rated PG-13.