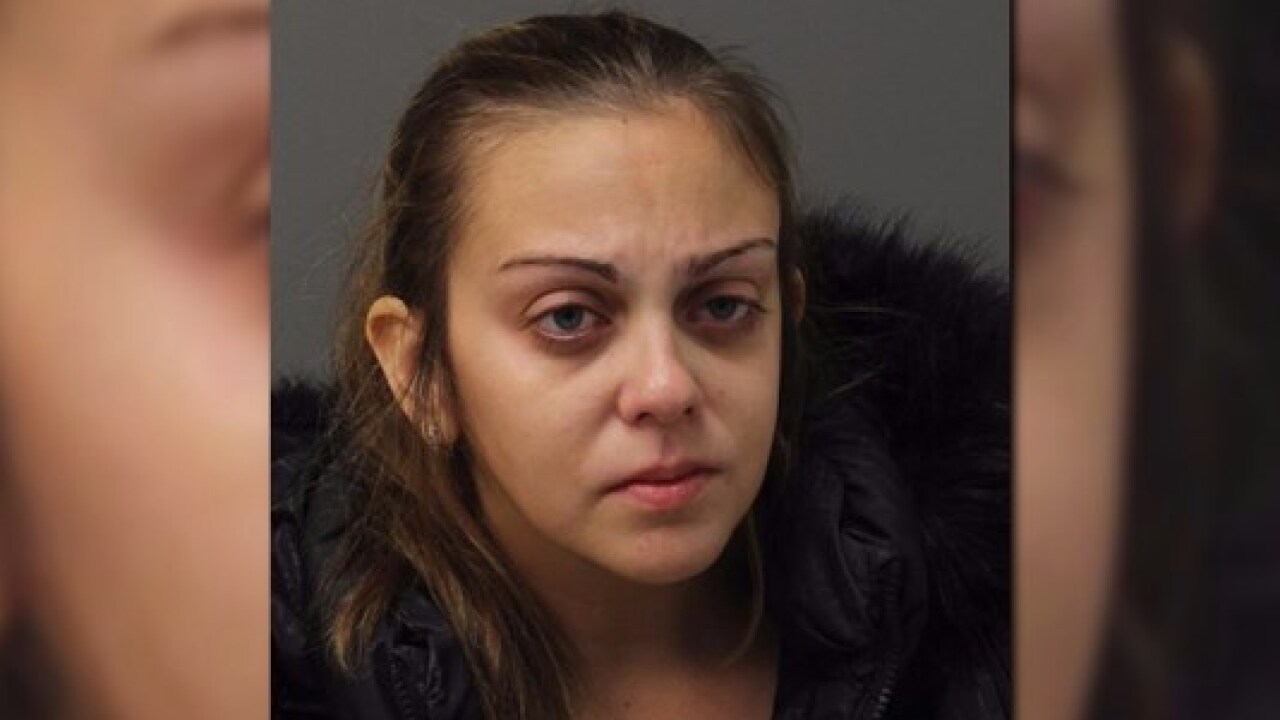 The Loudoun County Sheriff’s Office says Amanda Gollu, 28, left her children at home alone while she walked to Starbucks to purchase a cup of coffee.

The closest Starbucks to her apartment was a 15 minute walk away, according to WUSA9.

The mother also left her balcony door unlocked and three candles lit inside on her apartment, according to the Loudoun County Sheriff’s Office.

The children were discovered home alone after the 8-year-old called police after she heard noises and thought it was a burglar coming into the apartment.

Gollu is now facing Child Endangerment charges, CBS 6 reports. She has been released on bond and her next scheduled court appearance is Thursday morning.

Gollu’s husband released a statement Wednesday evening saying, “My wife is a very caring person. It’s just a small mistake messed up everything. That’s all I can say.”

The Loudoun County Sheriff’s Office says custody in the case has been turned over the Loudoun Child Protective Services for further investigation.