Trump on Russian sanctions: ‘Time for our country to move on’ 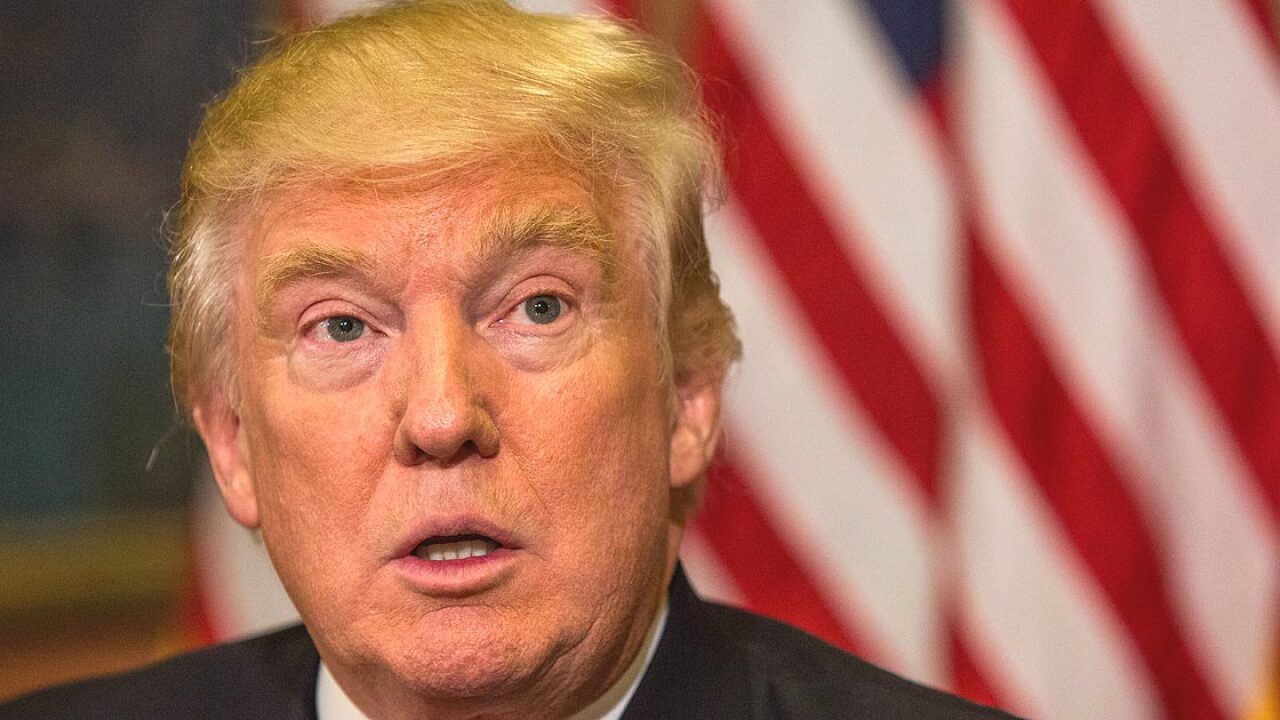 President-elect Donald Trump said Thursday it’s time for the US to “move on” regarding the sanctions announced by the Obama administration against Russia, but said he would meet with intelligence officials next week to be briefed on the situation.

“It’s time for our country to move on to bigger and better things,” Trump said in a statement.

“Nevertheless, in the interest of our country and its great people, I will meet with leaders of the intelligence community next week in order to be updated on the facts of this situation.”

This is the first time the names of Russian officials involved in the hacking have become public on the sanctions list.